McCarthy had made far-reaching concessions to his opponents in the ranks of his Republicans on Thursday night. 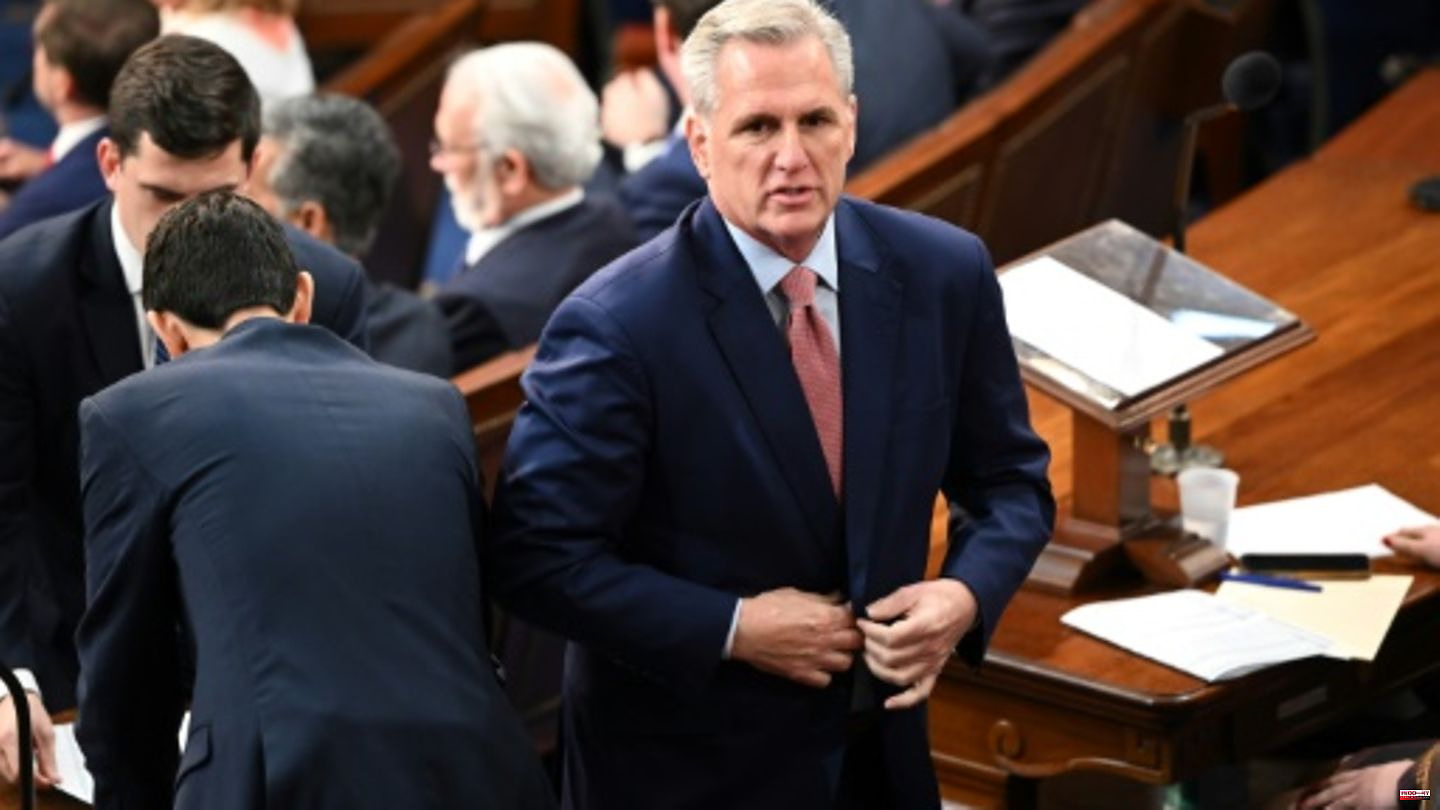 McCarthy had made far-reaching concessions to his opponents in the ranks of his Republicans on Thursday night. However, this did not change the rejection of his candidacy by the representatives of the ultra-right wing of the party: 21 of his 221 Republican colleagues refused to approve him, as they did in the three ballots on Wednesday. But McCarthy can only afford four dissenters in his own ranks to gain the necessary majority.

The election marathon in the House of Representatives is a debacle for the opposition Republicans, who have held a majority in the Congress Chamber since the midterm elections in the fall. Even if McCarthy were ultimately elected, it would be an embarrassment of historic proportions: a hundred years ago, more than one round of voting was needed to elect a chairman at the inaugural session of the House of Representatives in 1923.

The blocking of the speaker election has concrete consequences: Without a chair, the deputies cannot be sworn in, form committees and start drafting legislation. The election is repeated until a candidate achieves a simple majority in the House of Representatives.

The office of Speaker of the House is the third highest in the United States governmental hierarchy, after the President and Vice President. McCarthy wants to succeed Democrat Nancy Pelosi in the post. 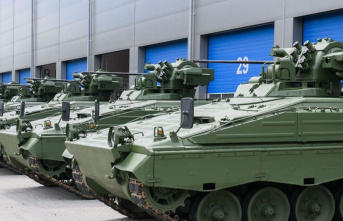