For many people, the dream of owning their own little house has become a long way off: find a tradesman? Best with contacts. 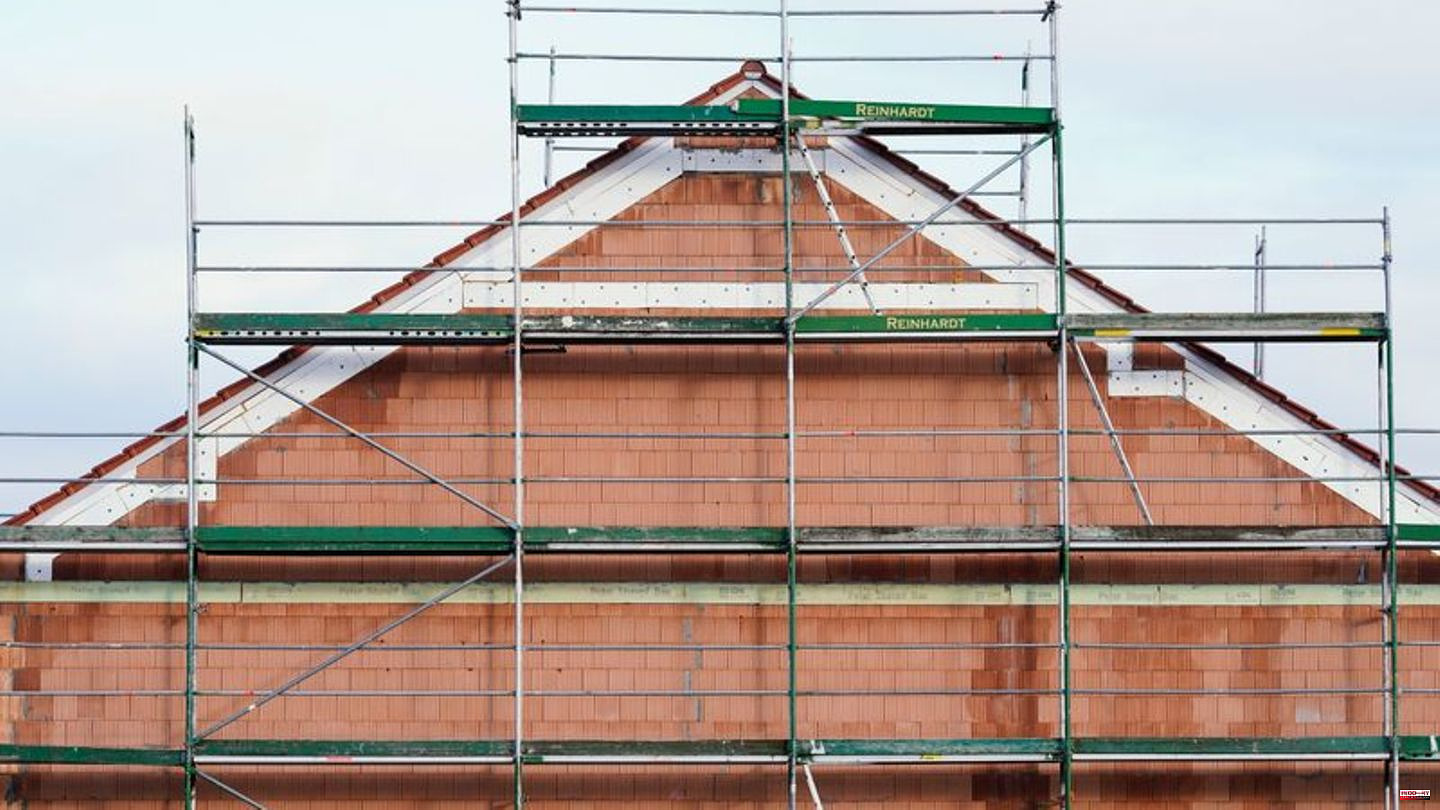 For many people, the dream of owning their own little house has become a long way off: find a tradesman? Best with contacts. Cushion the increased material costs? You might even get it with a lot of effort. But then also pay the building interest that has skyrocketed in 2022? Then many a financing concept bursts.

While new business with mortgage lending has plummeted and the construction industry is reporting a wave of cancellations, a little outdated financial product is experiencing a second spring: the good old building savings contract.

New home savings business increased significantly in Germany in 2022. With regard to the volume of newly concluded home loan and savings contracts, he is assuming an increase of 40 percent compared to the previous year, says Bernd Hertweck, chairman of the board of the Association of Private Building Societies. The number of pieces is 15 percent more. The average home savings sum per contract is now at a high of over 70,000 euros. The demand is still high.

The sum is also going up because the contracts are used less to park money safely - but because people really want to take the option of financing property or a renovation, said the head of the Schwäbisch-Hall building society, Reinhard, recently Small.

The Association Director of the State Building Societies, Axel Guthmann, puts the increase in the amount of home savings for the months of January to September 2022 at almost 49 percent. The number of contracts concluded went up by 22.8 percent. The Landesbausparkassen account for around a third of the German market, with the private institutes sharing the rest.

Building interest between 1.5 and 2.5 percent

The reason for the boom is obvious, says Guthmann: "Builders and buyers want to protect their real estate financing as best as possible against the risk of rising interest rates." Secure equity formation and low-interest loans - that is the core idea of ​​home savings. People would have rediscovered that for themselves in the spring.

When it comes to building savings, building interest rates of between 1.5 and 2.5 percent can still be secured in the long term, says Hertweck. For comparison: According to figures from the comparison portal Check24, interest rates for construction financing of 300,000 euros at banks at the end of November were between 3.0 and 5.2 percent.

For many, home ownership is currently not affordable

The run on home savings also shows that the dream of home ownership is unbroken for many people, according to the building societies. Only: When it comes to feasibility, there are more and more problems. For an increasing number of people, home ownership is currently not affordable, says Guthmann. And not just because there is not enough equity, but because many could no longer afford the loan installments. "Since only very few future homeowners can mobilize other sources of capital instead, this inevitably means that the demand for residential property will decrease - but mostly unintentionally."

The new business of German banks with construction financing collapsed in the second half of the year, the consulting firm Barkow Consulting recently spoke of a record decline. A lot of money continued to flow from the building societies into the housing market over the year as a whole: private providers expect to be able to reach their previous record of 31 billion euros in building loan payments from 2020 again in 2022.

Wave of cancellations and evasive strategies

The Ifo Institute has been reporting a wave of cancellations among construction companies for months. So far, the construction of rental apartments has been particularly affected, says Hertweck, who also heads the Wüstenrot building society based in Ludwigsburg near Stuttgart. But there is also increasing uncertainty in homes: "Those willing to finance are more likely to wait and see how the situation develops." Families with children, for example, have developed alternative strategies: "Around 60 percent buy used, not new, and they move, if not straight to the country, then to the outskirts of big cities." The chance to be able to work at least part of the time from home makes commuting easier.

For the year 2023, Hertweck expects "a continuation of new business at a high level" for the houses it represents. The special boom is likely to ebb in view of the looming recession and persistently high inflation, but hedging interest rates remains an issue. "That gives us confidence." 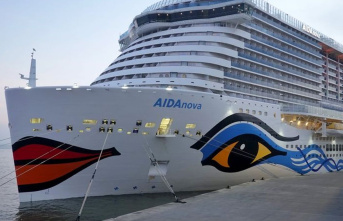