Anette can't quite get rid of her distrust of Malte: when he doesn't show up for an appointment, she suspects the worst. 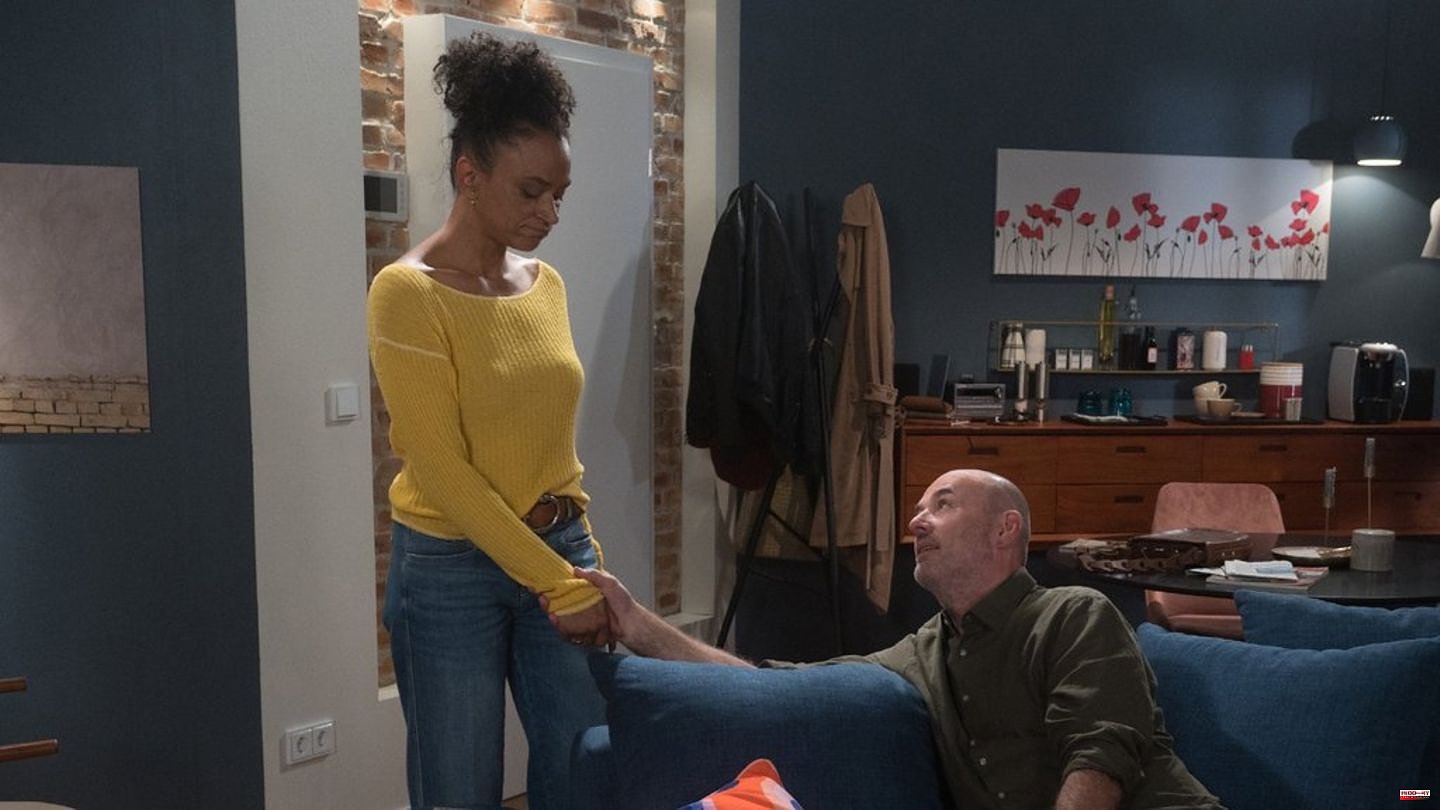 Anette can't quite get rid of her distrust of Malte: when he doesn't show up for an appointment, she suspects the worst. Worse still, she can't confide in anyone. Malte senses how much Anette is suffering and cancels Miller's job. After meeting Sandra in the forest, Mathias is clear: he can no longer deny his feelings and wants to talk openly with Brigit. When Mathias talks to Gunter about his separation plans, Birgit overhears and suffers a nervous breakdown.

Valentina is asked by her patient Mrs. Koch to get some things from her boathouse. Valentina sets out with Michael and takes a liking to the little house that is about to be sold. When the two find a love letter that Frau Koch's husband wrote shortly before his death, Valentina realizes how important the place is to the old lady. Although Erik still has outstanding scores to settle from Josie's wedding, he wants to take Yvonne to the musical in order not to look like a failure in front of Christoph. Gerry criticizes him for paying his bills instead.

Ringo's betrayal threatens Benedict with a personal loss. But Benedict wouldn't be Benedict if he didn't already have a rescue plan. Stella does everything to get the job as Eva's assistant. But she has to do an unexpected task. Chris and Corinna are worried about Matteo, who appears to have fallen in love with an elderly lady. Your fears seem to be confirmed.

Jenny can't bring herself to tell Justus the truth. She decides to ease her conscience in other ways. Isabelle meets the woman who is suing her. She seizes the opportunity to settle with her out of court. Daniela thinks she has to distract Henning. But Henning has another wish.

Tobias hides his date's attempt to hit on him from Michi. So Michi continues to think that the date went well. He is all the more surprised when his date blocks him out of the blue. Erik tries to stick to his resolutions: more sleep, less caffeine - the only thing he can't do is reduce the stress. When he has to convey an unpleasant decision to the crew, the headwind overwhelms him. 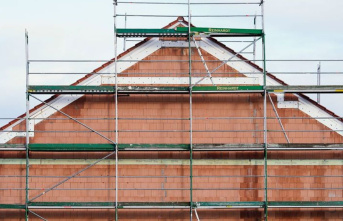