Cruise shipping: Too expensive: Aida ships run on diesel instead of LNG

Due to increased prices for liquefied natural gas (LNG), the two cruise ships "Aidanova" and "Aidacosma" are currently not using the fuel, which is considered more environmentally friendly. 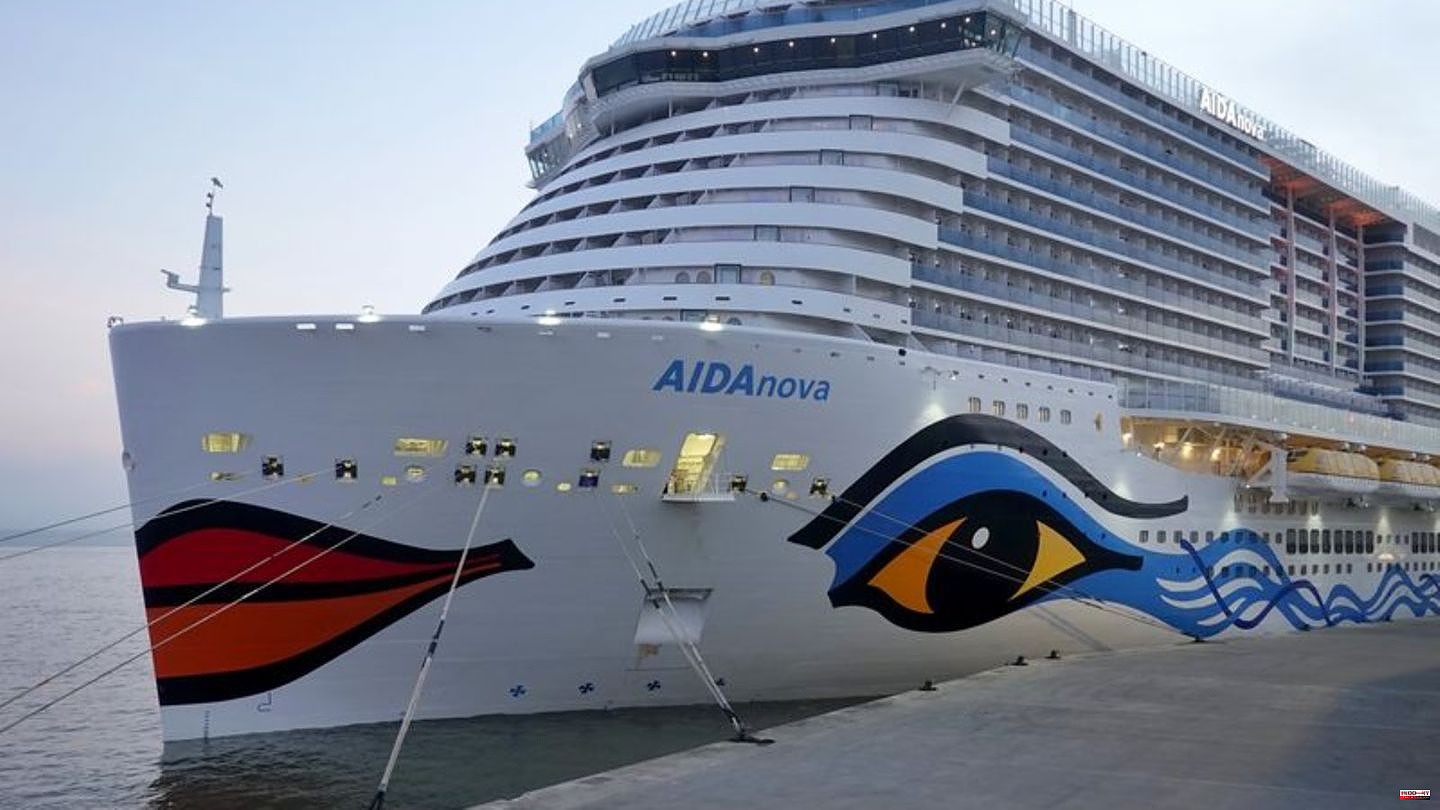 Due to increased prices for liquefied natural gas (LNG), the two cruise ships "Aidanova" and "Aidacosma" are currently not using the fuel, which is considered more environmentally friendly. Instead, they have been running on marine gas oil (MGO) - a diesel fuel - for a few weeks, said Aida spokesman Hansjörg Kunze.

"But we will return to LNG operations if that is possible. We cannot predict the price development." The "Hamburger Abendblatt" had previously reported about it.

"The price increases were significant, not to say explosive," said Kunze. LNG has become three to five times more expensive. A delivery at reasonable prices is not possible. The engines of both ships are built for dual-fuel operation and can use both MGO and LNG. LNG not only reduces local emissions, but is also the bridging technology in the future to possible operation with emission-free gases. The "Aidanova", which went into service in 2018, was the world's first cruise ship that could be operated entirely with LNG. She is currently traveling around the Canary Islands. The "Aidacosma" is in the Arabian Gulf.

The "Hamburger Abendblatt" also refers to the ferry company Fjord Line. This had announced that its two LNG ships, the "MS Stavangerfjord" and "MS Bergensfjord" from pure LNG engines to dual-fuel engines. Unfortunately, rising fuel costs for LNG lead to a profit situation that is not sustainable. "The energy crisis triggered by Russia's invasion of Ukraine has led to extraordinarily high and volatile LNG prices," it said in a statement. It is sad to have to make a conversion to also be able to drive with MGO. Routes between Denmark and Norway are affected. 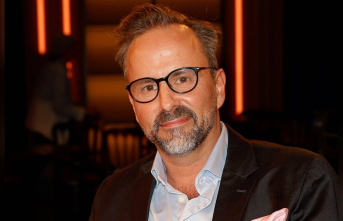