Football World Cup 2022: Longing for the Rumpelfüßler: Why the defense is suddenly the problem area in the German game

It wasn't that long ago that German footballers were derided as Rumpelfüßler. 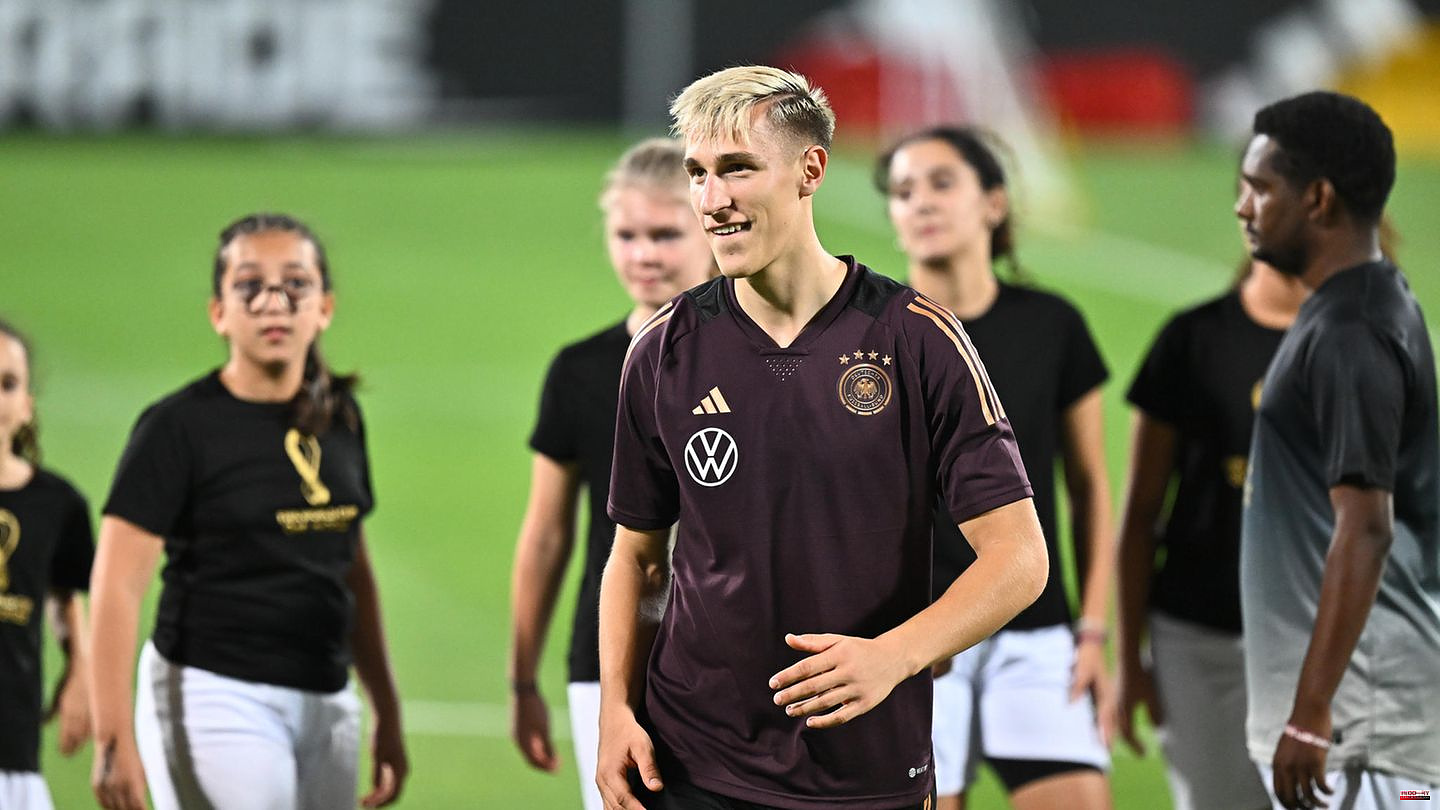 It wasn't that long ago that German footballers were derided as Rumpelfüßler. That was at the beginning of the noughties, the world made fun of the Germans, who didn't want to obey the ball at their feet. At that time, the national coaches called themselves team bosses and their names were Ribbeck and Völler. The two coaches had to endure a lot of ridicule - but one thing was not said against their teams: that they defend very solidly. Sliding tackles, kicking and tugging, that was the essence of German football. So-called virtues that could be relied on even in playfully dark times.

The era of German defensive art is now ending abruptly. For the first time in decades, the defense is the big problem area in the German game. Before the first World Cup preliminary round game against Japan (2 p.m., live on ARD), only two of five permanent positions in defense have been assigned: Manuel Neuer will be in goal and Antonio Rüdiger in central defense. Otherwise: everything open.

National coach Hansi Flick traveled to Qatar for the World Cup as a shortage manager. He has quite a few defenders in the squad, but most of them are in a creative crisis.

Example Niklas Süle: At his club Borussia Dortmund he recently had to help out at right-back, which visibly overwhelmed him. In the 4-2 defeat against Mönchengladbach, Süle wandered around, as did Mats Hummels, whose nomination for the World Cup was demanded by many in the industry. After the Gladbach game, these calls fell silent; it was then only about Süle and his poor form just before Qatar.

Meanwhile, Hansi Flick is practicing optimism. At the end of October, during a conversation with the stern at the DFB headquarters in Frankfurt, he said: "We have a lot of good people and a lot of options, I'm not worried about that."

Indeed? With the exception of Antonio Rüdiger, Champions League winner in 2021 with Chelsea and now under contract with Real Madrid, no defender has international class. For a long time it was said of David Raum that he could take the so-called next step and move up to the league of top European players, but his development has stagnated. In the summer, the 24-year-old left-back switched from Hoffenheim to RB Leipzig for more than 20 million euros. Since then, he has been less and less successful in his dreaded cross runs. Its power and dynamics, often praised in the past, now only seem wild and chaotic. Many of his balls do not reach the addressee; Raum seems to have lost itself on the way from Hoffenheim to Leipzig.

A similar picture with Nico Schlotterbeck. He is also a highly talented player, he also changed clubs and has been looking for the form of earlier days ever since. Schlotterbeck, 22, was the defense chief at SC Freiburg, and at Borussia Dortmund he has now slipped into the role of trainee. Especially in the Champions League, Schlotterbeck's limits were shown. He committed frivolous fouls (such as against Manchester City's Erling Haaland) that resulted in penalties; he repeatedly ventured far out into midfield instead of stabilizing the defensive.

Along with Jamal Musiala (19, FC Bayern) and Florian Wirtz (19, Leverkusen), Schlotterbeck is one of the greatest talents in German football. But just a talent, a promise of a great future. It is unlikely that Flick will put the central defender alongside Antonio Rüdiger against Japan.

The situation is also difficult on the right side of defence: the experiment to retrain Gladbach midfielder Jonas Hofmann as a right winger failed. Hofmann has his qualities on offense; hedging backwards, on the other hand, is not his thing. Tilo Kehrer, 26, will probably replace him; a versatile defender who can play all positions in the back four – but excels in none. He was often only a reserve player at Paris Saint Germain last season, prompting Kehrer to try West Ham United, a middle-class English club.

Defense will be particularly important against Japan. The DFB team goes into the game as favorites, they will have a lot of ball possession and move up a lot. It will be all the more important not to be surprised by counterattacks, as was the case recently in the Nations League games against Hungary and England.

The German game has become so beautiful, so thrilling on the offensive under Hansi Flick, the team could use a few of the old Rumpelfüßler now. Even if Flick would of course never admit it. 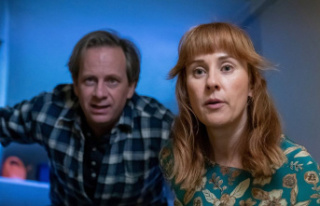