"Grump" means curmudgeon in English - and that's exactly what the hero of Mika Kaurismäki's film of the same name is like. 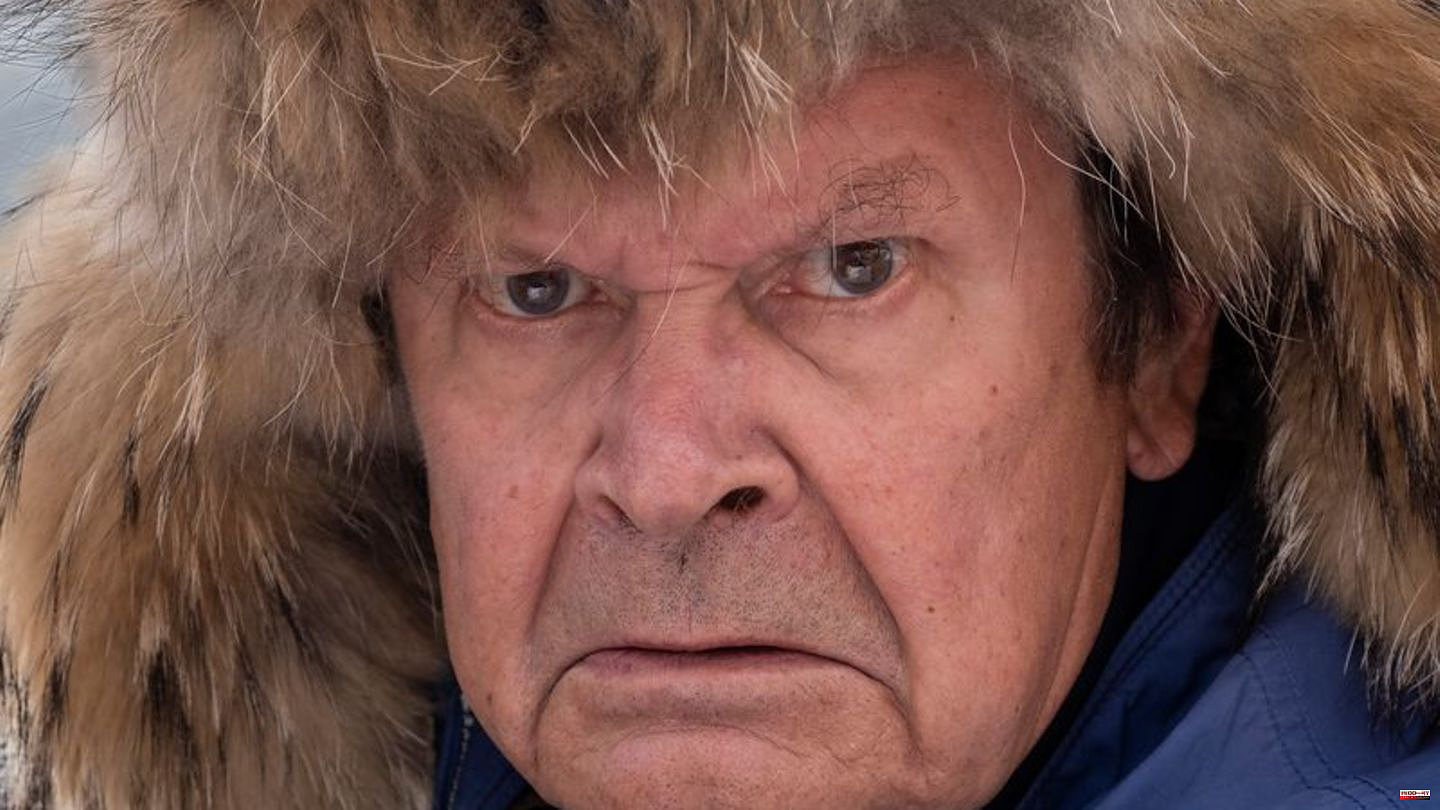 "Grump" means curmudgeon in English - and that's exactly what the hero of Mika Kaurismäki's film of the same name is like. The Finnish farmer over 70 with the eternally huge fur hat on his head is notoriously bad-tempered, throws out his two adult sons who are struggling with personal problems and sticks to everything that is old.

Above all, he is attached to his bright red 1972 Ford Escort. But he crashes it when he avoids a child on a village street. And because his neighbor discovered an identical model on the Internet, the lonely old man, played by Heikki Kinnunen in a wonderfully wrinkled way, flies to Germany with the intention of buying it.

What follows is a typically Scandinavian, bizarre road movie by Mika Kaurismäki (67, "One Night in Helsinki"), brother of Oscar-nominated colleague Aki Kaurismäki ("A Man Without a Past"). In the entertaining Finnish-German co-production, which celebrated its German premiere in the presence of director and actress Rosalie Thomass ("The Kangaroo Conspiracy") in October at the 30th Hamburg Film Festival, the curmudgeon first ends up in the Hanseatic city. And immediately afterwards in the whorehouse - because his taxi driver only understood "escort". The old man continues his tour in atmospheric images of the illuminated night city port, the Rhineland and the idyllic Lüchow-Dannenberg district in Lower Saxony.

It turns out to be an emotional journey into his past and his family roots. Because from Hamburg he drives with his brother Tarmi (Karl Väänänen), who lives there in a camper van, whom he has not seen for 50 years. And who is also lying across with his daughter (Thomass). Despite all of this, Kaurismäki's search for what really counts in life is sometimes quite striking. Nevertheless, the dry humor of the brief dialogues ultimately makes "Grump - In Search of the Escort" a warm, feel-good film with some depth. 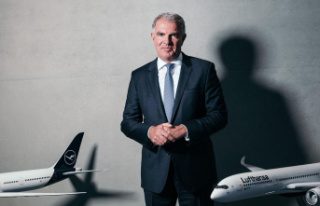