Because of financial fraud: "Lied for massive benefits": Trump and three of his children have to go to court in autumn 2023

The New York civil trial against ex-US President Donald Trump and his three eldest children for alleged financial fraud will begin in October next year at the earliest. 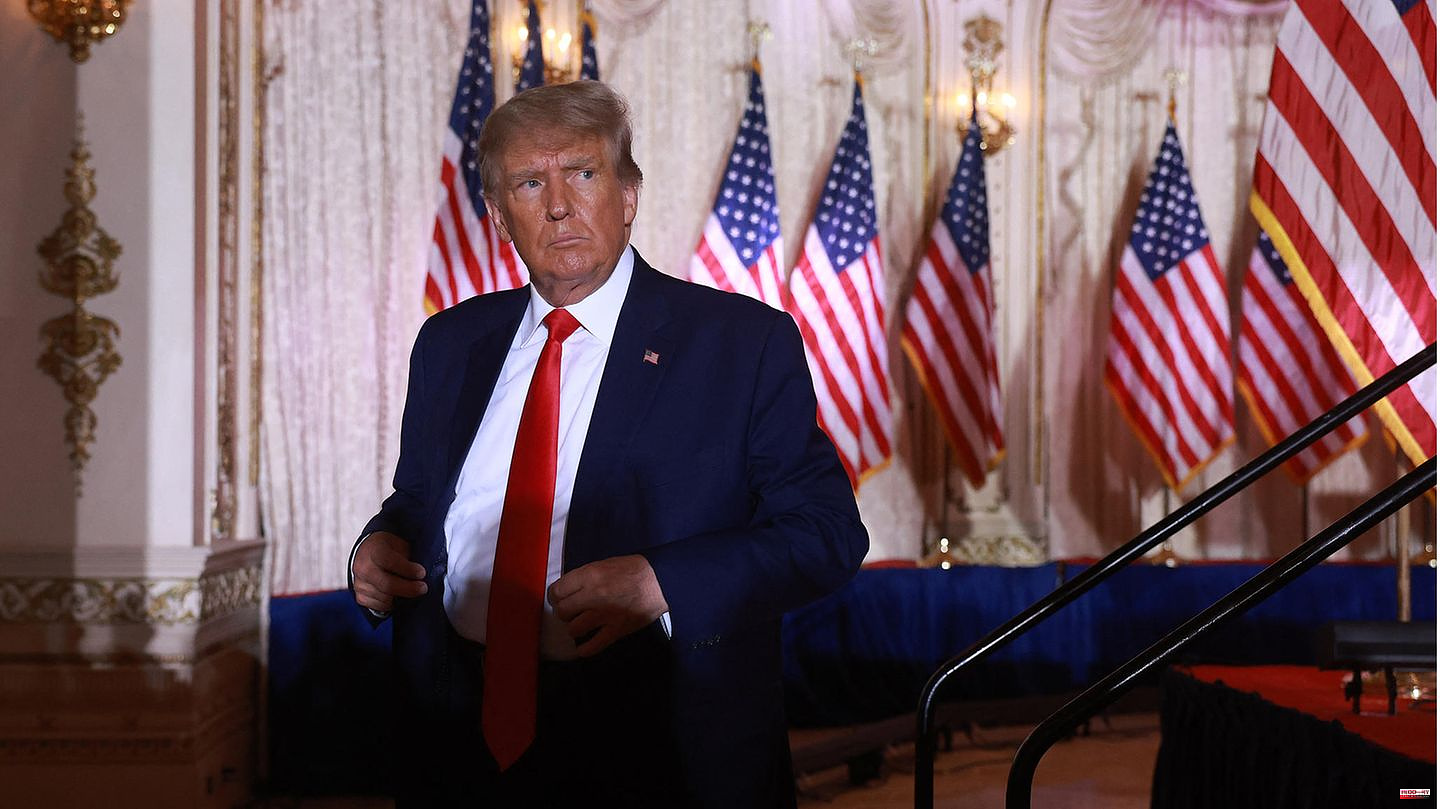 The New York civil trial against ex-US President Donald Trump and his three eldest children for alleged financial fraud will begin in October next year at the earliest. Judge Arthur Engoron of the Manhattan Superior Court set Tuesday, October 2, 2023 as the hearing date. Trump's lawyers will most likely try to delay the start of the trial even further.

New York State Attorney General Letitia James filed a civil lawsuit against Trump and his three eldest children in September over allegations of massive financial fraud. The family holding Trump Organization is said to have misled the tax authorities, banks and insurance companies about the true state of their finances for years in order to gain financial advantages.

James accused Trump of "lying" to gain "massive benefits." With the help of his children and other employees, he artificially inflated the value of his possessions by billions in order to get cheap loans and insurance contracts. In other cases, values ​​have been fraudulently manipulated downwards in order to pay less tax.

In addition, according to the lawsuit, the Trumps are to be deprived of control of their holding company and put it under the control of an independent supervisor. The Trump Organization includes residential real estate, posh hotels, golf courses and other luxurious leisure facilities.

Trump, who wants to run again for the presidency in 2024, has rejected the allegations as partisan-motivated "witch hunts".

Attorney General James is not authorized to take criminal action against the ex-president. At the end of October, a tax fraud process against Trump's family holding company had already begun in New. Prosecutors accuse the Trump Organization of not reporting and not taxing benefits for managers. The holding company's longtime CFO, 75-year-old Allen Weisselberg, has already pleaded guilty to 15 charges. Trump himself has not been charged in the case.

The ex-president is also confronted with a whole series of investigations and investigations at different levels and on different allegations. These relate, among other things, to his influence on radical supporters who stormed the Capitol in Washington in January 2021. He is also suspected of violating an espionage law for hoarding government documents marked as classified and confidential at his private home in Florida. 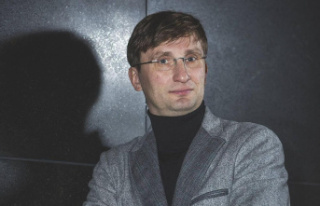