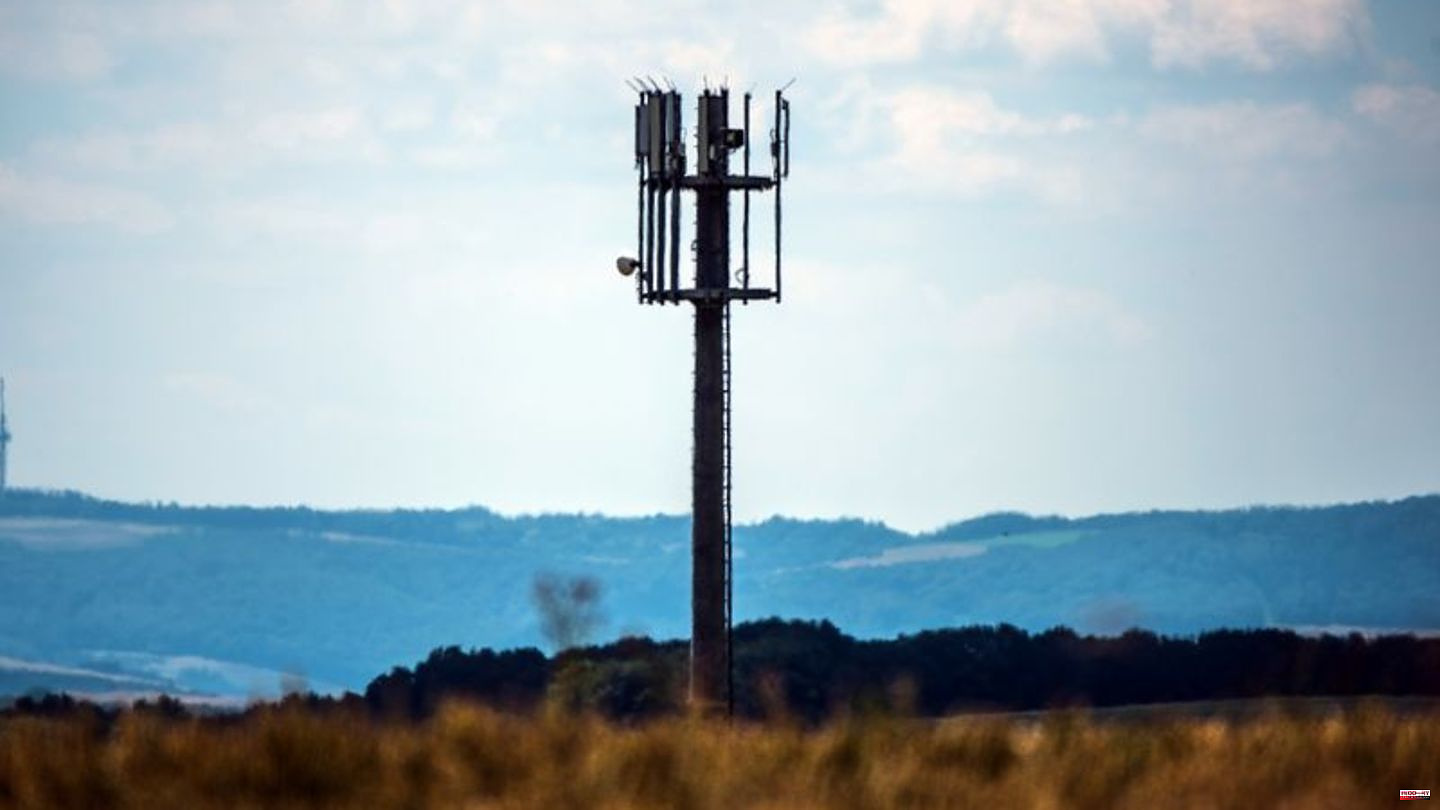 Germany's mobile network operators are late in closing so-called white spots - i.e. 4G dead spots. As can be seen from a report by the Federal Network Agency to its Advisory Board, none of the three established operators is likely to meet a corresponding expansion requirement.

In the 2019 frequency auction, the companies committed to building new radio stations in 500 previously "white spots" by the end of 2022. According to the report, Telefónica (O2) is only 45, Telekom 28 and Vodafone 12. The companies want to give each other access, they are each responsible for a third of the white spots.

The letter is available to the dpa, it serves as a basis for discussion for the advisory board meeting next Monday. The network agency said the reasons for the delays were varied. "Here it is necessary to check in each individual case what reasons are given for the delay and whether the network operators are responsible for the delays." White spots are areas where neither 4G/LTE nor 5G radio signals are received. The expansion requirement states that a download at a speed of 100 megabits per second must also be possible there.

Also a question of definition

Strictly speaking, white spots are not dead spots according to the definition of the federal authority, because at least 2G telephony signals can be received there. In the data-driven Internet age, however, many Germans are likely to perceive white spots as a dead zone.

According to the website broadband-monitor.de, there were white spots on 2.94 percent of Germany's area in October. In addition, there is an area of ​​18.56 percent with "grey spots" where only one or two of the three network operators are transmitting. There are real dead spots on 0.32 percent of the area - not even 2G can be received there.

In addition to the specification for the white spots, the 2019 auction conditions include the obligation to cover at least 98 percent of households in every federal state with a download speed of at least 100 megabits per second by the end of 2022. "Telekom has so far fulfilled the requirement in 12 federal states, Telefónica in five and Vodafone in 13 federal states," write the representatives of the authority, referring to reports from the companies that were received in Bonn by the beginning of November.

Isn't Telefónica able to cope with this requirement either? If that were the case, a omission from the past would be repeated, so to speak: Telefónica was far too late when it came to the specifications associated with the 2015 auction.

Numbers according to Telefónica out of date

Telefónica gives the all-clear. The company says that the figures contained in the network agency report do not reflect the current status and that they are now much further along. The company announced that eleven federal states were already above the 98 percent mark, and the remaining five will meet the target by the end of the year. The expansion is progressing very quickly.

In response to the Federal Network Agency's report, the head of technology at Vodafone Germany, Tanja Richter, says: "The networks in Germany are good, but not good enough." They were working “at full speed to change that”. Like O2, Vodafone is also confident that by the end of the year at least 98 percent of households in every federal state will be supplied with 100 megabits per second or more, thereby fulfilling this expansion requirement. The situation is different with the white spots – Vodafone and Telekom should probably break the bar here too.

Vodafone board member Richter says that the development of these areas is "difficult due to the long approval processes in many places, the search for new locations and the preparatory planning processes that were only completed at the end of last year". Nevertheless, great effort is being made "to achieve noticeable progress here by the end of the year".

Telefónica Germany boss Haas says on this subject: "The construction of new locations, especially in the area, requires a long lead time." "Everything is being done to meet this part of the supply requirement by the end of 2022". Additional measures have also been taken for this, such as the use of mobile locations. Telekom announces that it will also meet the requirements of the Federal Network Agency this time "as long as there are no legal or factual obstacles to the expansion of individual locations".

There are currently three mobile networks in Germany, namely Telekom, Vodafone and Telefónica with its O2 brand. A fourth should actually be added by the end of the year: The newcomer 1

In the letter from the Federal Network Agency, the authority asks the network operators to submit detailed documentation for each delayed location. "This should enable an examination to determine whether the delays are caused by the respective mobile network operator or third parties."

The authority also refers to the possibility of fines. It is questionable whether the network agency would really pull out this sharp sword: Even with O2's clear misconduct after the 2015 auction, the authority left it at warnings.

The Greens member of the Bundestag, Maik Außendorf, considers non-compliance with expansion requirements to be "a real problem". He wants to work to ensure that the Federal Network Agency "uses its instruments effectively here to increase the pressure".

1 Russian invasion: War against Ukraine: That's... 2 Natural disaster: At least 35 injured in earthquake... 3 USA: Several dead after shooting at a supermarket... 4 Company tariff : Volkswagen: Collective bargaining... 5 Lufthansa CEO: Mr. Spohr, how much does it cost to... 6 Izabel Goulart, Ann-Kathrin Götze and Co.: The mental... 7 Miley Cyrus: How she went from teen idol to rock star 8 Israel: dead and injured in explosions in Jerusalem 9 Social: Mediation committee to seal citizens'... 10 Pandemic: Reports: Protests and riots at Foxconn in... 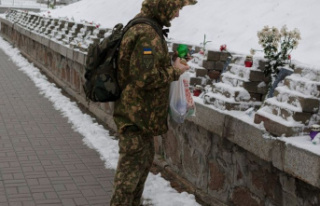