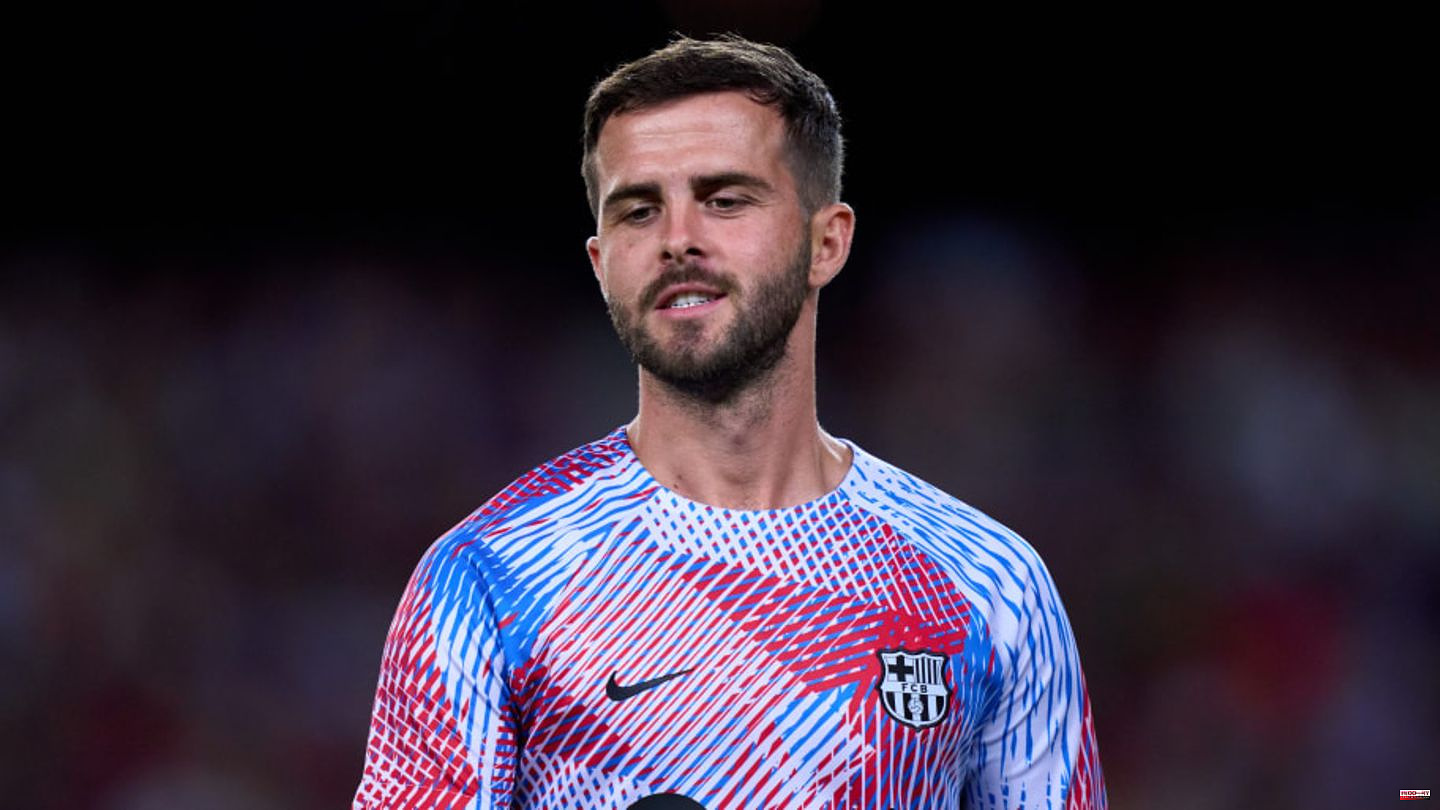 There was a time when Miralem Pjanic was ranked among the best midfielders in the world. That was a long time ago; at that time, the Bosnian laced his shoes for AS Roma and Juventus Turin. With his move to FC Barcelona, ​​his star began to decline.

In the past two years, Pjanic has completely dismantled, which was also due to the lack of playing time at Barca. Even a loan to Besiktas Istanbul could not help. Pjanic has not played a role in the plans of the Catalans for a long time. And now the struggling club has finally gotten the Bosnian off the payroll. On Wednesday, Pjanic signed a contract until 2024 (with an option for a further year) with Sharjah SC in the United Arab Emirates. There, the 32-year-old will meet Paco Alcacer, who also switched to Sharjah from LaLiga (Villarreal) this summer.

This article was originally published on 90min.com as Fix: Pjanic leaves Barca for UAE. 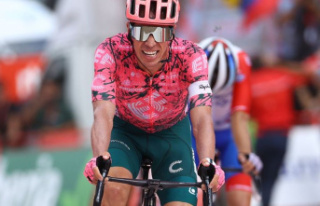