Despite severe criticism from the Vatican, German Catholics are continuing their synodal path reform process today. 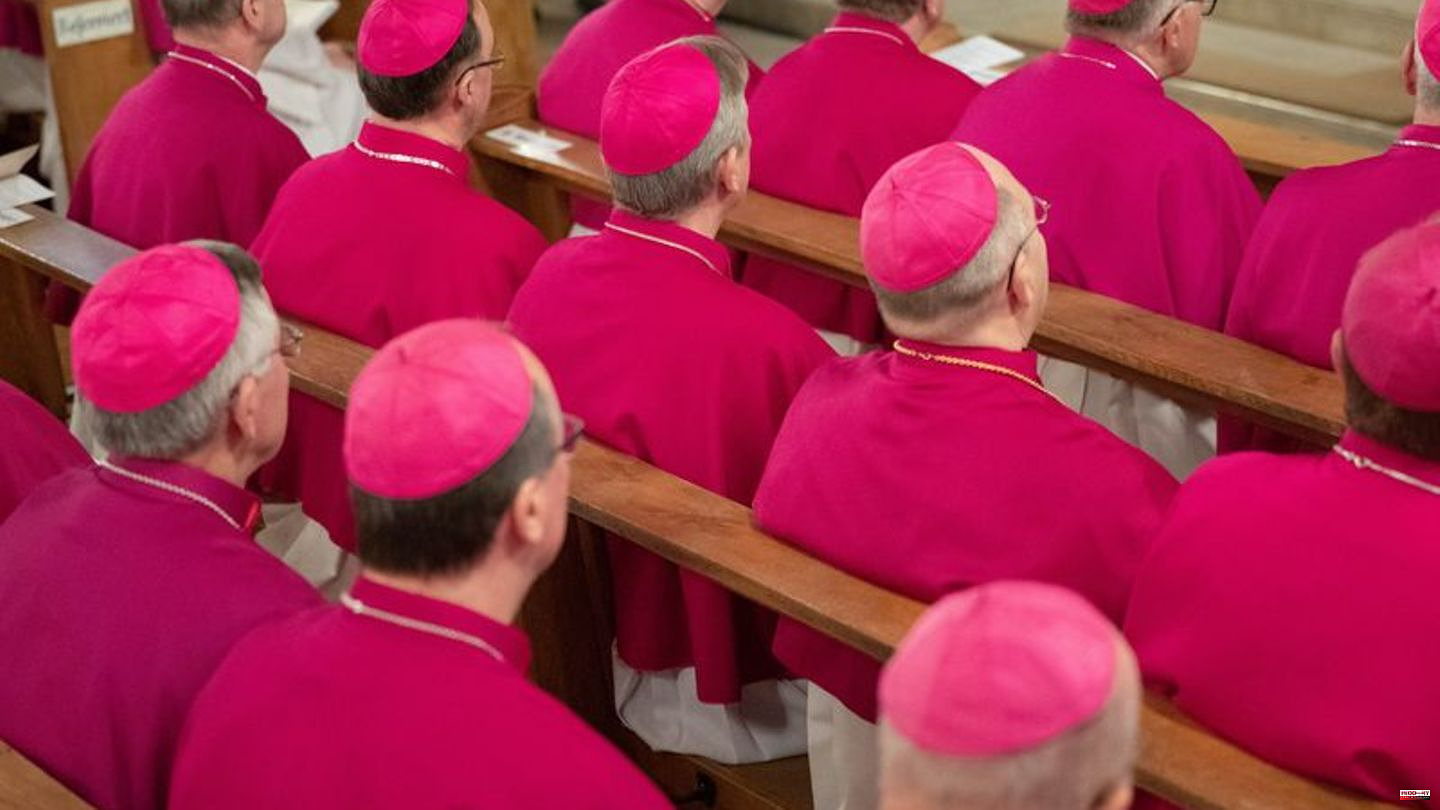 Despite severe criticism from the Vatican, German Catholics are continuing their synodal path reform process today. The synodal assembly of bishops, priests, church employees and numerous lay representatives will meet for the fourth time in the Frankfurt Messe until Saturday.

This time, among other things, it is a question of whether synodality will be introduced on a permanent basis, i.e. whether joint advice and decisions should also be taken in the future, said the President of the Central Council of German Catholics (ZdK), Irme Stetter-Karp, of the German Press Agency. "Overall, participation, appreciation of diversity, and the future viability of the church are on the decision-making agenda."

The Synodal Path has been running since 2019, organized by the ZdK and the German Bishops' Conference. Both bodies want to achieve changes in church sexual morals, in the role of women in the church, in dealing with power and in celibacy, the obligatory celibacy of Catholic priests. The trigger for the reform process was the massive crisis of confidence after the abuse scandal became known.

In July, however, the Vatican issued a harsh statement to the German brothers and sisters in the faith that the synodal path was "not authorized" to develop new forms of leadership and a new orientation of Catholic teaching and morals.

However, the chairman of the German Bishops' Conference, Georg Bätzing, and ZdK President Stetter-Karp made it clear that they still want to continue the reform process. They pointed out that the Vatican had misconceptions about the process in Germany. That is why a direct exchange is all the more important. So far, however, the Vatican has refused to speak to German lay representatives.

Stetter-Karp told the dpa: "We very much hope that we will finally be invited to a meeting in Rome." She continues to assume that the synodal path will bear fruit. "There are only a few questions on the synodal path that need to be answered by an overall church regulation." German Catholics could also decide many things independently.

Stetter-Karp said she "very much likes" to belong to the Catholic Church. "That's why it's important to me, like many other Catholics, to accompany my church on its way into the future. For that, I think it needs change, movement. And that has to be shaped and experienced - at the Synodal Path." 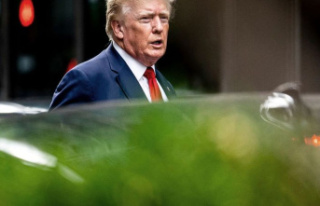