USA: US Capitol police assist in the birth of a baby in the car

Unusual operation at the seat of the American Congress: The police of the US Capitol assisted in the birth of a child. 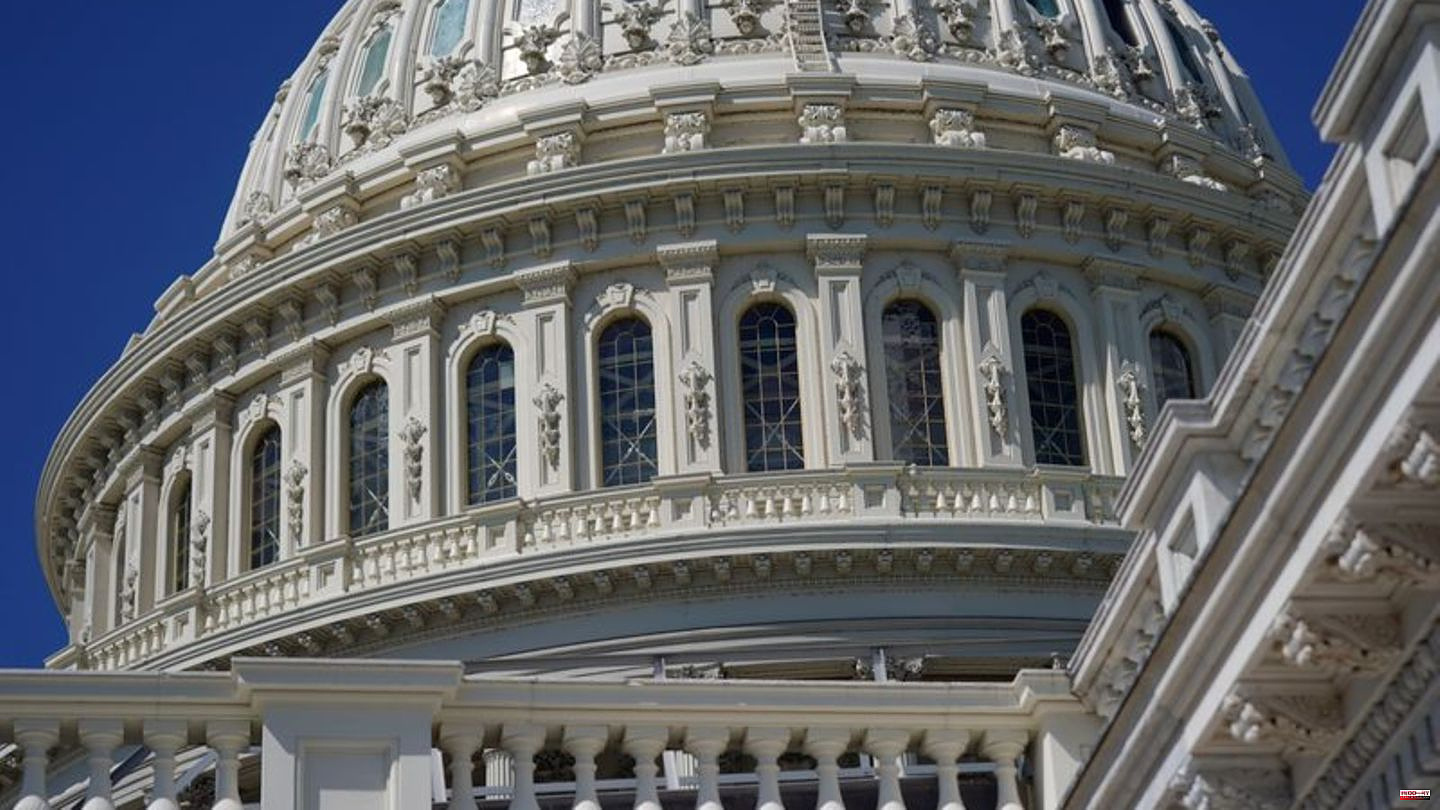 Unusual operation at the seat of the American Congress: The police of the US Capitol assisted in the birth of a child. Officials helped a mother deliver her baby in the passenger seat of an SUV, Washington police said. The hasty birth took place in front of one of the administration buildings on the congressional grounds. The mother and the newborn girl are doing well. Several officers were on duty.

A police spokesman said at the request of the German Press Agency that the woman was on the way to the hospital with a family member when the baby suddenly announced itself. That's why the car stopped - more by accident on the congress grounds. Local officials immediately called an ambulance. However, the baby was in such a hurry that by the time paramedics arrived, it was as good as born.

The Capitol Police are responsible for protecting the seat of Congress and associated administrative buildings in the US capital. 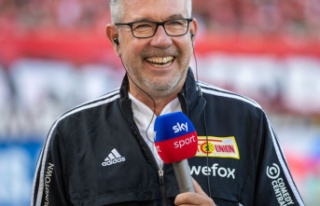