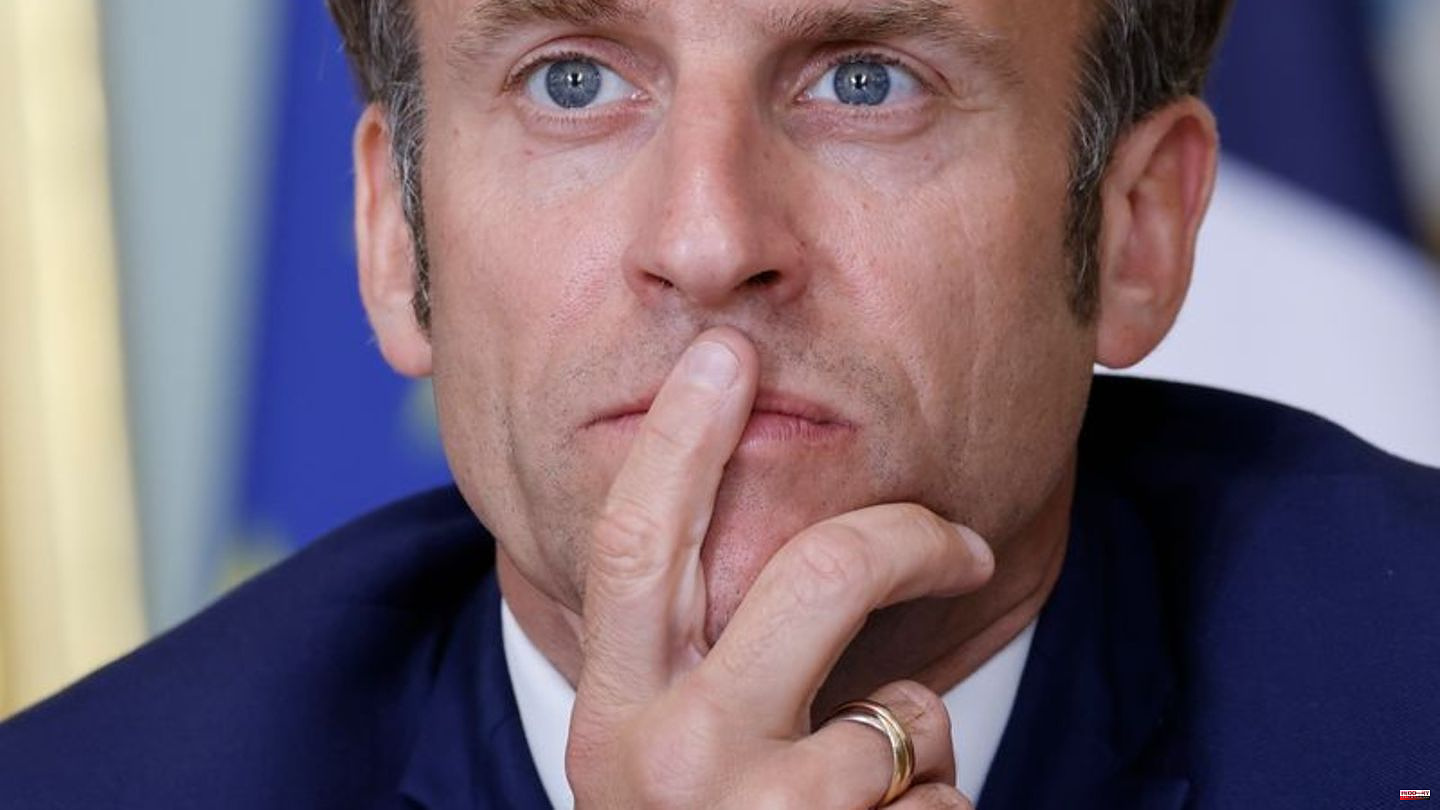 France's plans for a new European political community are becoming more concrete. According to an EU official, the heads of state and government of 44 countries are to be invited to the first meeting on October 6 in Prague. In addition to the 27 EU countries, Ukraine, Turkey, Great Britain and Switzerland would also be there. In addition, Norway, Iceland, Liechtenstein, Moldova, Georgia, Armenia, Azerbaijan and the six Western Balkan countries of Serbia, Montenegro, North Macedonia, Albania, Bosnia-Herzegovina and Kosovo were named as desired participants.

The aim of the new European political community is to enable closer exchanges between EU countries and partners outside the EU. According to the EU official, the first meeting in the Czech capital will deal, among other things, with Russia's war against Ukraine, the energy crisis and the economic situation. It is planned to be organized ahead of an informal EU summit scheduled for October 7th.

The French push for the new format is now also supported by Germany. At the moment there is no forum where the EU heads of state and government could discuss key issues with partner countries once or twice a year, said Federal Chancellor Olaf Scholz in a keynote address on European policy at the end of August. At the same time, he emphasized that such a merger should not be an alternative to EU enlargement.

French President Emmanuel Macron launched the idea for the new political community in May. Macron wants to use them to improve cooperation with partners who will not be admitted to the EU in the foreseeable future or who do not want to be. Specifically, he repeatedly mentioned Ukraine, which recently officially became a candidate for EU membership, but according to current EU rules can probably only become a member in the next decade at the earliest. 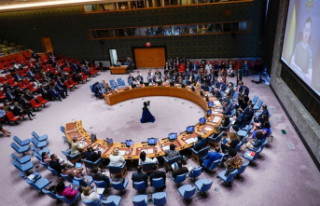