USA: Impeach Trump? Ex-US Attorney General would advise against it 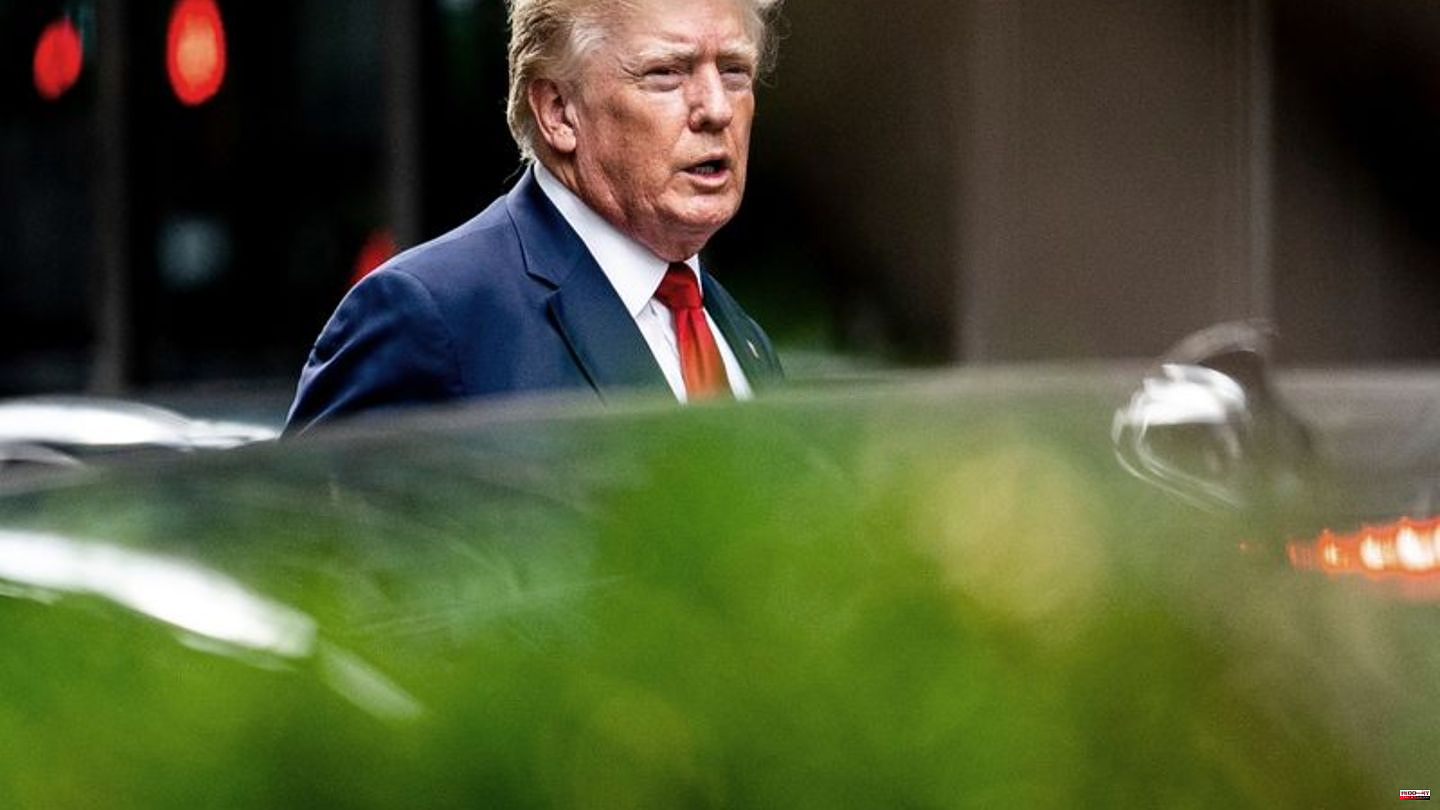 Former US Attorney General William Barr sees a real danger for ex-President Donald Trump of being accused of mishandling secret government documents. Barr, who served as Justice Department chief under Trump from 2019 to 2020, told Fox News that one question is whether the administration is technically gathering enough evidence for a possible indictment. "And I think she's getting very close to that point, frankly." But the other question is "whether to indict a former president." He would advise against that.

Barr's rationale: It's unclear what that would mean for the country, what precedent it would set, and whether people really understood that dealing with government records was a serious matter. "I hope these factors will persuade the government not to impeach him because I don't want him to be impeached as a former president."

More than 100 confidential documents are involved

In early August, the FBI searched Trump's Mar-a-Lago, Florida, property. Task forces confiscated numerous boxes with more than 100 confidential documents, some of which were subject to the highest security levels. Since Trump kept the papers at his private estate after his term in office, he may have broken the law. This is now being investigated. Trump criticized the actions of the authorities as politically motivated. For weeks, the Republican has fueled speculation that he could run for a second term in the 2024 presidential election.

Barr had recently emerged as a sharp critic of Trump and charged the ex-president with statements to the committee of inquiry into the attack on the US Capitol. On January 6, 2021, Trump supporters violently stormed the seat of parliament in Washington. 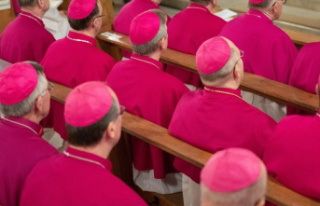