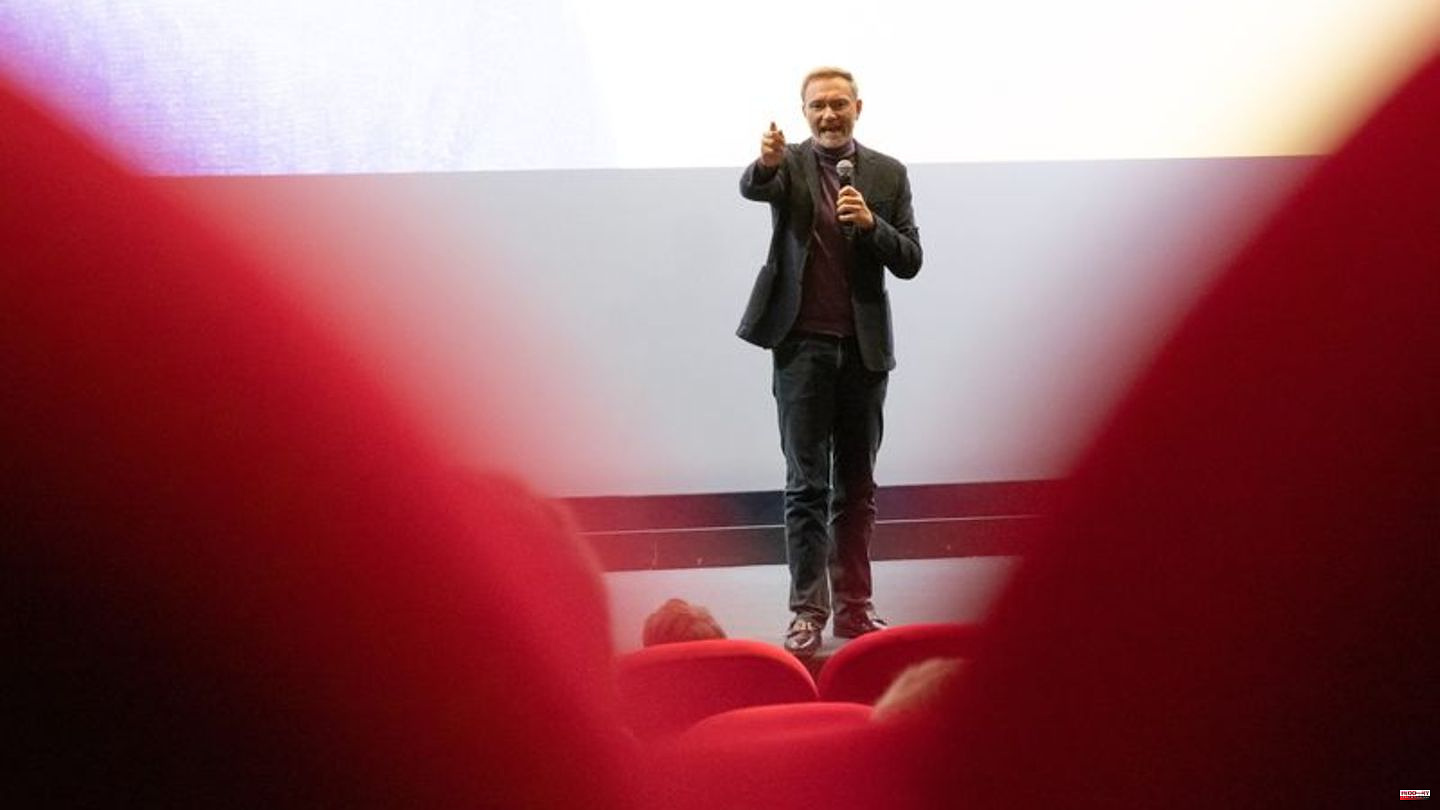 Federal Finance Minister Christian Lindner described the planned €200 billion relief package as a strong signal against Russian President Vladimir Putin. The war against Ukraine is also an energy war against Germany with the aim of damaging social cohesion. "It's a big program, but this country is able to afford it," said the politician on Thursday at an FDP election rally in Osnabrück.

He is sure that the measures will reach the citizens in October. Germany is a wealthy country and can afford it - "but only on the condition that at some point we can also exit the crisis program." In Germany nobody should starve or freeze this winter. "We should promise each other that," said Lindner. 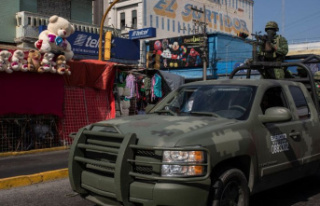