During the final training session before the home game in the Champions League, Serge Gnabry had to admit that he had lost a game played by Leon Goretzka</p>The two DFB stars are expected on Tuesday evening (6. 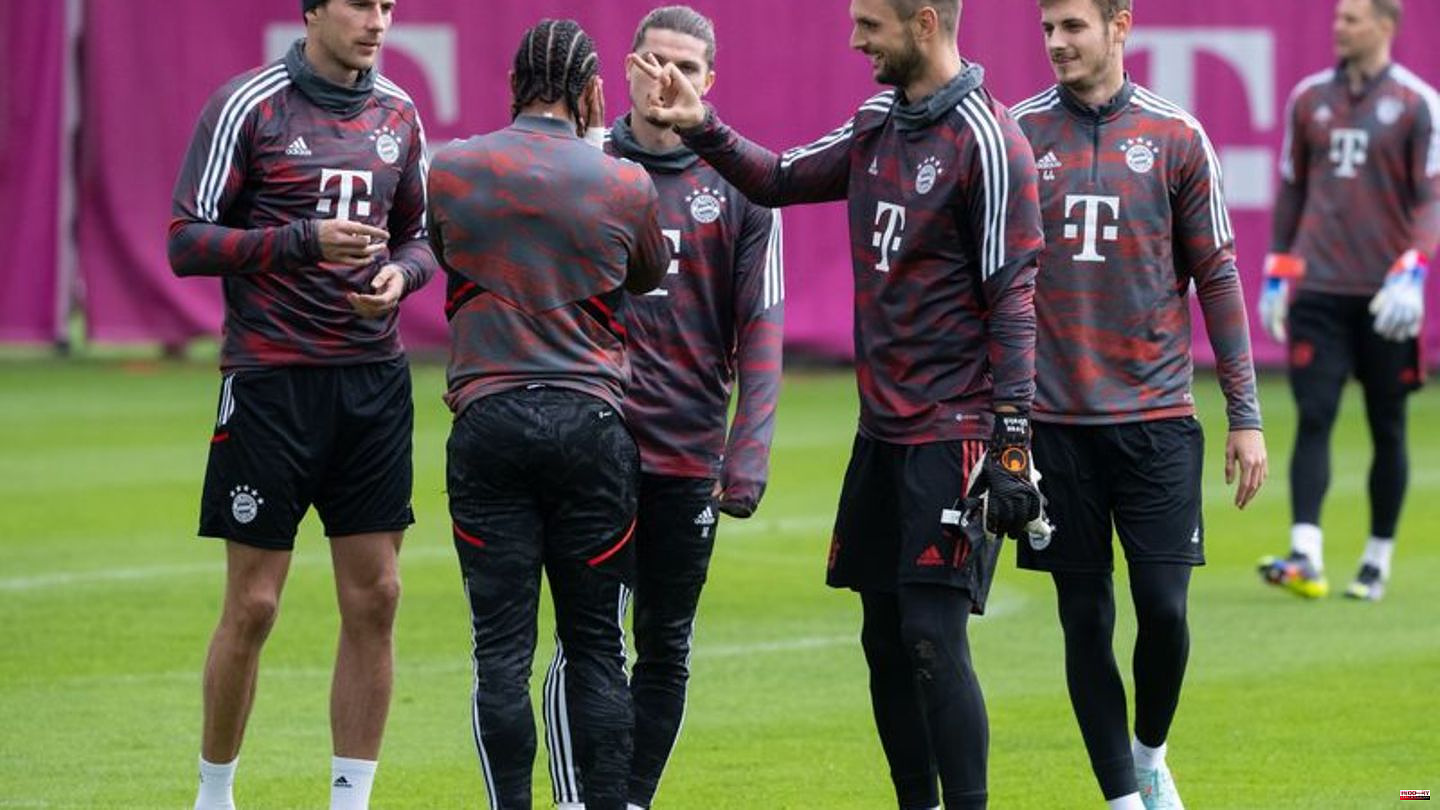 During the final training session before the home game in the Champions League, Serge Gnabry had to admit that he had lost a game played by Leon Goretzka

The two DFB stars are expected on Tuesday evening (6.45 p.m. / DAZN) in the Munich starting lineup in the home game against Viktoria Pilsen if Bayern want to take the next step towards the round of 16 in the premier class of football. After Gnabry and Goretzka were initially only allowed to sit on the bench in the 4-0 win against Leverkusen, the two can also recommend themselves for a starting eleven in the league hit on Saturday at Borussia Dortmund a good month and a half before the World Cup in Qatar against Pilsen.

You have to see how you set up - also with regard to Dortmund, said coach Julian Nagelsmann to the offensive guard, in which the recently outstanding Jamal Musiala also wants to shine against Pilsen. After Müller's failure, Gnabry (27) is the top candidate for an assignment, especially since Kingsley Coman is not an option after his applauded return to training on Monday.

"I think very highly of him. He has the great gift of using both feet, the very good gift of speeding up the game," said Nagelsmann about Gnabry. "I have the expectation that he doesn't worry too much on the field, that he plays with his heart and doesn't think too much."

Nagelsmann on Goretzka: "In a good mood"

During the most recent international trip, Gnabry disappointed against Hungary (0: 1), against England (3: 3) he only had a joker role. Goretzka was not even allowed to take part because, like captain and goalkeeper Manuel Neuer, he had contracted the corona virus. "He's in a good mood after the injury and the corona infection," said Nagelsmann about Goretzka, who was absent in the summer after knee surgery until the end of August.

Since Müller and Kimmich break away as "two pillars", he expects Goretzka to bring in his leadership qualities, said Nagelsmann. "He's a candidate who can take on a lot." Nagelsmann considered before the game whether he would put the 27-year-old in sixth or eighth position. He is more valuable further up. "He has that power and dynamism in the box that not so many players have in Europe," he said. "He should play like he did when he came on against Leverkusen - then everything will be fine." A 4-0 win against Leverkusen would be to Nagelmann's taste. 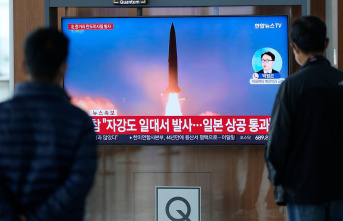