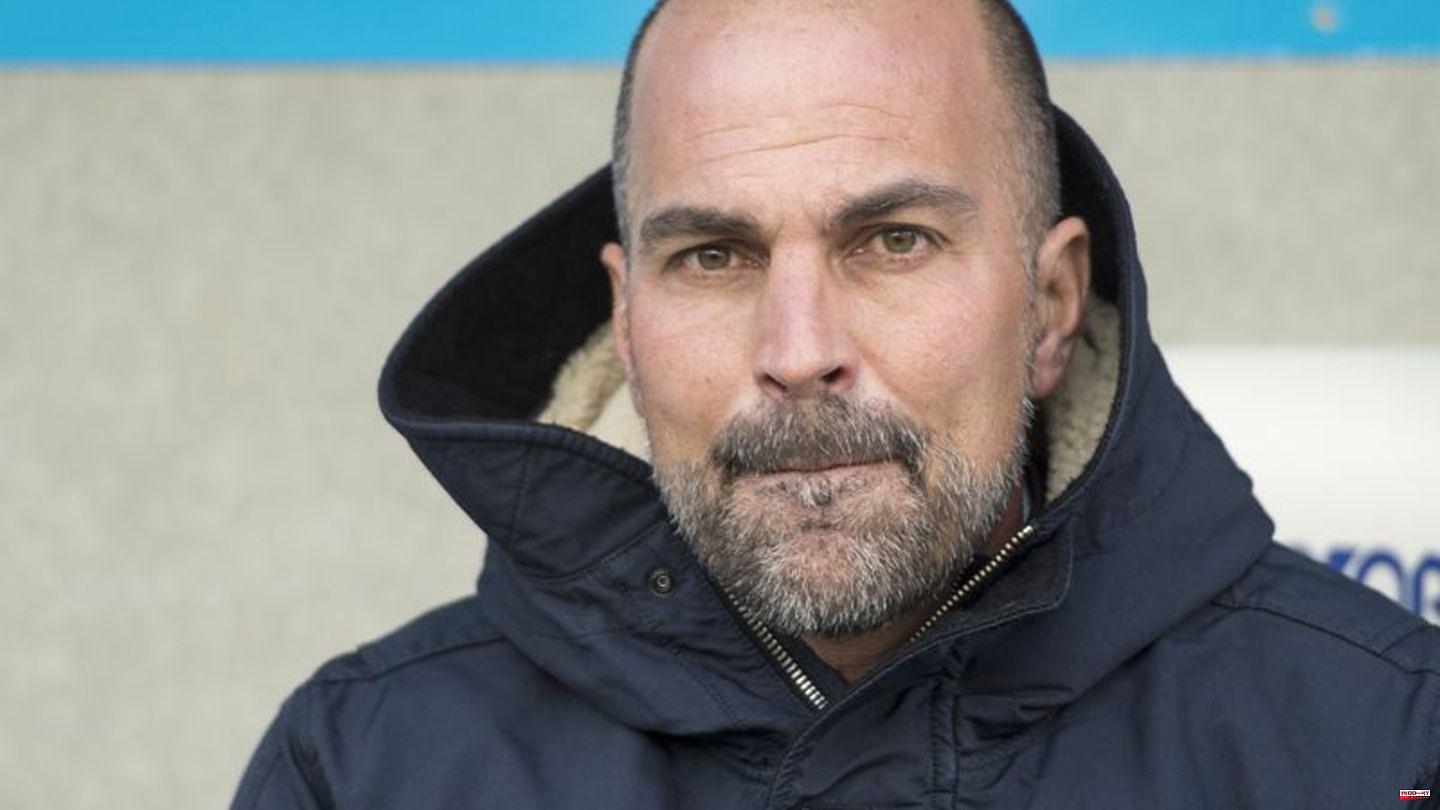 Soccer expert Markus Babbel expects coach Gerardo Seoane to leave Bayer Leverkusen soon and has sharply criticized managing director Fernando Carro. "Gerardo won't have a chance, he won't survive. Even if I keep my fingers crossed for him. He's an excellent coach," said Babbel on the ran Bundesliga web show on Monday evening. Seoane, who once succeeded Babbel as coach of FC Luzern, is under criticism after Leverkusen's poor start to the season and the 4-0 loss at FC Bayern Munich on Friday.

Bayer club boss Fernando Carro said on Sunday in a "double pass" on TV station Sport1: "We want to achieve the turnaround with him, but we are not naïve and we are not unprepared either." Carro emphasized that it would be an indictment if Seoane only remained a coach because the club had no alternative on the market. When asked if former Chelsea coach Thomas Tuchel was a candidate, the 58-year-old replied: "Thomas Tuchel is an excellent coach, with whom Rudi Völler was in contact years ago."

Babbel criticized Carro for this TV appearance: "For me, the way he presented himself was a disaster. In my eyes, it was a rhetorical declaration of bankruptcy." Carro was "actually really able to prepare for it," said Babbel. "The Leverkusen game was on Friday, the show on Sunday." 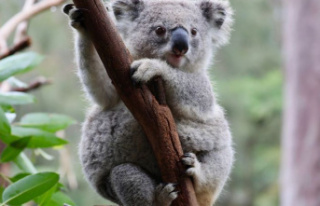