It was only through mobilization that the war in Ukraine got into every Russian family, whether they wanted it or not. 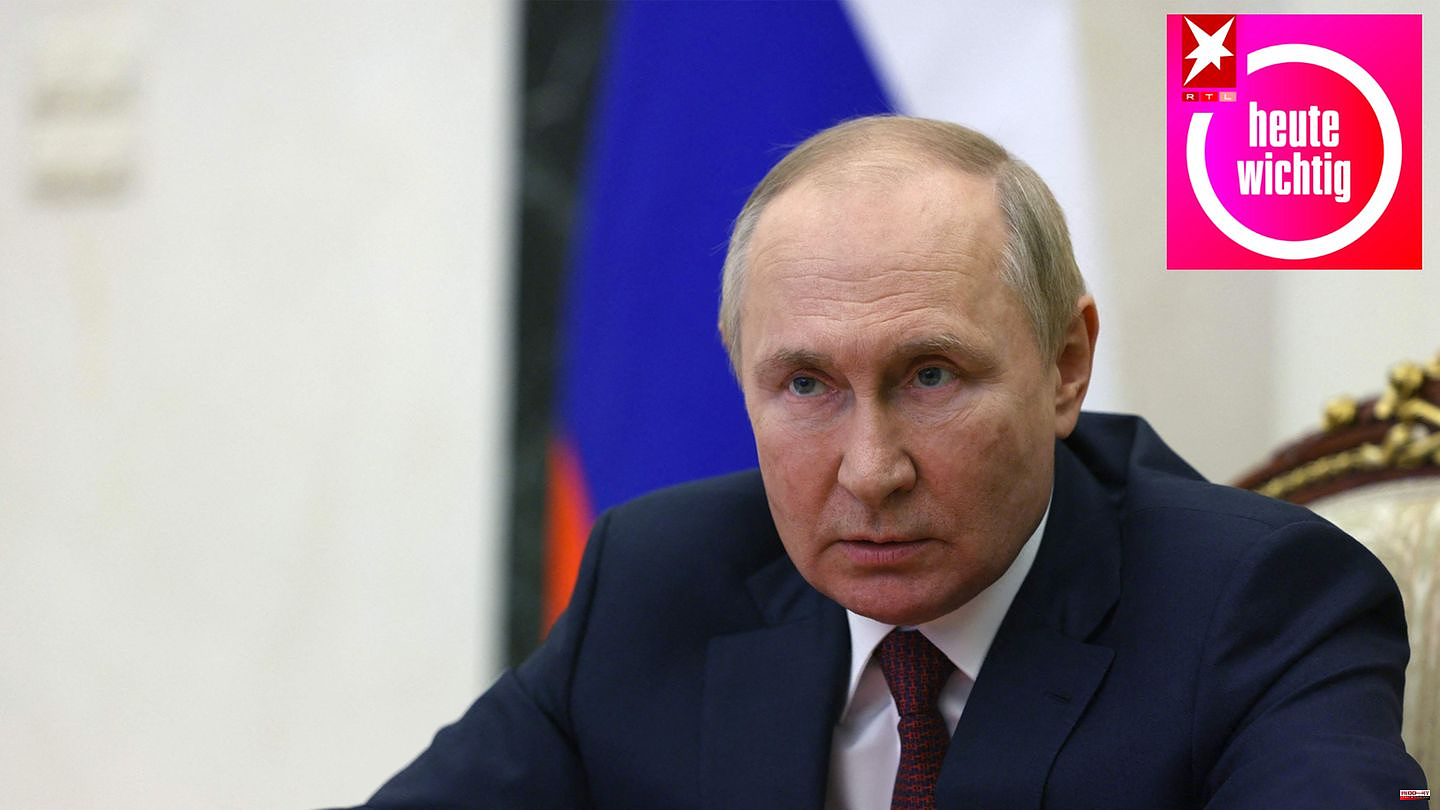 It was only through mobilization that the war in Ukraine got into every Russian family, whether they wanted it or not. "Fathers, sons, men are mobilized for the war and die there," says Leonid Volkov - the possible conscription threatens millions of men. And in this situation, he says, Russians, including those who have previously been Putin fans, are looking for answers. Answers that Putin's propaganda machine is slowly but surely no longer able to deliver. "The mobilization was Putin's biggest mistake and hopefully his last."

Leonid Volkov is a confidante of opposition politician Alexei Navalny and chief of his staff. He himself sat in the city parliament of Yekaterinburg and observes Russian politics very closely - now from Vilnius in Lithuania. Leonid Volkov has only one thing to say about the referendums on the accession of the regions to the Russian Federation in Donetsk and Luhansk in eastern Ukraine's Donbass and in the southern Ukrainian regions of Kherson and Zaporizhia: "It wasn't a referendum, it was a circus. Nobody will recognize that. "

From his point of view, the annexation of the areas only serves to ensure that Putin has the legitimacy to counterattack, in case of doubt with nuclear weapons: "An attack against these areas is then an attack against Russia." But the author of "Putinland: The Imperial Madness, the Russian Opposition and the Blinding of the West" also has a clear opinion on this: "I don't believe in nuclear counterattacks. Nuclear weapons are blackmail. It's a terrorist strategy. It shouldn't be Negotiations with terrorists. That's my answer." Leonid Volkov calls on the West to simply ignore this blackmail, he says. "Because if we take this as a valid argument, we've already lost."

The author is certain that mobilization will not bring any major changes for Russia either: "The Ukrainian army is currently simply bigger, stronger and the motivation is greater." And above all within the country he sees the growing resistance. "I expect there will be a huge elite conflict." Because the people in Putin's closest circle have lost everything, their quality of life is sinking and no one understands how, when it will all come to an end. "Putin is now very isolated and lonely. This is of course very dangerous, but it also offers opportunities for those planning a coup." Leonid Volkov thinks it's very realistic that it will come: "Because no one, no oligarch, no member of the government is profiting from this war." 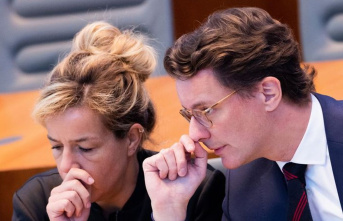