The Turtles must catch the infamous serial killer Shredder (Brian Tee), who escaped from prison and is helped by the creatures Rocksteady and Bebop. 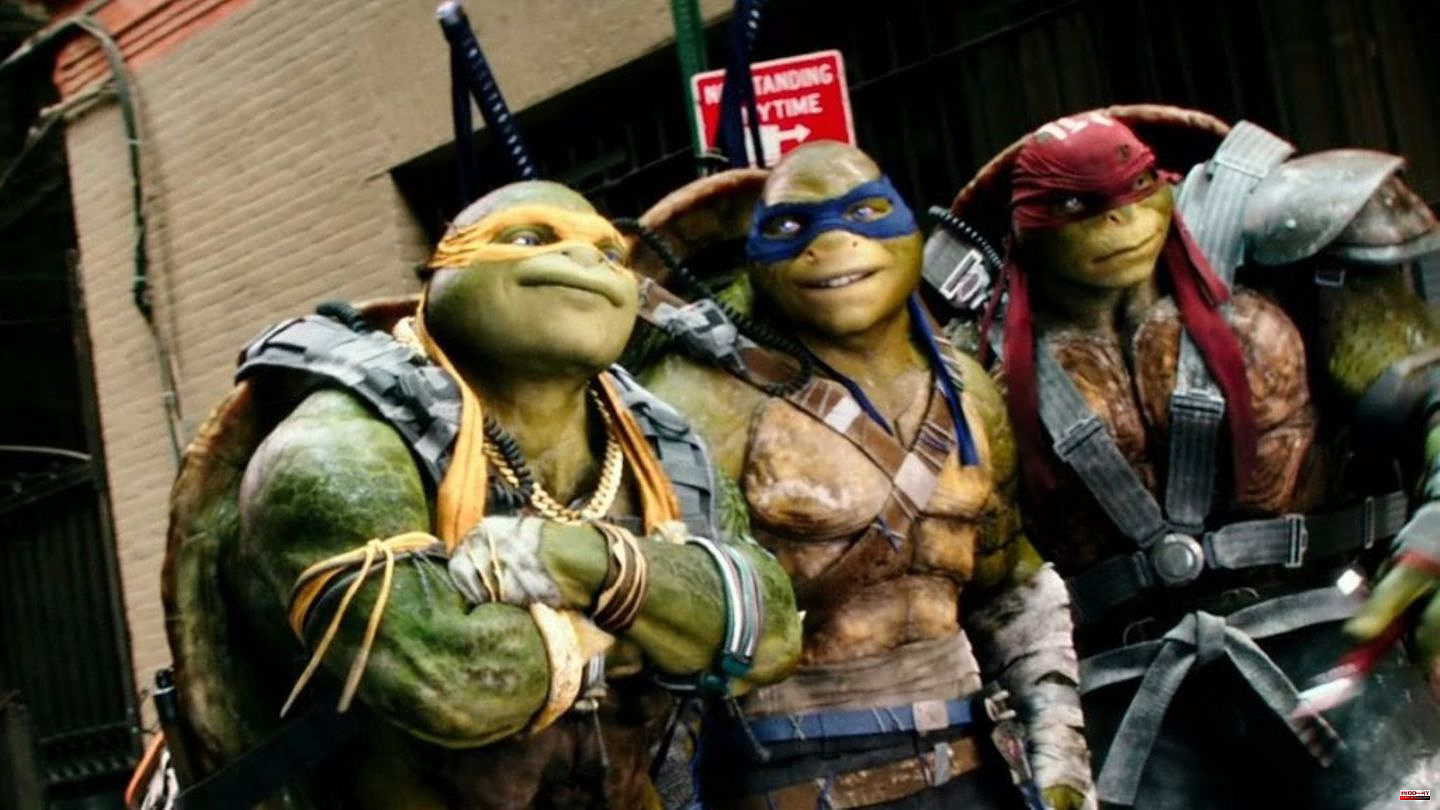 The Turtles must catch the infamous serial killer Shredder (Brian Tee), who escaped from prison and is helped by the creatures Rocksteady and Bebop. And then there's the kraken-like Krang, whose goal is world domination. Can the Turtles save New York while remaining hidden?

When Isa (Sabine Postel) gets involved with the "Bridgers", a charitable organization for the homeless and the needy, she not only gets to know the charming boss Henning Bienert (Wolfgang Maria Bauer), but also meets someone who needs her legal help. dr Wilhelmy (Harald Maack), who also supports the "bridgers", is sued for keeping a patient alive. After bronchitis, the woman has to be ventilated and fed artificially.

A car with a dead man at the wheel emerges from the receding tide off Sylt. A new case for Chief Inspector Carl Sievers (Peter Heinrich Brix), Ina Behrendsen (Julia Brendler) and Hinnerk Feldmann (Oliver Wnuk). Driver Stefan Borg didn't drown, he was poisoned. He was a full-time wedding videographer for the agency "Der schönste Tag", but he also pursued a much more lucrative trade - blackmailing bridal couples. His partner Thilo Rumbuchner (Nikolai Kinski) says he didn't know anything about the blackmail.

The murder of a jeweler leads Commissioner Maigret (Rowan Atkinson) to the gates of Paris: the body of the jeweler was found in the garage of Carl Anderson (Tom Wlaschiha), who lives in rural isolation with his sister Else (Mia Jexen). The siblings flee to Paris but are arrested by Maigret's men. His colleague Inspector Grandjean (Kevin McNally) considers Anderson to be the culprit. But the inspector disagrees and releases the main suspect. He suspects that this is a pawn sacrifice in a perfidious conspiracy.

15-year-old Lisa Noack is found dead near a children's prostitute in Leipzig. At the same time, a 15-year-old woman was found dead in the Rhine in Cologne. Initial investigations reveal a connection to Saxony. The Cologne commissioners Ballauf (Klaus J. Behrendt) and Schenk (Dietmar Bär) set off, but without first registering with their Leipzig colleagues. When Keppler (Martin Wuttke), who wants to investigate the children's prostitution, mistakes chief inspector Ballauf for a suitor, a serious argument ensues. The four commissioners then diplomatically agree on joint investigations. 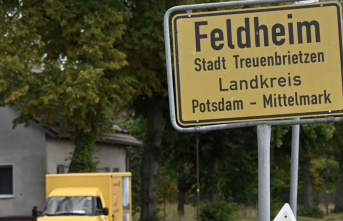