While the Russian State Duma in Moscow has ratified the annexation of the occupied Ukrainian regions of Cherson, Donetsk, Luhansk and Zaporizhia and intends to bind the territories to itself with new laws, the problems at the front continue for the Russian military. 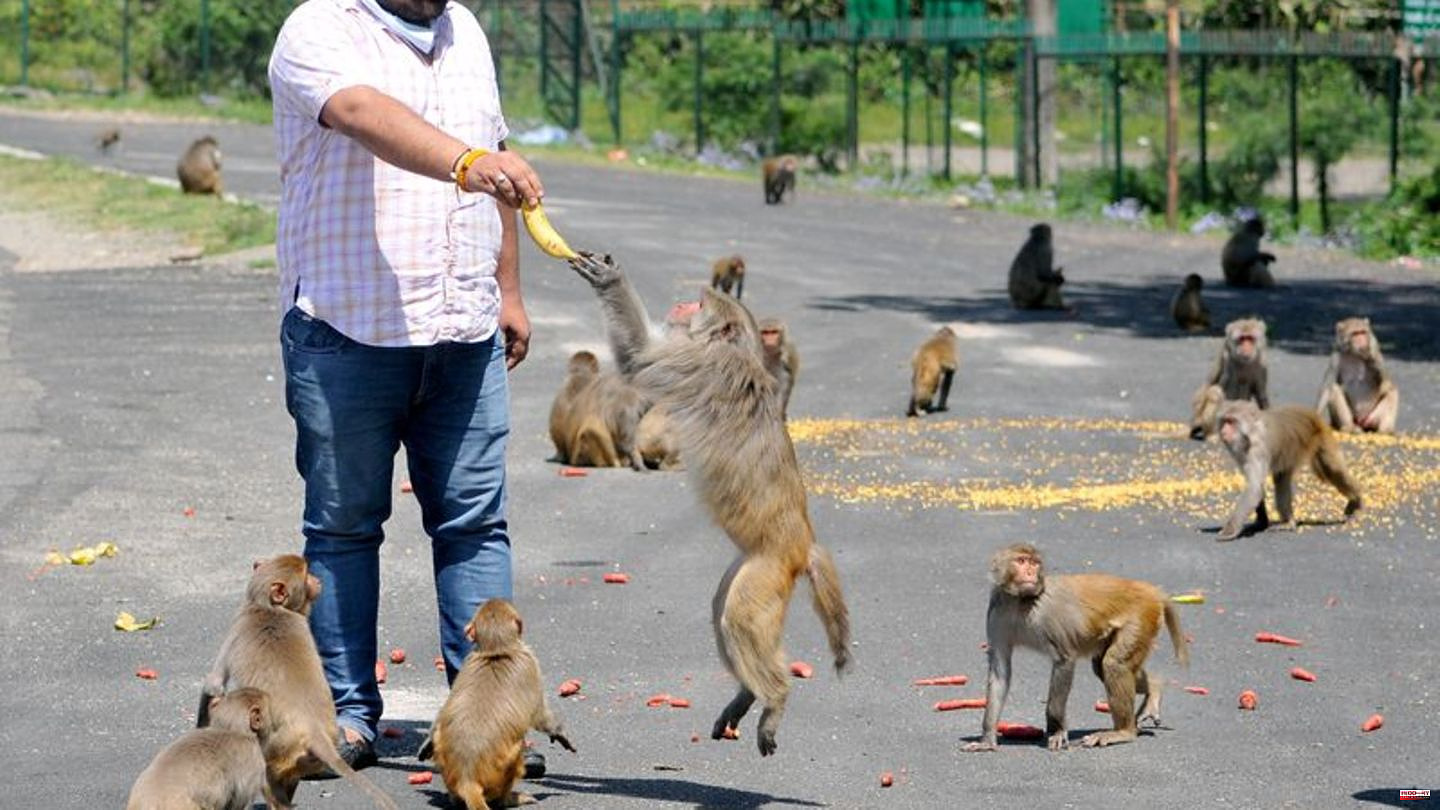 While the Russian State Duma in Moscow has ratified the annexation of the occupied Ukrainian regions of Cherson, Donetsk, Luhansk and Zaporizhia and intends to bind the territories to itself with new laws, the problems at the front continue for the Russian military. Kievan troops continued to advance in both north-east and south Ukraine.

Ukrainian President Volodymyr Zelenskyy tried to calm down the people in the occupied territories. Kyiv will not treat the local population as collaborators, he assured. The Ukrainian leadership is sticking to its quest for a complete reconquest of its territories and is also exchanging blows with US billionaire Elon Musk.

The 44-year-old emphasized that there was only isolated support for the Russian occupiers, although "hundreds of thousands" were temporarily under the occupying power. In doing so, he contradicted the Russian narrative that the majority of people in the four occupied Ukrainian regions of Kherson, Donetsk, Luhansk and Zaporizhia aspired to Russia. With this justification, Kremlin chief Vladimir Putin annexed the regions after holding sham referendums.

At the same time, the Ukrainian leadership engaged in a debate with Musk. This had offered a supposed solution for the end of the Russian-Ukrainian war on Twitter. Accordingly, the four areas annexed by the Kremlin should be reconciled under the supervision of the United Nations. Russia must leave the territories if the people want it. Ukraine becomes neutral. The Crimean Peninsula, annexed by Russia in 2014, is to be added to Moscow. In contrast to a nuclear war, the scenario is "very likely".

The first to react was the adviser to the presidential office, Mykhailo Podlyak: "There is a better proposal," he wrote on Twitter. Accordingly, Ukraine will completely liberate its territory, including the "annexed Crimea". Russia will then be completely demilitarized, will have to give up its nuclear weapons and "can no longer threaten anyone". The Russian war crimes would be brought before an international tribunal. Later, Zelenskyy and Ukrainian Foreign Minister Dmytro Kuleba more or less clearly accused Musk of supporting Russia.

The leadership in Moscow, meanwhile, has its own problems. There is a lack of personnel at the front, which has led to painful defeats in recent weeks, and the partial mobilization is associated with considerable difficulties, not only according to British secret services.

Several hundred thousand Russians fled abroad before conscription. The mobilization itself reveals shortcomings in the organization. Half of the "several thousand" conscripts from the Khabarovsk region in the Russian Far East have now returned. They were therefore confiscated even though they did not meet the criteria.

Mass brawl in military base near Moscow

Against this background, according to media reports, there was a mass brawl between the newly drafted and long-serving regular soldiers at a military base near Moscow. "The newcomers were not welcomed there with bread and salt - on the contrary: the soldiers serving there demanded clothing and mobile phones from the newcomers," reports the Internet portal Baza. The conflict escalated into a mass brawl - in which the newly recruited got the upper hand.

The conflict highlights the tensions created by the partial mobilization ordered by Putin almost two weeks ago. According to media reports, the mobilization is chaotic in many places. For example, men are called up despite previous illnesses or a lack of qualifications, or are dropped off on the open field without a trainer after being called up. There is said to be a lack of equipment and food in many places. According to lawyer Pavel Chikov, six mobilized men have died while they were still being trained.

Meanwhile, according to the Russian military, the first recruits called up in the course of the partial mobilization in Russia have been transferred to the occupied Ukrainian regions of Donetsk and Luhansk. "Mobilized soldiers are undergoing combat training in the Donetsk People's Republic," the Defense Ministry in Moscow said on its Telegram channel.

The Russian military had previously announced the arrival of reservists in the Luhansk region. According to official Russian information, the recruits should not go to the front immediately. From Kyiv, on the other hand, it is said that the first reservists have already been deployed there.

In the south of Ukraine, the Kiev troops want to continue their advance along the Dnipro River in order to advance to the city of Kherson. In the north-east of the country, the Swatowe transport hub, which is still under Russian control, is being targeted.

Meanwhile, it is still unclear when the head of the International Atomic Energy Agency, Rafael Grossi, will visit Kyiv and Moscow. Grossi had announced that he would travel to both capitals in the course of the week to discuss the problem of nuclear safety - in particular the risks associated with the contested Zaporizhia nuclear power plant. 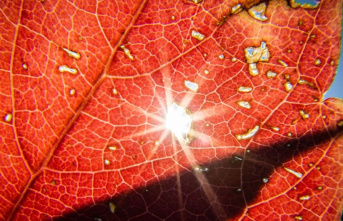