With a new action plan, Australia's Labor government wants to better protect its unique animal and plant world from dangers and stop the dramatic extinction of species. 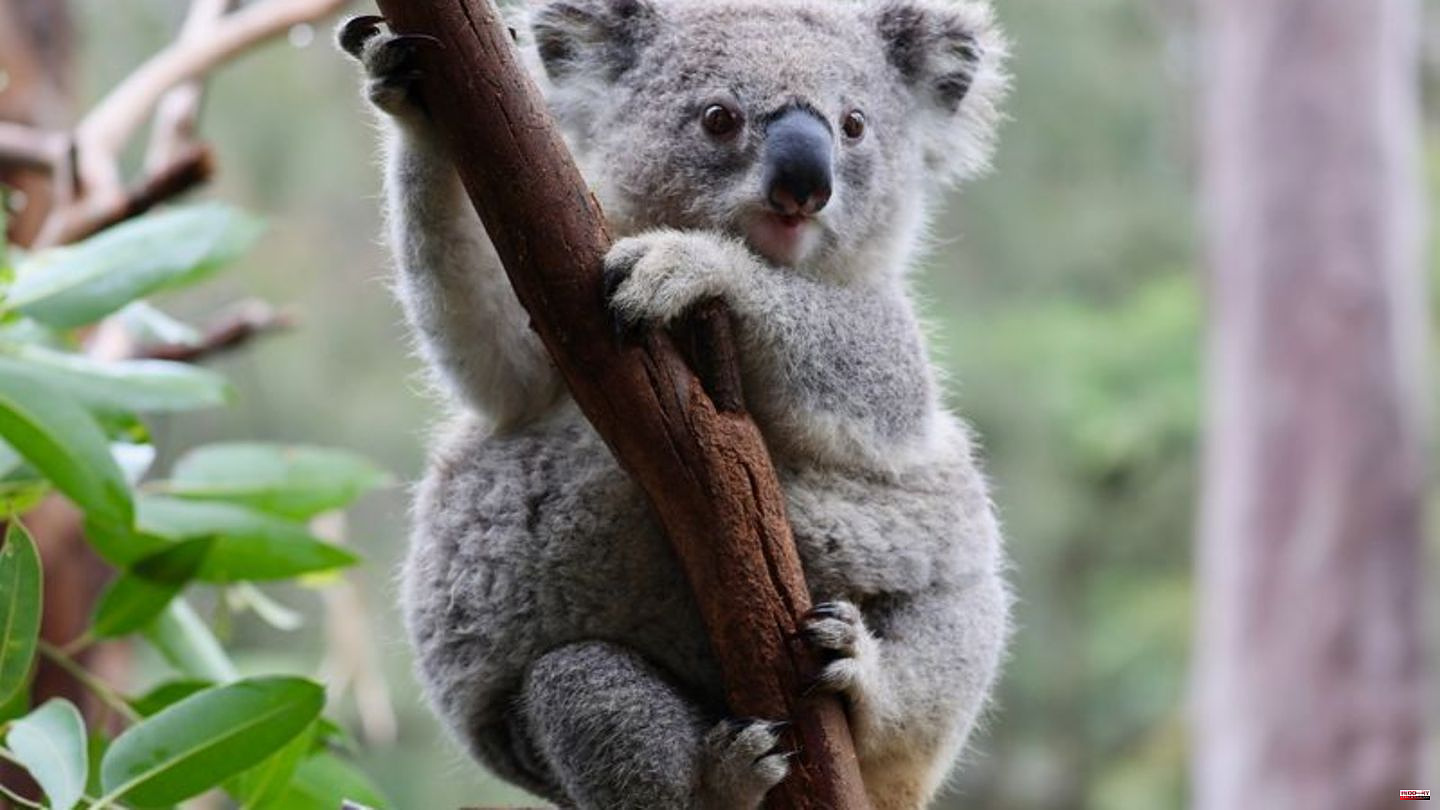 With a new action plan, Australia's Labor government wants to better protect its unique animal and plant world from dangers and stop the dramatic extinction of species. Environment Minister Tanya Plibersek's ten-year plan initially focuses on 110 species and 20 regions of particularly high natural value, such as Kangaroo Island off South Australia and the Kakadu National Park in the tropical north.

The species that should be given priority have been selected by independent experts, the AAP news agency reported. These include endemic marsupials such as koalas and wombats, possums, the red-tailed black cockatoo, the Australian sea lion and the brush-tailed rock kangaroo. Various fish, frog and reptile species as well as 30 plant species are also on the list.

The aim is to better protect species threatened by climate change and the loss of their natural habitat, and to revive populations threatened with extinction. Smaller animals in particular are also hunted Down Under by wild cats (Felis catus), which were introduced during European settlement and are now contributing to the extinction of various species.

"Our previous approach didn't work," said Plibersek on Tuesday. "Australia is the world leader in mammal extinction." The need for action has never been greater.

It was only in July that the minister presented the report on the state of the Australian environment (State of the Environment Report 2021) - with shocking figures: Since its colonization in 1788, 39 species of mammals have become extinct on the red continent, more than on any other continent. Since the publication of the previous report in 2016, 17 species of mammals, 17 species of birds and 19 species of frogs have been included in the list of threatened species or are now classified as "Critically Endangered".

"By prioritizing 110 species and 20 locations, the plan will drive action where it is most needed," explained Plibersek. Ultimately, other endangered flora and fauna in the same habitats would also benefit from this. The newspaper "Sydney Morning Herald" spoke of a "courageous" and "ambitious" plan by the minister. The previous conservative government was heavily criticized for its passive attitude towards environmental policy. 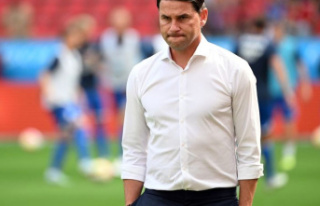