Bundesliga: "Image": Bayern set a deadline when looking for a new replacement

In the search for a replacement for the seriously injured goalkeeper Manuel Neuer (36), FC Bayern is said to have set itself a deadline. 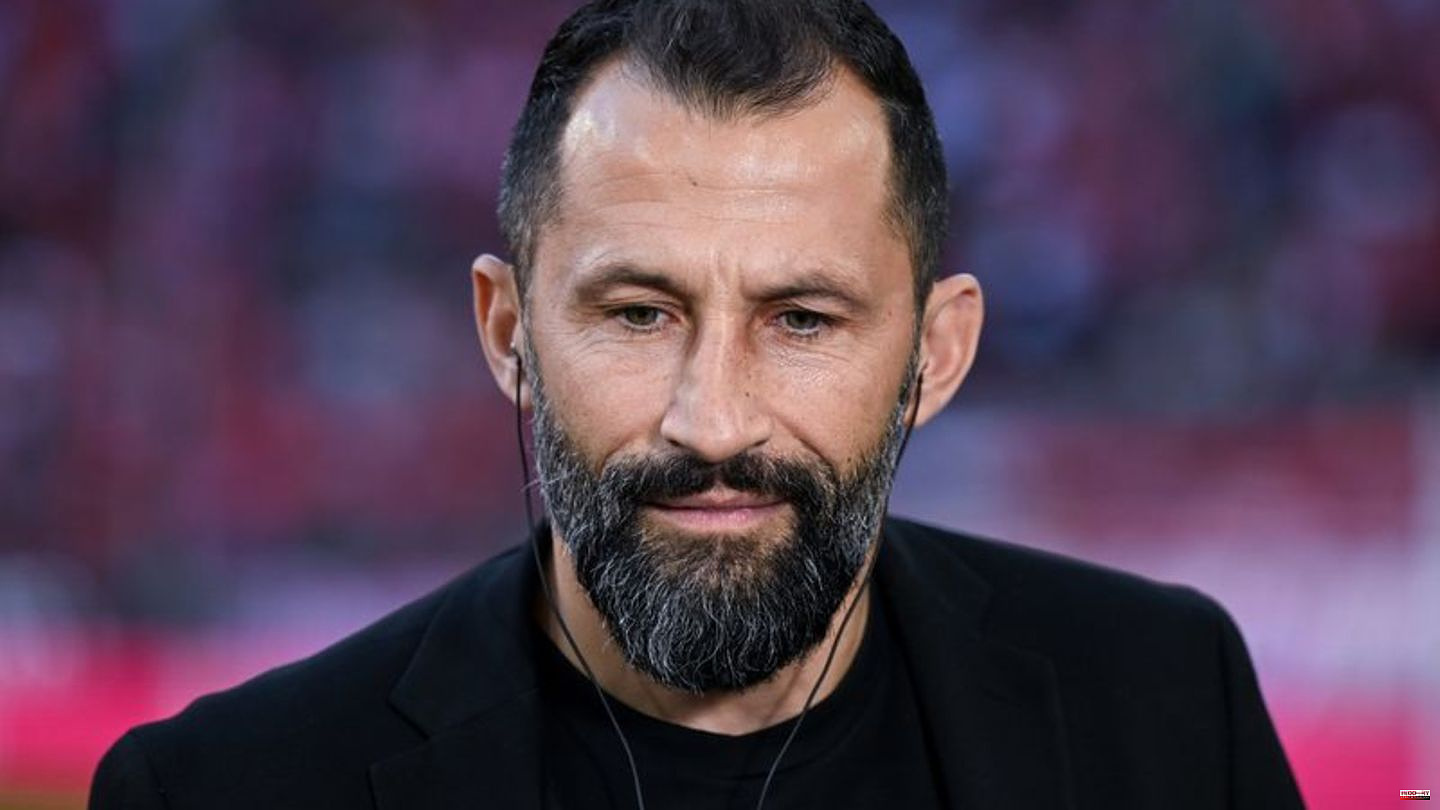 In the search for a replacement for the seriously injured goalkeeper Manuel Neuer (36), FC Bayern is said to have set itself a deadline.

As reported by "Bild" without stating a source, a new goalkeeper should be in Munich by January 6th. On this day, coach Julian Nagelsmann's Bundesliga leaders are traveling to a six-day training camp in Doha. There were no official statements about this. Munich sports director Hasan Salihamidzic is examining the options.

The supposedly hottest candidate is said to be Yann Sommer (34) from Borussia Mönchengladbach. The Swiss national goalkeeper's contract expires in the summer. A fee of around five million euros is said to be under discussion.

Goalkeeper Alexander Nübel (26), who was loaned to AS Monaco by FC Bayern until the summer, considers a premature return to Munich unlikely. "I think it will be very difficult," Nübel told "Bild" and said: "It makes little sense for me to come back."

Nübel has repeatedly emphasized that he does not want to face the competition again with the set Neuer. The captain of the German national team will be out until the end of the season due to a broken leg. FC Bayern starts preparing for the rest of the season on January 3rd. 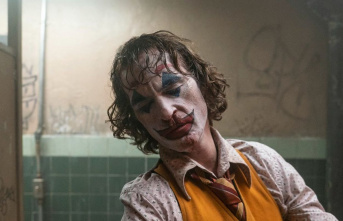