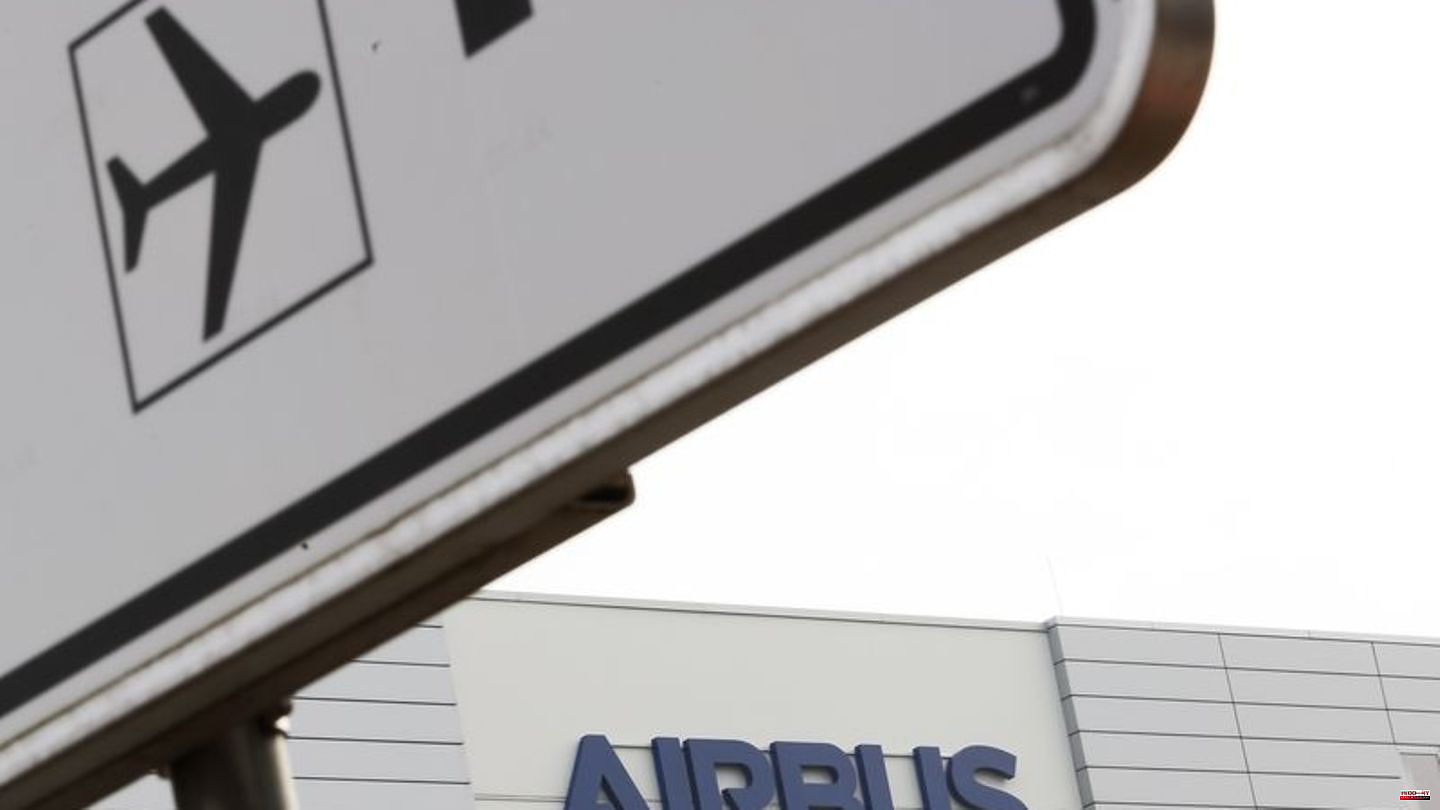 "The four Airbus 340 planes have arrived in the country and will soon be used in civil aviation," a spokesman for the authorities told the news portal Khabar-Online today. He did not say how Iran was able to acquire the four planes despite the sanctions.

According to consistent media reports, these are aircraft that were retired by Turkish Airlines in 2019 and then parked at Johannesburg Airport in South Africa by the new owner company. Turkish Airlines initially did not comment. As reported by "Bild" and the news portal t-online as well as several industry portals, all four machines with license plates from Burkina Faso are said to have started in Johannesburg last week. Officially, an airport in Uzbekistan should be headed for. However, the planes landed in Tehran.

The spokesman for Iran's aviation authority admitted that the purchase of new passenger planes had become extremely difficult for Iran because of the sanctions. Therefore, the country must drive "with the lights off" in this regard. The term is used in Persian for improperly conducted business.

Iran has had problems with its passenger planes for years. Unofficially, it is said that most planes are still Boeings from before the 1979 Islamic Revolution. The civil aviation authority also has problems with spare parts, since those for Boeings in particular are no longer supplied by the USA. According to reports, almost 60 percent of the more than 330 aircraft in the country have already been grounded.

After the Vienna nuclear agreement, the then moderate government of President Hassan Rouhani concluded a billion dollar deal in Paris in 2016 between Iran's state airline and Airbus. For this purpose, 100 Airbus machines should be delivered to Tehran. At that time there was another deal with the French-Italian manufacturer ATR. There was also talk of a deal with Boeing, at least for the delivery of spare parts.

But because of the renewed nuclear dispute with the USA, Iran only got 16 machines from the two manufacturers. Since then, according to persistent rumours, Tehran has been trying to get hold of used Airbus aircraft through foreign shell companies. The deals were never confirmed. 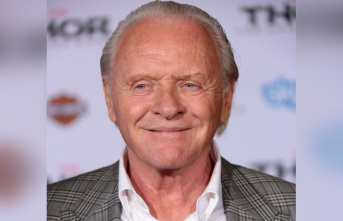