Spain, Israel and South Korea are tightening regulations for travelers from China

In a radical U-turn, China backed away from its strict zero-Covid policy at the beginning of December. 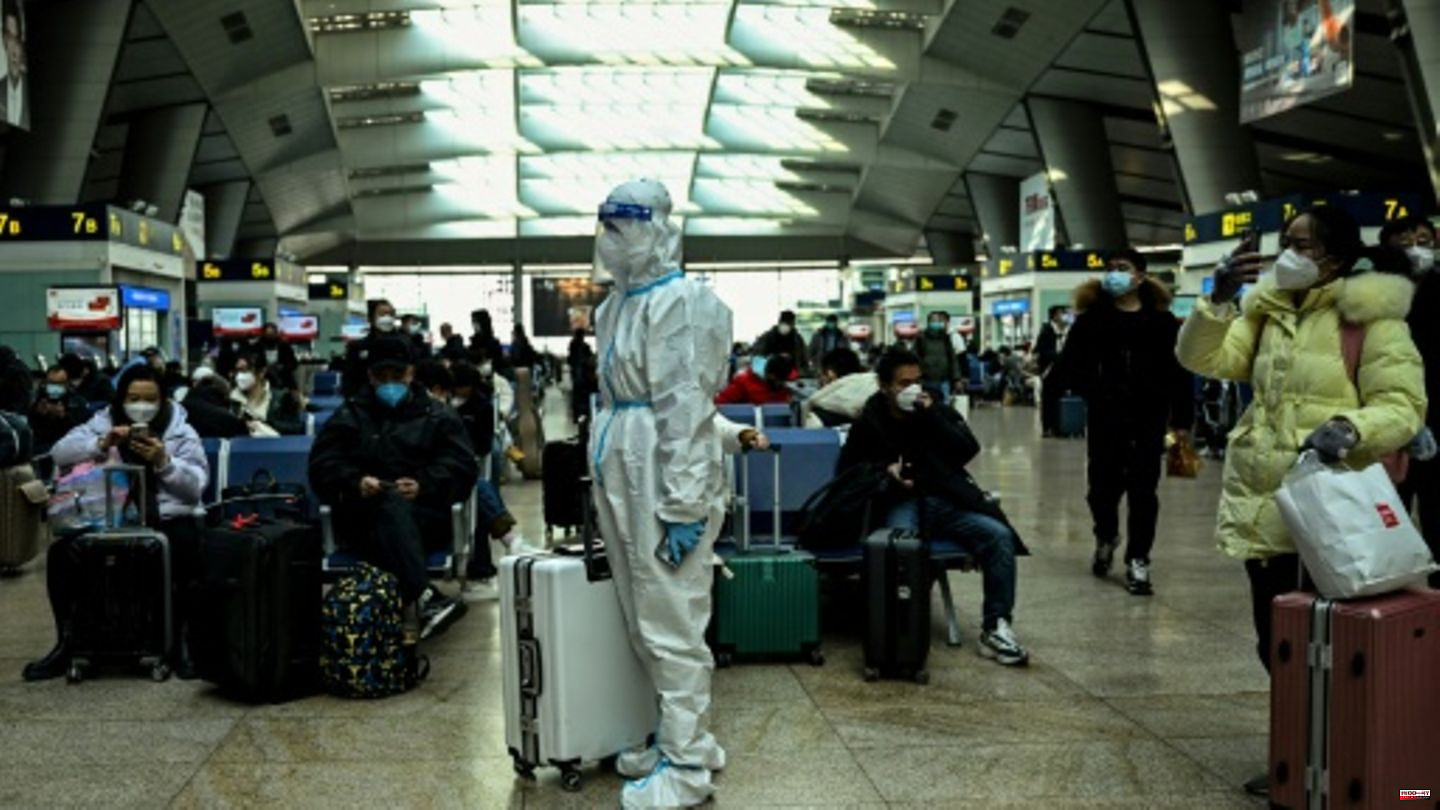 In a radical U-turn, China backed away from its strict zero-Covid policy at the beginning of December. Since then, the corona restrictions have been significantly relaxed. The country is currently experiencing the highest increase in infections in the world, and hospitals are overcrowded in many places. Countries such as Italy, the USA, Japan, India and Malaysia have already tightened their entry requirements for travelers from China this week.

On Friday, Spain's Health Minister Carolina Darias also announced controls at airports for travelers from the People's Republic. In the future, you will have to present a negative corona test or proof of full vaccination protection.

Lauterbach said that with “variant monitoring” at airports, action could be taken immediately if worrying new variants of the corona virus appeared. However, he currently sees no reason for routine tests upon entry, since all the variants that have been observed so far are already known.

The EU health authority ECDC also considers such measures to be unnecessary for the EU as a whole. On Thursday she pointed out that there was "a relatively high level of immunization and vaccination" in the EU countries. The ECDC also argued, like Lauterbach, that "the variants circulating in China are already widespread in the EU".

The World Health Organization (WHO), on the other hand, showed understanding for the new travel restrictions. "In the absence of full information from China, it is understandable that countries are taking action that they believe will protect their people," WHO chief Tedros Adhanom Ghebreyesus said on Thursday. On Wednesday, a high-ranking representative of the US health authorities complained that China was not transmitting enough corona data.

Beijing rejected the criticism on Friday. Since the pandemic began, China has "shared relevant information and data with the international community, including the WHO, in an open and transparent manner," said foreign ministry spokesman Wang Wenbin. Health experts from different countries also agree that new entry restrictions for travelers from China are not necessary.

Exact official corona numbers are no longer available in China. According to the authorities, it is now impossible to estimate the number of corona cases after the end of the test obligation. China had therefore stopped publishing daily corona data on Sunday. On Friday, the authorities reported around 5,500 new infections and one death. However, it is assumed that the number of unreported cases is much higher.

The data service provider Airfinity currently assumes 9,000 corona deaths and 1.8 million infections per day in China. By the end of April 2023, the number of corona deaths in the country could rise to 1.7 million. 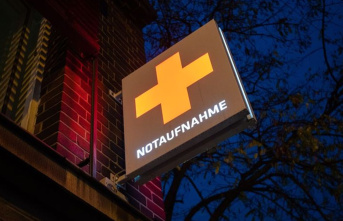