For the first time, a tanker loaded with liquefied natural gas (LNG) has called at the floating LNG terminal in Lubmin. 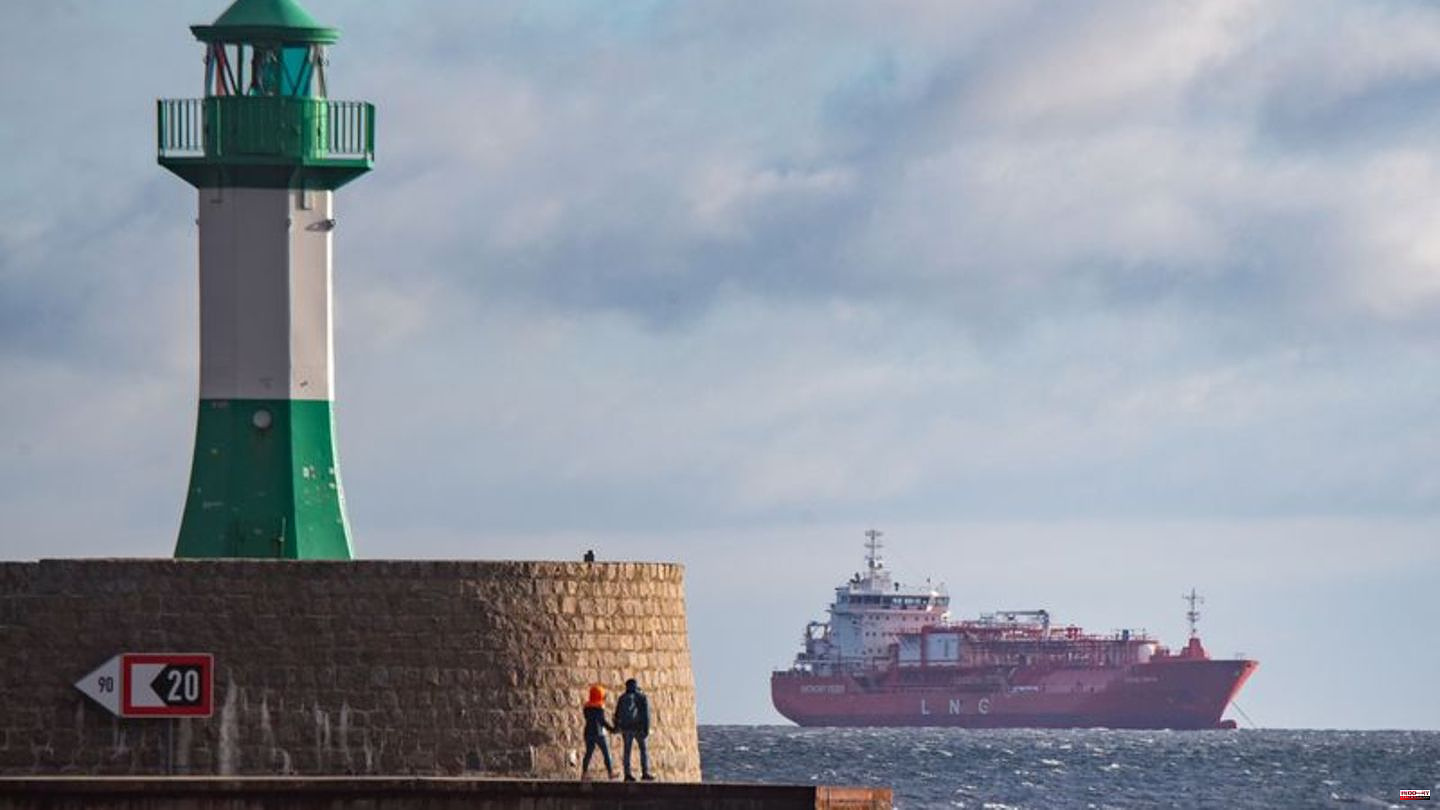 For the first time, a tanker loaded with liquefied natural gas (LNG) has called at the floating LNG terminal in Lubmin. The "Coral Furcata" moored today at the terminal in the local industrial port, says Stephan Knabe from Deutsche Regas of the German Press Agency. The LNG will primarily be used to cool down the terminal's systems and for technical tests.

The "Coral Furcata" called at the tanker "Seapeak Hispania" off the coast of Rügen yesterday and took over LNG.

It will take a few days for the relevant parts of the terminal to cool down to the required temperature of minus 163 degrees. According to Knabe, only then can gas be handed over to the gas network.

"Of course, as part of the test operation, the first quantities of LNG will also be regasified and handed over to the network operator Gascade as gas. But we don't want to call this a feed-in, so as not to create false expectations here," explained Knabe. "For us, the feed-in, i.e. commercial operation, only begins with the start of regular operation immediately after the test phase has been successfully completed and the operating license has been received."

Deutsche Regas received permission for a limited test operation from the competent state authority shortly before Christmas. Approval for the actual operation is still missing.

The "Coral Furcata" is one of three planned smaller tankers that will transport the LNG through the shallow Bay of Greifswald in the future. The much larger "Seapeak Hispania" will serve as an interim storage facility off Rügen and will in turn be supplied by tankers. Deutsche Regas speaks of a "virtual pipeline".

The large special ship "Neptune" serves as a floating terminal in Lubmin, which receives the liquefied natural gas, converts it back into the gaseous state and feeds it into gas pipelines. In this way, up to 5.2 billion cubic meters of natural gas can be fed in annually. When replacing failed gas deliveries from Russia, Germany relies on liquefied natural gas delivered by ship, among other things. 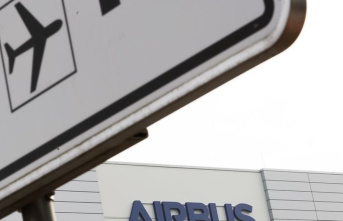