The state of health of Benedict XVI. 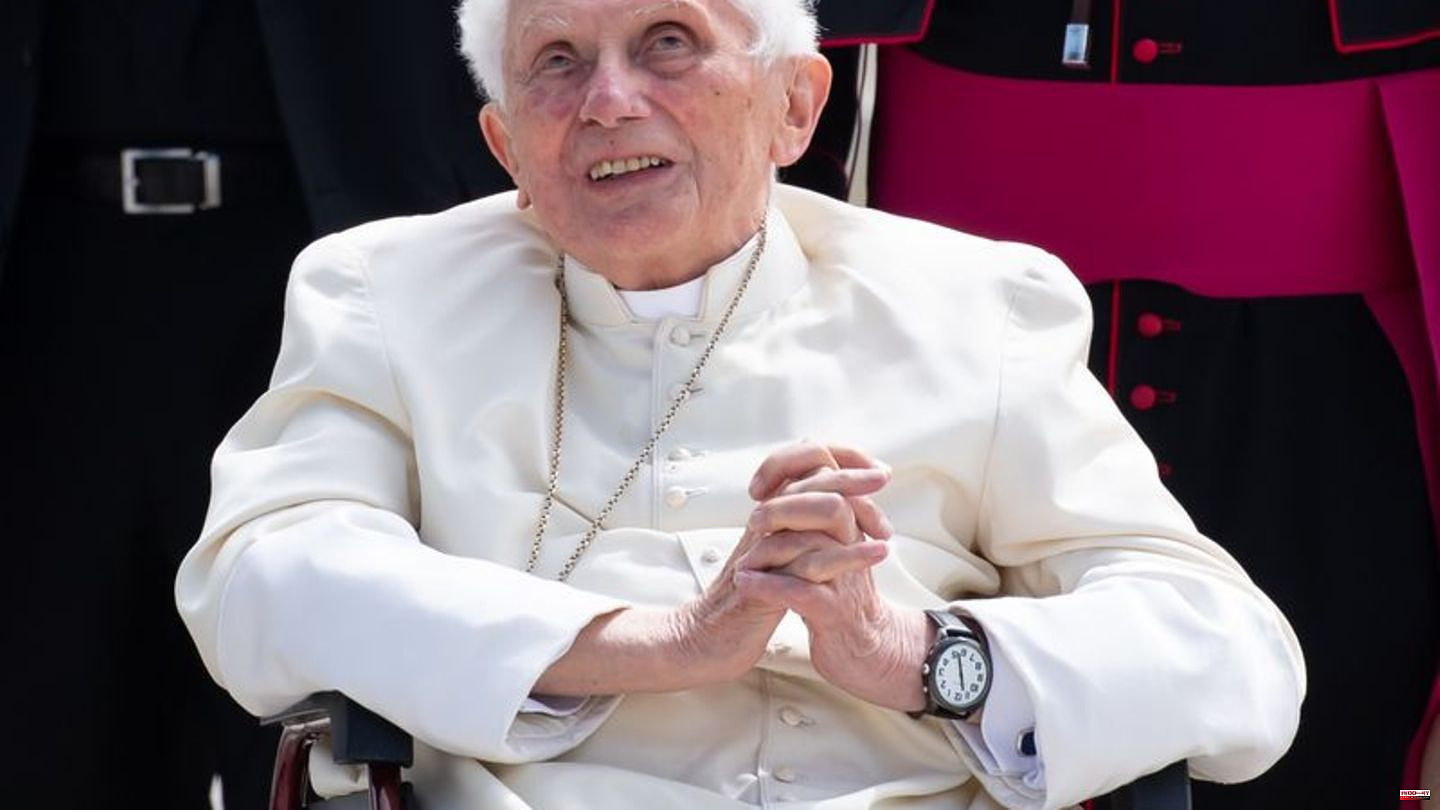 The state of health of Benedict XVI. has not changed negatively according to official information from the Vatican. "Last night the Pope Emeritus slept well. He also attended the celebration of Holy Mass in his room yesterday afternoon. His condition is currently stable," said Matteo Bruni, spokesman for the Holy See.

The 95-year-old is being looked after and medically monitored in the former Mater Ecclesiae monastery. His health had deteriorated over the Christmas holidays, the Vatican said. Pope Francis called his predecessor "very ill" and asked the faithful to pray for the pontiff, who resigned in 2013.

The usually well-informed Roman Catholic daily "La Croix" from France reported, citing several sources, that Benedict had been treated for kidney problems. The Italian news agency Ansa had also reported possible kidney failure. The Vatican did not comment on this. It was said recently only that the situation was under control.

The Italian newspaper "Corriere della Sera" wrote that Benedict "lost consciousness for a while" during the phase when the situation had deteriorated. But already on Thursday he reacted positively to the treatment and was able to communicate with the people again, it was said. The native Bavarian himself refused to be taken to a hospital.

Corona: fact check: school closures on the advice of science?

Ukraine: Von der Leyen with the EU Commission for talks in Kyiv 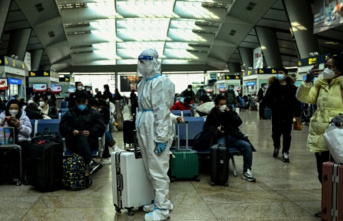