"Crime scene: protective measures": How will the New Year's thriller from Cologne be?

Traditionally, Erste sends one of its "crime scene" films to the race on New Year's Day from 8:15 p. 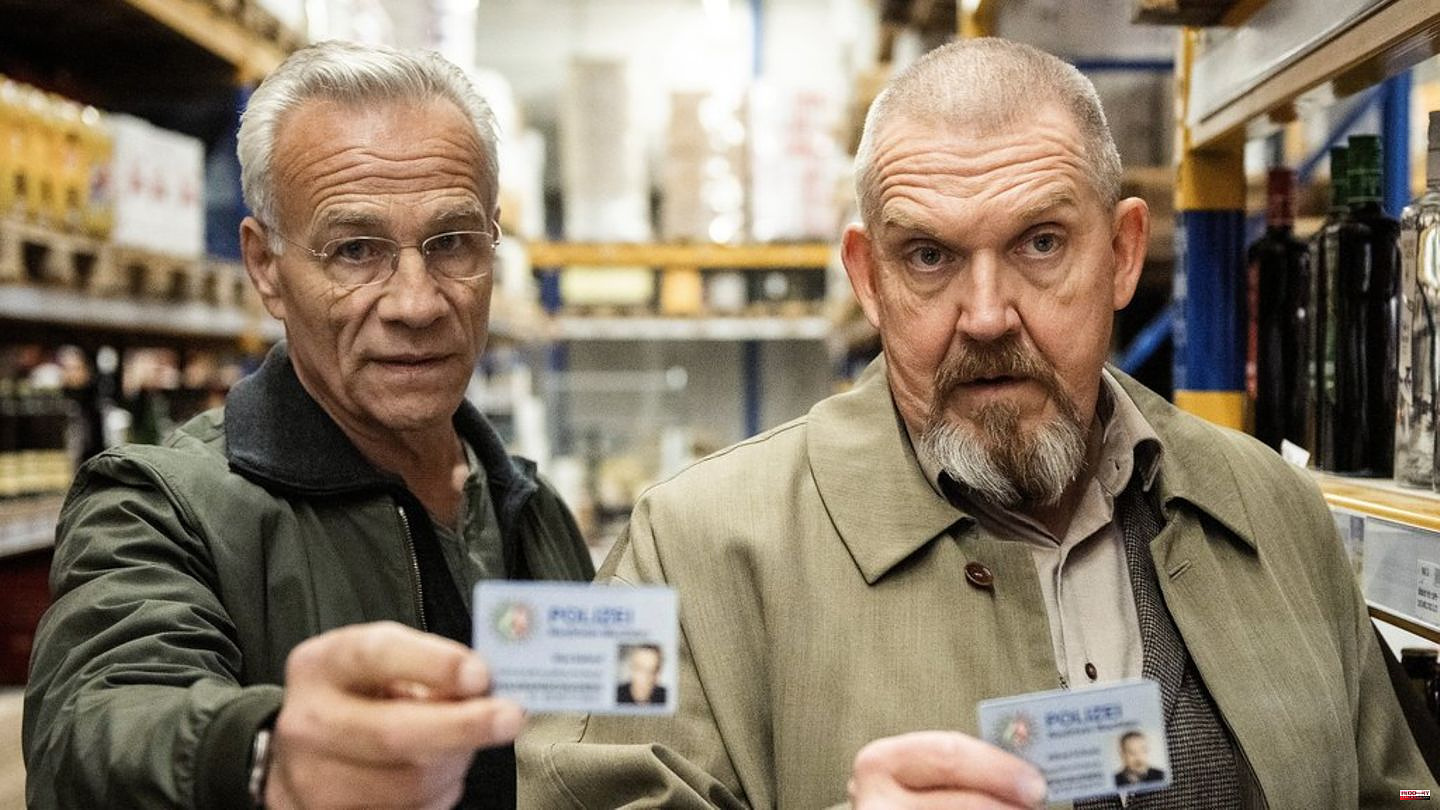 Traditionally, Erste sends one of its "crime scene" films to the race on New Year's Day from 8:15 p.m. For 2023, the broadcaster decided on the Cologne variant with the experienced investigators Ballauf (Klaus J. Behrendt, 62) and Schenk (Dietmar Bär, 61). A bit surprising, since the two "crime scene" veterans only celebrated their 25th anniversary at the end of October. After ten weeks, the next case from the city on the Rhine follows.

In "Protective measures" the two want to solve a murder in a restaurant on Sunday, January 1, 2023 from 8:15 p.m. Was racial hatred the reason for the act? Are mafia structures behind it? Or was blind jealousy the motive of the perpetrator? In the midst of the investigation, Schenk is confronted with accusations of bias.

Freddy Schenk (Bear) is alarmed because an arson attack was carried out on his daughter Sonja's (Natalie Spinell, 40) restaurant. In the burned out "miracle lamp" the police find a charred corpse beyond recognition. Together with Max Ballauf (Behrendt), Freddy Schenk takes up the investigation. But first he wants to ensure that Sonja, his granddaughter Frida (Maira Helene Kellers) and Sonja's partner Karim (Timur Işık, 42) find shelter in a police shelter.

After the fire, it is impossible for them to stay at home, directly above the restaurant. At the crime scene, KTU has not yet recovered any clues as to why the fire started. The only thing that is clear is that the dead man was apparently the arsonist himself. However, he was not killed by the fire, as forensic pathologist Dr. Roth (Joe Bausch, 69) notes...

Yes, actually yes, but unfortunately the creators didn't make the big hit. Ballauf and Schenk once again convince in "crime scene: protective measures" with a lot of experience. Even after 25 years, the two of them are still very popular to watch when they investigate. Routine, composure, empathy paired with a love of criminalistic detail. But: Unfortunately, the case turned out to be too confusing and therefore seems a bit too constructed in large parts.

The omnipresent topics of homophobia and right-wing radicalism are only touched upon and can therefore never generate any relevant depth in the plot. Probably intentionally so, but then the question arises as to why this is addressed at all. What remains is a thoroughly solid milieu thriller, which, however, can only scratch the surface in large parts. Schenk's familial amalgamation often seems artificial. A missed opportunity despite good approaches, but still decent Sunday evening entertainment for any crime fan. 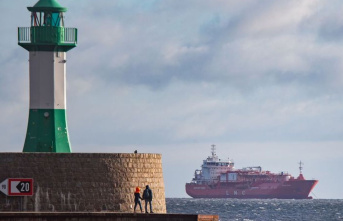