Baseball: Phillies in the World Series - There against Astros

The Philadelphia Phillies are back in the World Series for the first time since 2009, playing the Houston Astros for baseball's most important title. 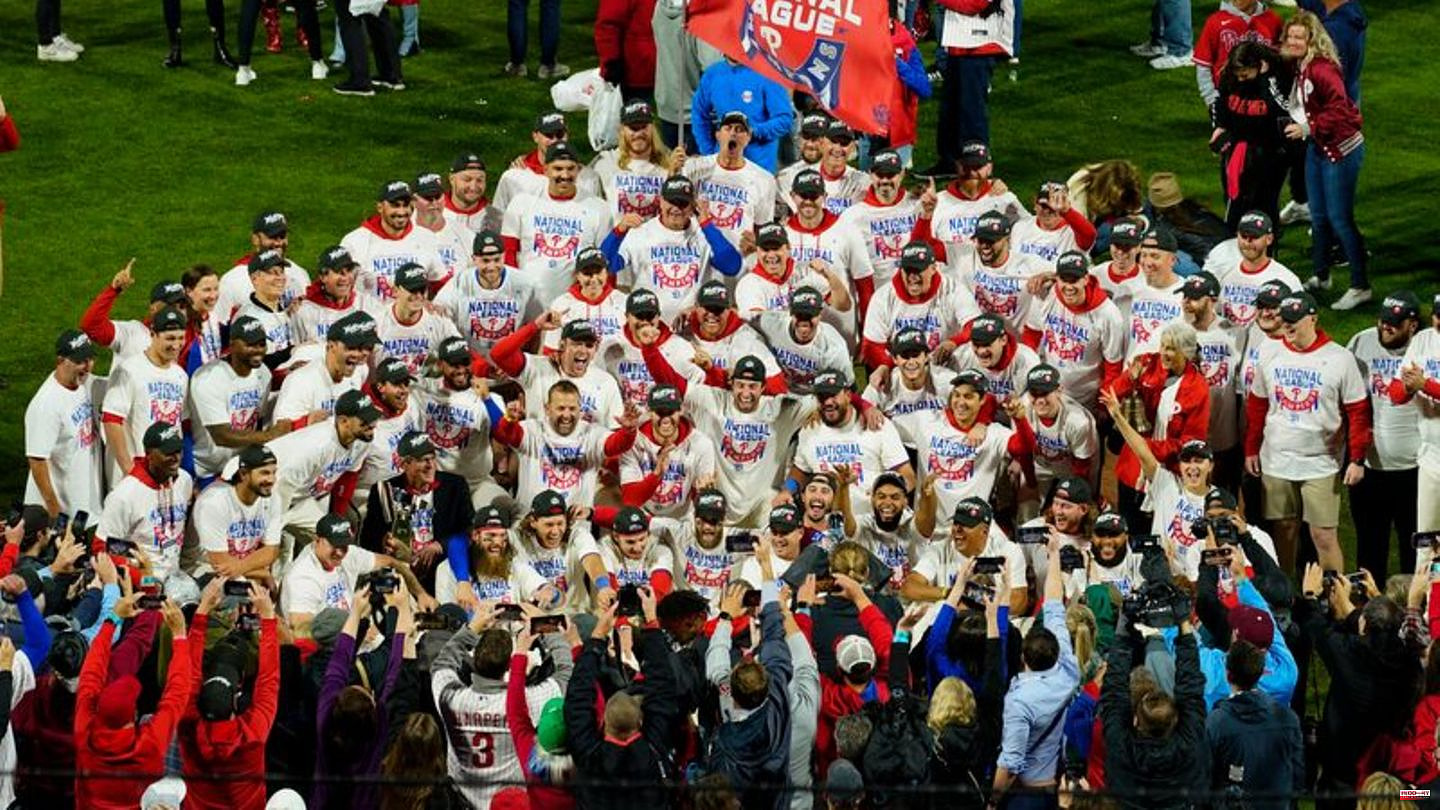 The Philadelphia Phillies are back in the World Series for the first time since 2009, playing the Houston Astros for baseball's most important title.

The Phillies defeated the San Diego Padres 4-3 in game five of the series. In the evening, the Astros got their third win against the New York Yankees and made their fourth World Series participation in the past six years perfect.

The Astros lost to the Atlanta Braves last year and the Washington Nationals in 2019. In 2017, the team won the title, but had demonstrably cheated. Since then, the Astros have been a red rag to most baseball fans.

It's been 14 years since the Phillies last won the MLB. The team around star player Bryce Harper goes into the World Series as an outsider. The first game of the series is on Saturday night.

The Phillies are the first team in MLB history to qualify for the World Series as the third-place team in a division. This was made possible by the extended playoff field, this season twelve teams took part for the first time. The Phillies were third after the main round and secured their playoff ticket by beating the St. Louis Cardinals in the wild card round. 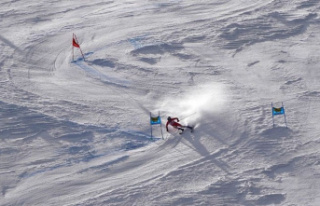 Alpine skiing: "Class of its own": Odermatt...