Producer and screenwriter Damon Lindelof (49) is working on a new "Star Wars" film. 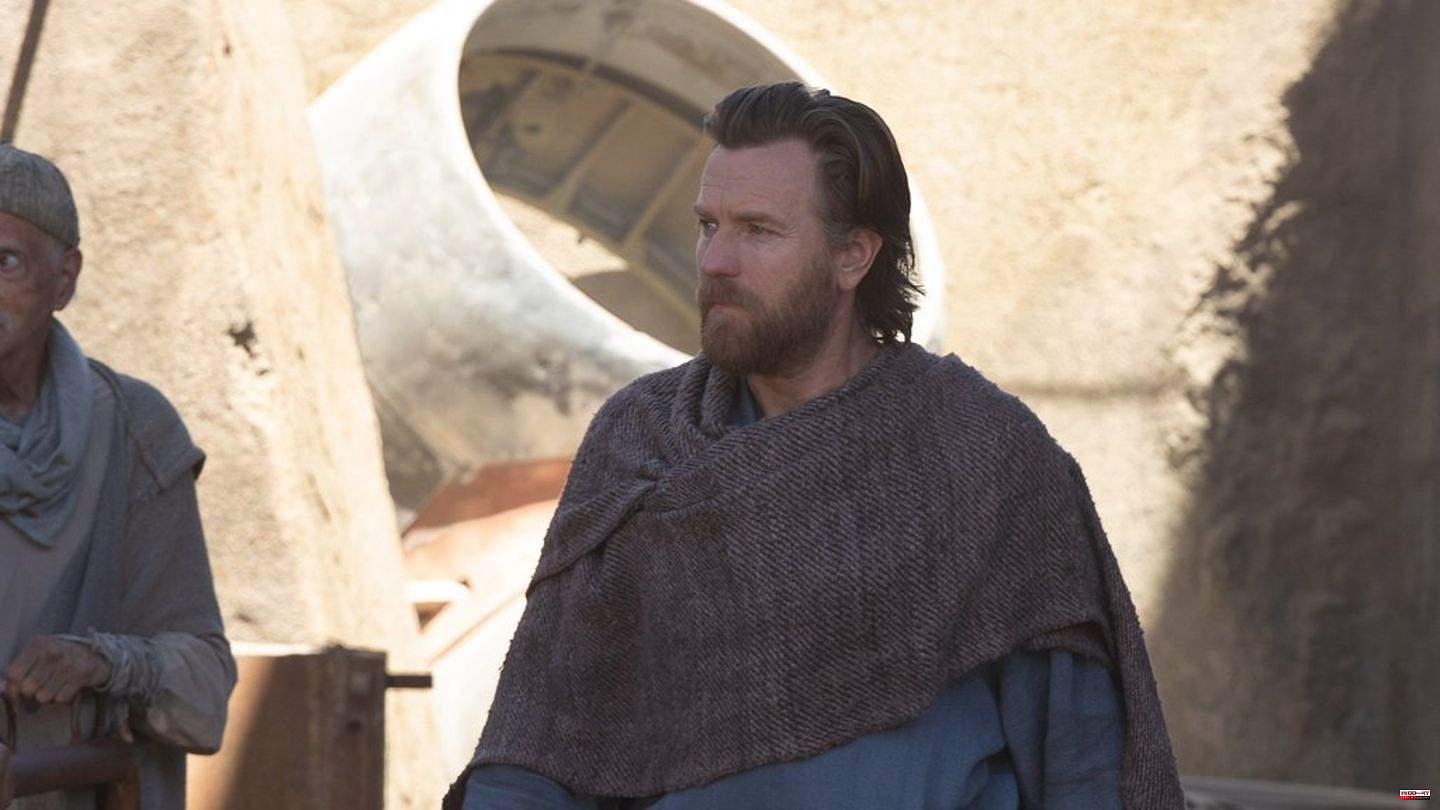 Producer and screenwriter Damon Lindelof (49) is working on a new "Star Wars" film. This is reported by the industry portal "Deadline". Accordingly, the “Watchmen” maker and “Lost” co-creator already has a director by his side: Sharmeen Obaid-Chinoy (43). The Pakistani filmmaker won Oscars for Best Documentary Short in 2012 and 2016, respectively, for "Saving Face" and "A Girl in the River: The Price of Forgiveness." She was also responsible for two episodes of the Marvel series "Ms. Marvel", so she already has Disney experience.

Lindelof himself already has some experience with science fiction projects. For example, he developed the "Star Trek" sequel "Into Darkness" together with J. J. Abrams (56). He won an Emmy in 2019 for the "Watchmen" series. He is now working - top secret - on a new "Star Wars" film for Lucasfilm and is still looking for a co-author. Obaid-Chinoy is also involved in the script. According to Disney's ideas, the director-designate should incorporate her vision, "Deadline" insiders quoted as saying. It is not yet known what the new project will be about.

Long before the Lindelof project, it was said in 2020 that Patty Jenkins (51) would direct "Star Wars: Rogue Squadron". The flick was scheduled to hit theaters in December 2023, but due to numerous delays, Disney pulled the film from the schedule in September. Meanwhile, an unnamed "Star Wars" film is scheduled to hit theaters in December 2025. None of the other "Star Wars" film projects that are in various stages of development -- by Taika Waititi, 47, Rian Johnson, 48, and Kevin Feige, 49, among others -- have been officially announced, let alone given a release date, reports "Variety".

Johnson recently told the industry publication that his planned "Star Wars" trilogy is still in the works, but that he needs to finish work on his "Knives Out" films first. In May, screenwriter Michael Waldron (35, "Doctor Strange in the Multiverse of Madness") told "Variety" that he had begun writing a "Star Wars" screenplay that Feige would produce. But Waldron was also recently commissioned to write Avengers: Secret Wars. So Lindelof's project could come out on top. 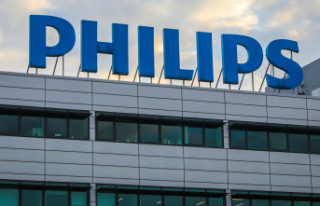 After the recall of ventilators: Medical technology...