Twitter deal with foreign investors: Elon Musk in the sights of the authorities: US considers security reviews of its businesses

Elon Musk is not only very active in business, but he practically doesn't mince his words. 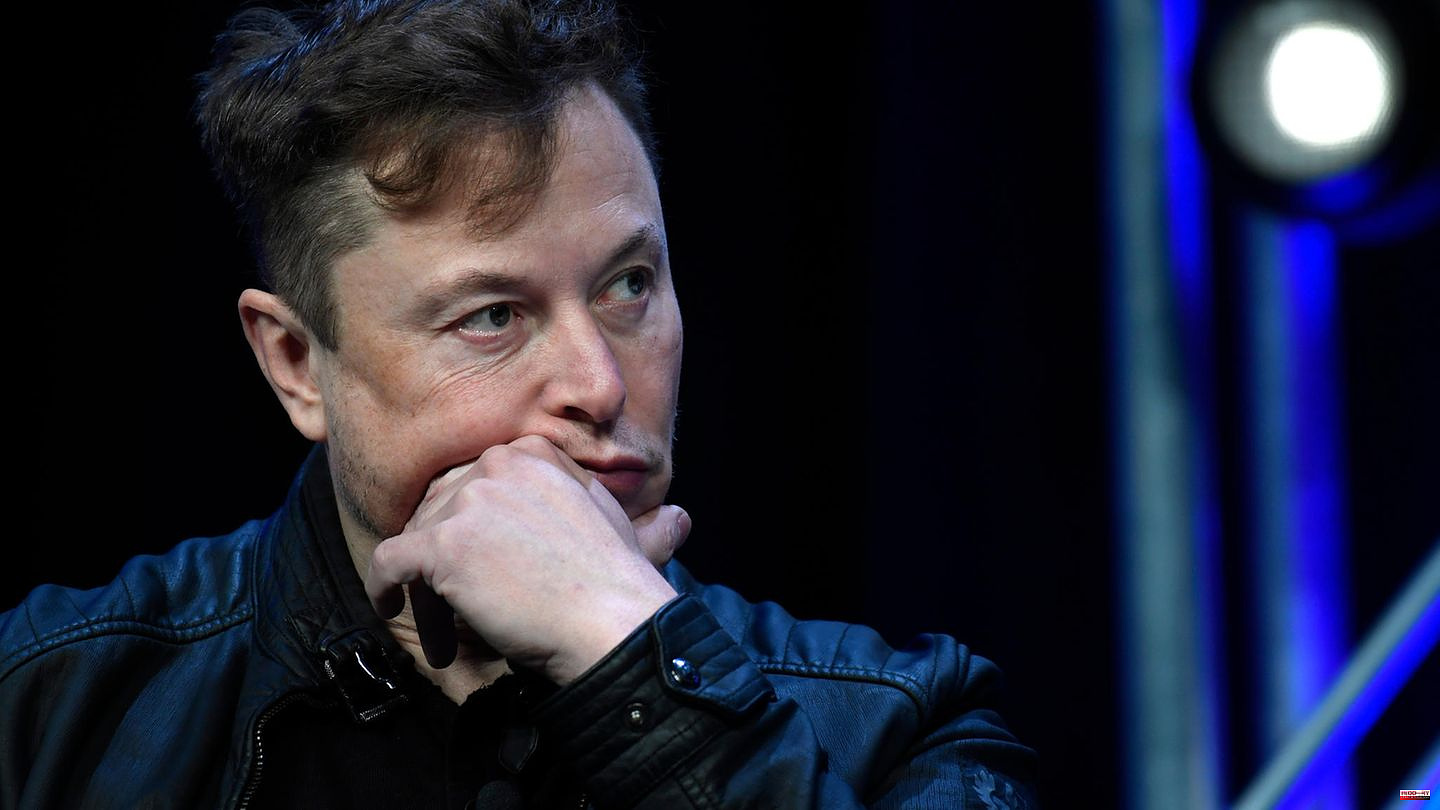 Elon Musk is not only very active in business, but he practically doesn't mince his words. The Tesla CEO and SpaceX founder is shaking up the market with his electric cars, bringing internet to war-torn Ukraine with his Starlink satellite network, and now wants to buy Twitter after all. With his statements about the Russian war of aggression, for example, he also causes anger and outrage.

US President Joe Biden's administration is now examining whether the US should conduct national security reviews of Elon Musk's businesses. This is reported by the "Bloomberg" news agency, citing people familiar with the matter. The Twitter deal and the activities of SpaceX's Starlink satellite network are said to be affected by the possible security checks.

According to the report, the US authorities are concerned about the developments coming from Elon Musk. In mid-October he threatened to stop funding SpaceX's satellite internet for Ukraine. A few days earlier, on Twitter, he proposed neutral status for Ukraine, the country's renunciation of Russia's annexed Crimea peninsula, and new UN-supervised referendums on state ownership of the other Russian-held territories. This caused some outrage. In addition, Musk, who may be about to take over Twitter, wants to drastically reduce the number of employees in the short message service – from 7,500 to around 2,000 – as the “Washington Post” reported last week. And the tech billionaire has plans to join a group of foreign investors in buying Twitter.

According to those familiar with the matter, talks are still at an early stage. It is currently still being examined whether and which instruments the US government is available for verification, it said. One possibility is for the Foreign Investment Committee to review Elon Musk's deals and operations for national security risks.

One point could therefore be the fact that foreign investors, such as Saudi investor Prince Alwaleed bin Talal, Shanghai-based crypto exchange Binance and Qatari sovereign wealth fund, want to get involved in the takeover of Twitter. This must be completed by the end of this week, otherwise there will still be a court case between Twitter and Elon Musk.

However, it is not certain that the USA actually wants to subject Elon Musk's business to national security checks. Neither a spokesman for the Treasury Department nor a spokesman for the National Security Council commented on possible investigations by the US Foreign Investment Control Agency (CFIUS). "As far as the White House is concerned, we are not aware of any such talks," a spokeswoman for the National Security Council told Bloomberg. Elon Musk did not respond to a repeated request for comment from the news agency.

Sources: Bloomberg, with material from the dpa 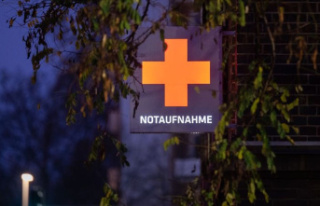