Hospitals in Brandenburg are sounding the alarm and there are already restrictions on the treatment of patients. 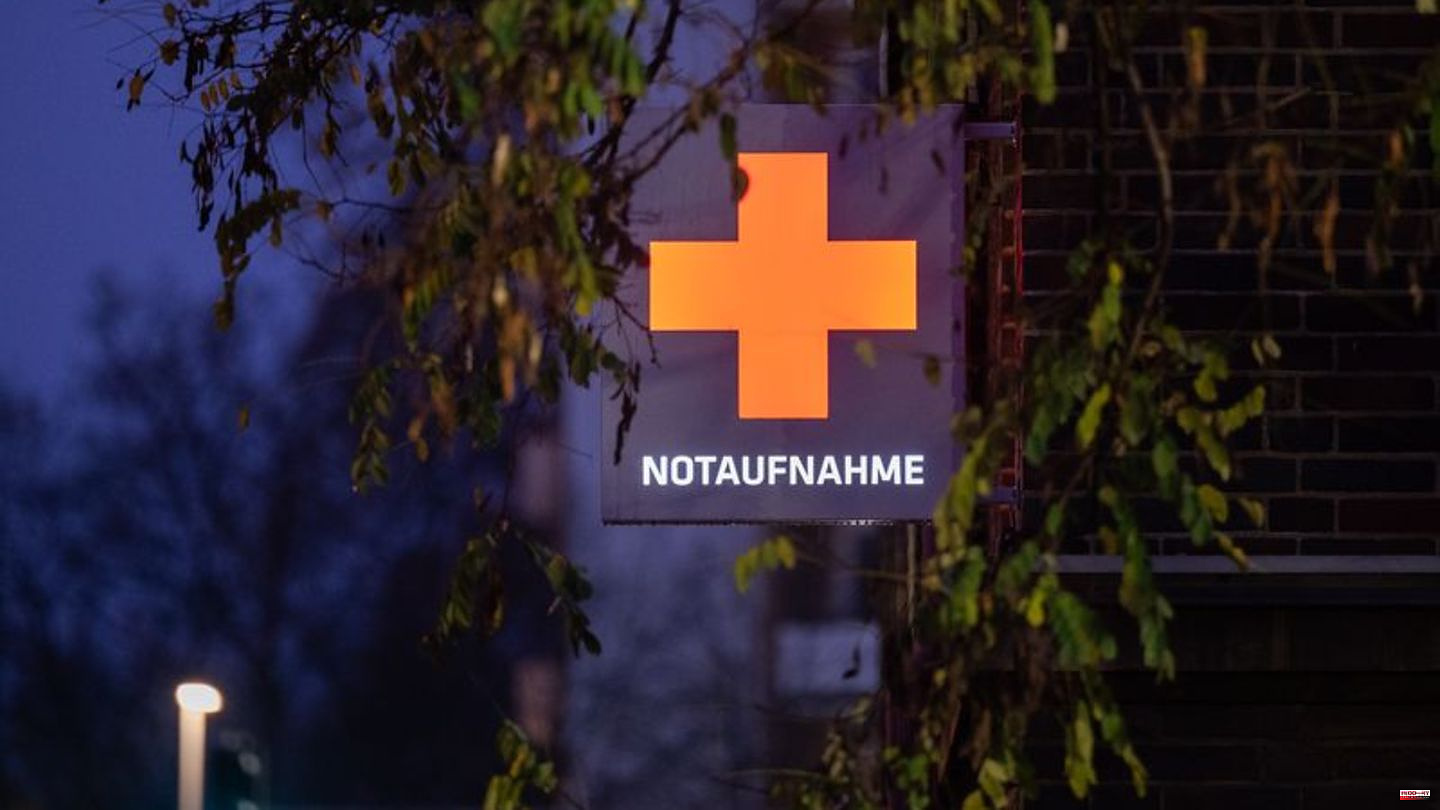 Hospitals in Brandenburg are sounding the alarm and there are already restrictions on the treatment of patients. "We have 10 to 15 percent ward closures," said the chairman of the state hospital association (LKB), Detlef Troppens, on Monday. Planned interventions would have to be postponed at some locations. The situation in the clinics is difficult due to staff shortages due to Corona. In addition, increased energy costs and high prices from suppliers are burdening the company. Potsdam's Lord Mayor Mike Schubert (SPD) called for a hospital summit between the municipalities and the state government at the weekend.

"The financial situation continues to deteriorate drastically and is taking on dimensions that endanger the existence of the company," reported the spokesman for the management at the Municipal Clinic in Brandenburg an der Havel, Björn Saeger. In addition, only significantly limited treatment capacities are available, and the absences among employees also significantly limit the ability to ensure patient care. "We have to regularly log out of the emergency services, and there are sometimes long waiting times for ambulances in front of the emergency room," said Saeger. "We do not expect any improvement in the corona situation and are looking forward to the next few weeks with great concern."

"We are missing our employees not only because of corona diseases or isolation periods, but also because of seasonal colds or because their small children get sick," said Managing Director Hans-Ulrich Schmidt of the Ernst von Bergmann Clinic in Potsdam. According to him, the situation can get even worse in the autumn holidays because of the planned vacation cancellations. "We are trying to continue to compensate for all failures - which is still possible, above all thanks to the high flexibility of our employees - in order to avoid station closures," said Schmidt. "But this is becoming increasingly difficult for us."

The hospital society demands rapid emergency aid for clinics and sees the federal government and statutory health insurance companies as obliged. "Something has to be done quickly," Troppens said. In addition, the hospitals need a perspective for 2023. "Individual hospitals are doing very, very badly." Troppens advocates a hospital summit at state level, but the state is not responsible for running costs, this is the task of the federal government and health insurance companies. 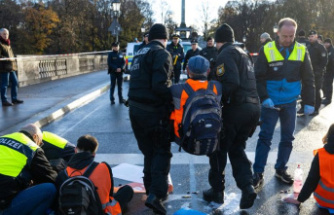 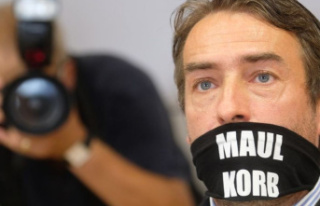