The regional court in Halle has sentenced the right-wing extremist Sven Liebich to ten months in prison on probation, among other things, for defamation and hate speech. 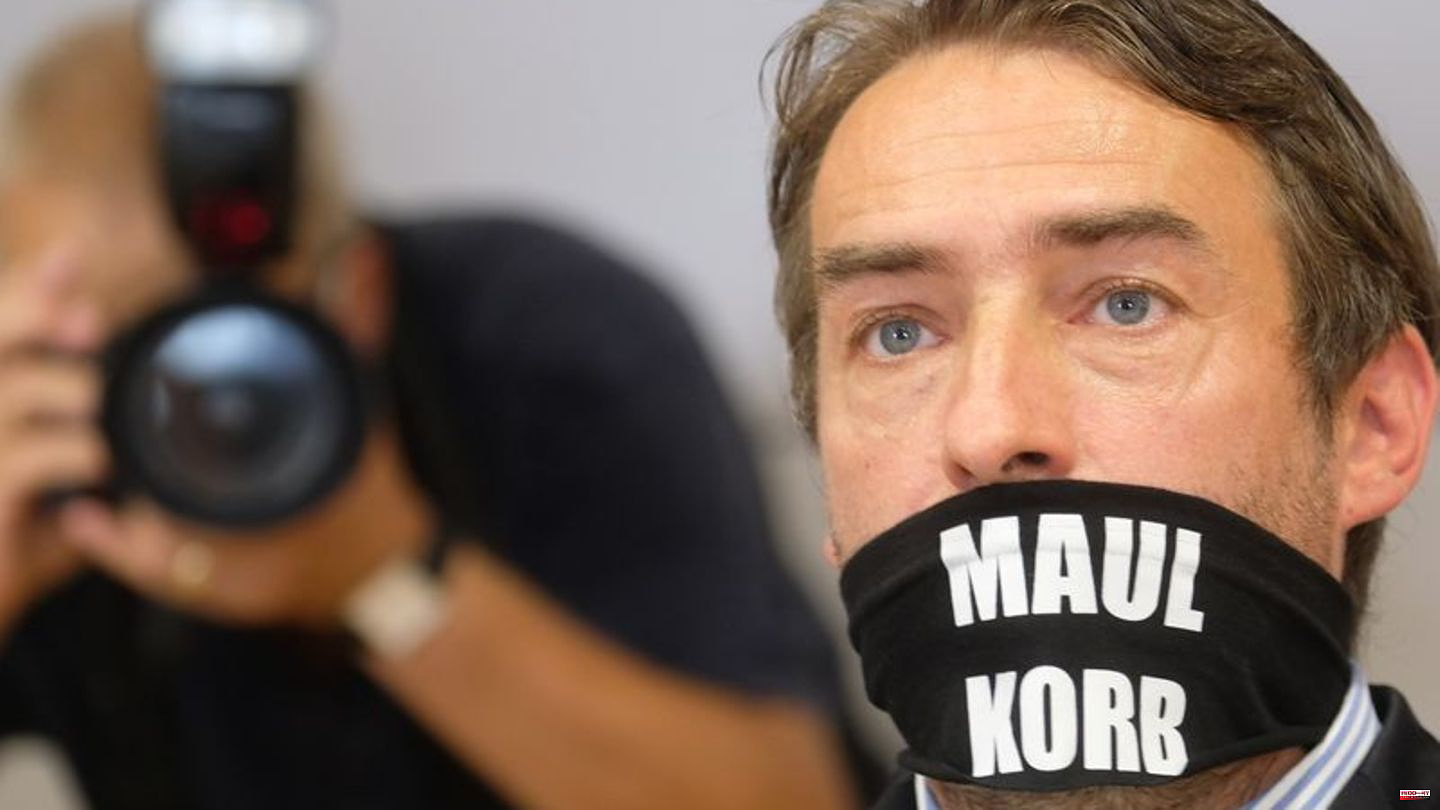 Accordingly, Liebich is said to have slandered politicians and insulted political opponents. The presiding judge confirmed the central allegation that Liebich had slandered the Bundestag member Renate Künast (Greens). A few years ago, Liebich claimed that Künast approved of sexual intercourse with minors as long as there was no violence involved. However, she never said so, according to the public prosecutor. Since Liebich put the statement in quotation marks on his internet blog and added a photo of Künast, he gave the impression that it was an actual quote.

During the appeal process, Sven Liebich referred to his freedom of expression and freedom of art. They did not allow false quotations to be made, according to the judge in the verdict. The Chamber made it clear that Liebich's appeal was admissible, but only partially justified. "You are a perpetrator of conviction," said the judge to Liebich. 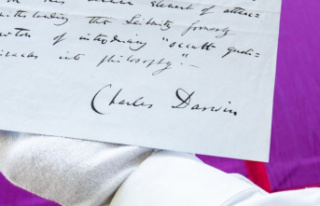 Nature: Rare writing by Charles Darwin will be auctioned