Royal Children: The Eight Principles of Parenting by Prince William and His Wife Kate

One always gets the impression that Prince William and Duchess Kate have no particular airs and graces and are otherwise very loving and hands-on people. 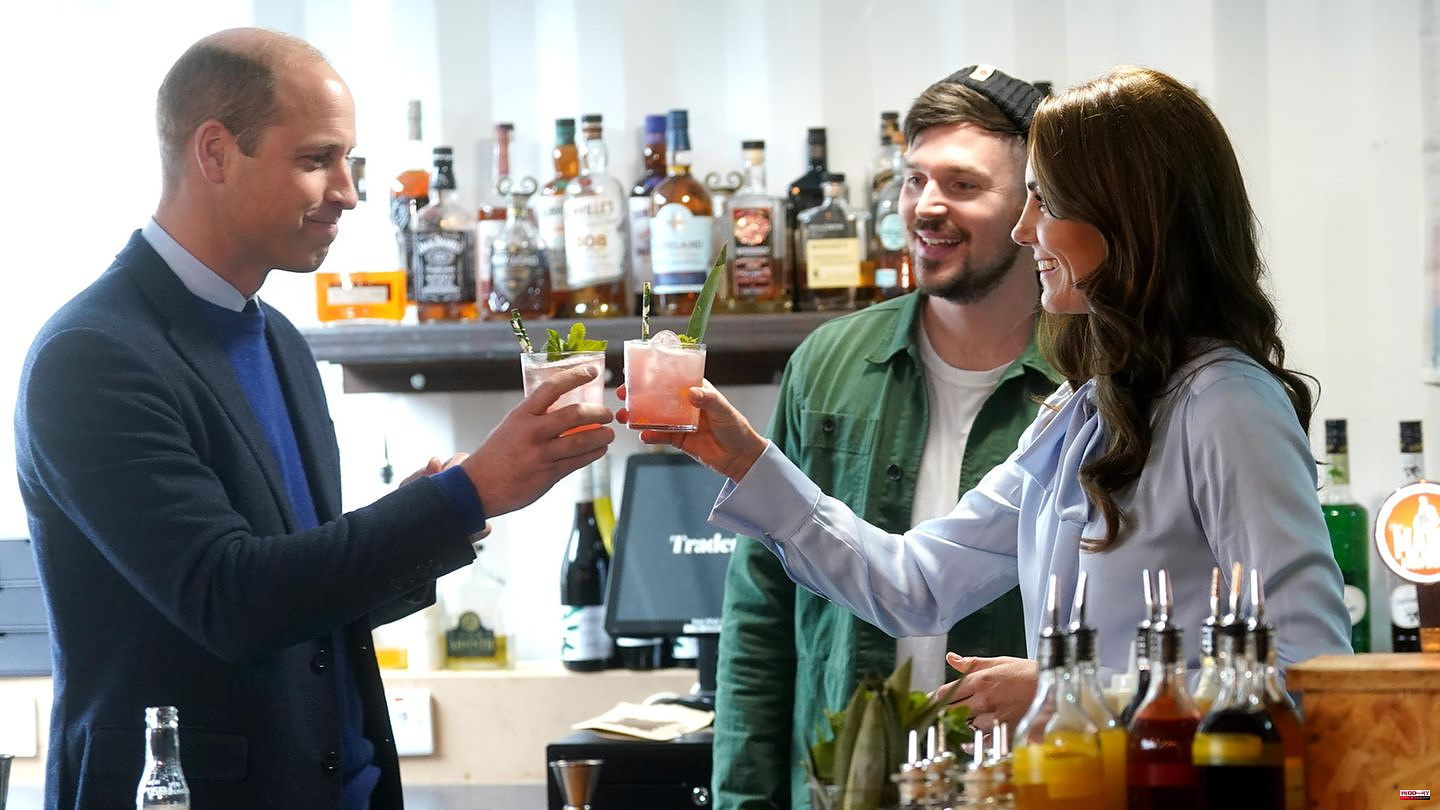 One always gets the impression that Prince William and Duchess Kate have no particular airs and graces and are otherwise very loving and hands-on people. This also seems to be reflected in the upbringing of their children George, nine years old, Charlotte, seven years old and Louis, four years old. At least eight of the Cambridges' educational tenets have been identified through interviews and incidents over the years.

Time in natureDuchess Kate and her husband Prince William are both very sporty people who like to spend a lot of time in the fresh air. They pass this on to their three children. In 2019, so the kids could enjoy the outdoors undisturbed, the couple even planted 40-foot tall hedges in front of Kensington Palace so George, Charlotte and Louis could play outside without anyone seeing them through the gate. At Anmer Hall, the family estate, there is a no-fly zone so helicopters cannot take photos of the children. And even in their new home at Windsor Castle, requests have already been made that the Cambridges' privacy is maintained. Kate wrote in an open letter in support of Children's Hospice Week published in May 2018: "Spending quality time together is such an important aspect of family life and for me as a mother, it's the simple family moments like playing outside together that I guess."

Animal loveWilliam and Kate's household is animal-loving. Before Prince George was born, William and Kate had their dog, Lupo, an English Cocker Spaniel who became a family member. Sadly, Lupo passed away in 2020, and the royals bid farewell to their favorite four-legged friend with postings. In May 2022, in honor of Princess Charlotte's birthday, the family released a series of photos featuring their new cocker spaniel, Orla, who has been with the family since Lupo's passing. Princess Charlotte is also said to be a passionate horse rider, just like her late great-grandmother, the Queen.

Family ConsciousnessFamily is sacred to the Prince and Princess of Wales. Her children spend a lot of time with their grandparents, especially staying with Kate's parents for longer stays when the couple has an appointment abroad. After the birth of their first child, Prince George, the couple moved in with the Middletons for a full six weeks and received full support in their new life situation. Physical affection is also important to the family, Kate once said at a fan meeting: "Hugs are very important, I tell my children that too."

Social thinkingDuchess Kate and William not only pursue social commitment for representative and professional purposes, they also campaign for issues such as mental health. The Princess of Wales once said her charity work influenced her parenting style. Speaking on the Royal Foundation Forum with husbands Prince William, Prince Harry and Meghan Markle, she said: "You can't help but think about your own life and it definitely has an impact on how I see the world and how I as a mother am."

Talking about feelings Precisely because this is a matter close to the heart of the heir to the throne, it is just as important to live it within the family. Prince William and Kate always encourage their children to talk about their feelings and concerns and try to take care of their mental health. They make a point of recognizing the needs of each individual child. "Catherine and I are clear that we want our children to grow up feeling empowered to talk about their emotions and feelings," Prince William once told CALM magazine. It also revealed, "The internet is every mother's friend. Who hasn't turned to an online forum to discuss their parenting concerns? Should they be walking? Why doesn't he sleep at night?" said the Prince of Wales. The Duchess has reportedly used a pseudonym to ask questions on mom websites about topics she and William disagreed on - like bedtime cartoons.

Promoting talentsThe couple always tries to recognize and promote the talents and abilities of their offspring. Prince George likes fencing and football, although William admitted that Charlotte is the most skilled footballer. "George is kind of slow coming in but Charlotte is showing more talent," explained the proud dad. Charlotte is also a keen horse rider and she has expressed a desire to play hockey like her mother Kate once did.

But even if Prince William and Duchess Kate mostly try to raise their children quite normally, they still have support. When Prince George was about six months old, Prince William and Kate hired nanny Maria Teresa Turrion Borrallo to help them around the house. 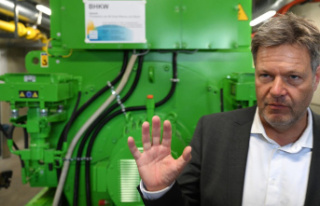