Alpine skiing: "Class of its own": Odermatt directly again the measure of all things

The gala performance by the Swiss ski racer Marco Odermatt at the start of the alpine season in Sölden also impressed his German competitor Alexander Schmid. 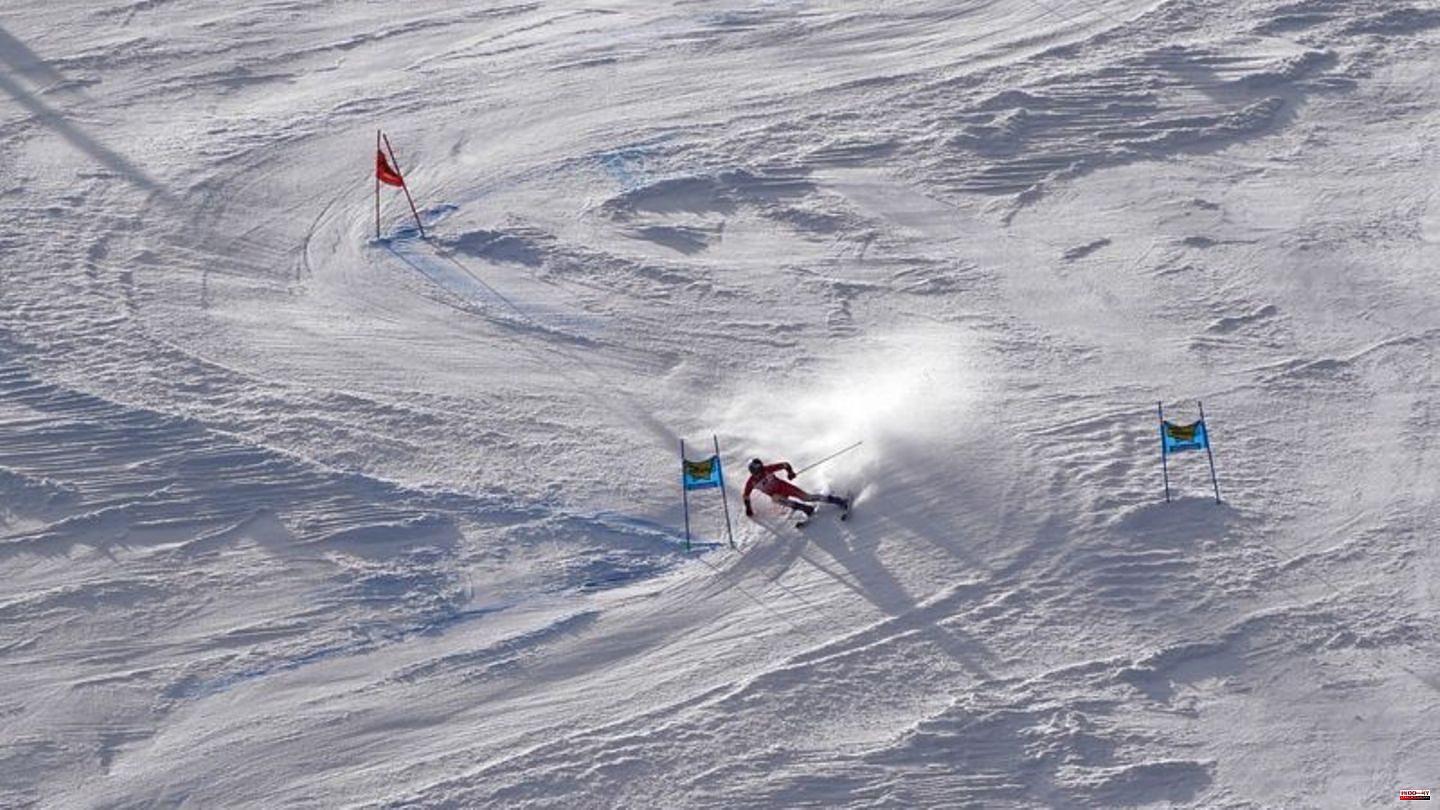 The gala performance by the Swiss ski racer Marco Odermatt at the start of the alpine season in Sölden also impressed his German competitor Alexander Schmid.

"As confidently as he drove, that's in a class of its own," said the Allgäu about the 25-year-old, who repeated his success from the previous year in the giant slalom on the Rettenbachferner on Sunday and thus immediately played the role of favorite again triumph in the overall World Cup.

Of course it's still too early to predict who will win the big crystal globe at the end of the season, said Schmid, who cracked the national World Cup norm right away with eighth place. Odermatt, the overall World Cup and giant slalom Olympic champion last winter, is "definitely a hot favorite".

Odermatt won the giant slalom in Sölden with a 0.76 lead over second-placed Zan Kranjec from Slovenia, despite a second round that wasn't entirely free of errors. "He makes difficult things look easy," said ex-ski star Felix Neureuther.

After the cancellation of the descents on the Matterhorn originally planned for the coming weekend, the men's World Cup season continues with the parallel event on November 13 in Lech/Zürs (Austria). The first descent of the winter is scheduled for November 25th in Lake Louise, Canada. 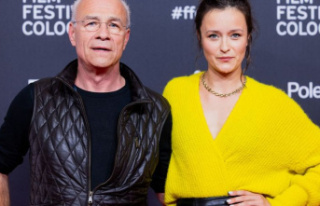