Warning letter: “You are the last piece of dirt” – AfD MP is said to have attacked a colleague in the parliamentary group

In the AfD parliamentary group, Uwe Schulz is not someone who attracts too much attention. 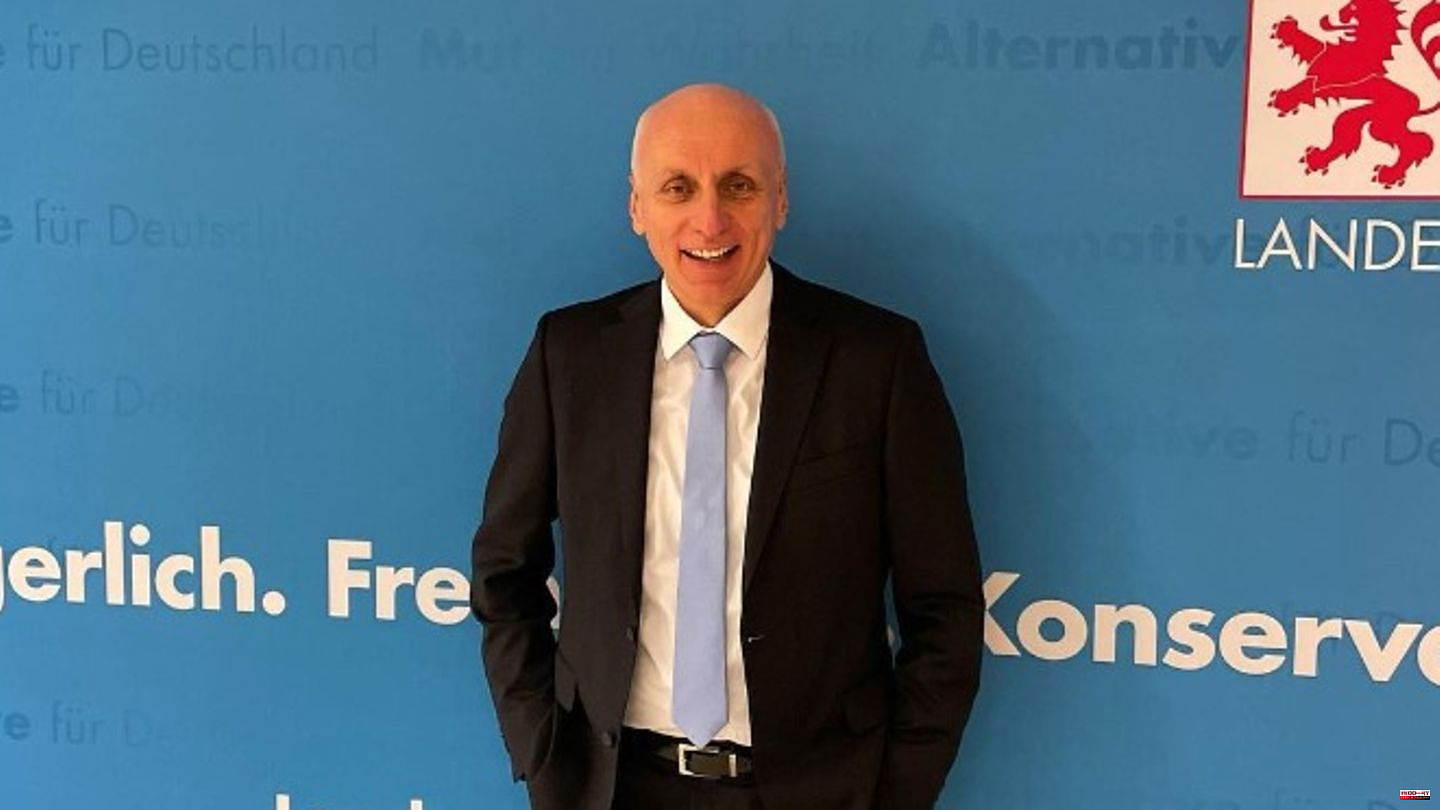 In the AfD parliamentary group, Uwe Schulz is not someone who attracts too much attention. Nevertheless, the Hessian made it to Berlin again last year via his party's state list. People's representative for an expected four more years - things went well for Schulz.

But now Uwe Schulz has received a letter from the AfD federal office in Berlin, the content of which is not commonplace even in the right-wing party. The AfD federal board has decided to warn Schulz. It is about physical contact with his parliamentary colleague Mariana Harder-Kühnel, who is also the deputy federal chairman of the AfD. There is also talk of insults and a threat.

1 Ex-US President: Trump's tax records are now... 2 Unchecked global warming: "Extraordinary weather... 3 Unchecked global warming: "Extraordinary weather... 4 German Weather Service: Record: 2022 is the second... 5 Deadline set: FC Bayern has to step on the gas pedal... 6 On the death of Pelé: When I once met the football... 7 Classic on New Year's Eve: When and where is... 8 "Stars in the Manege": All the facts about... 9 Fashion Icon Vivienne Westwood: A Life of Chaos and... 10 Las Vegas: "Warrior of Light": Miss Ukraine... 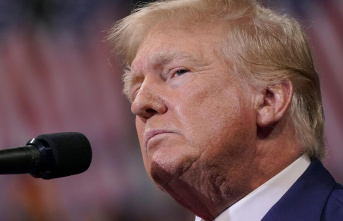