After years of legal wrangling, a US congressional committee has released tax filings from former President Donald Trump. 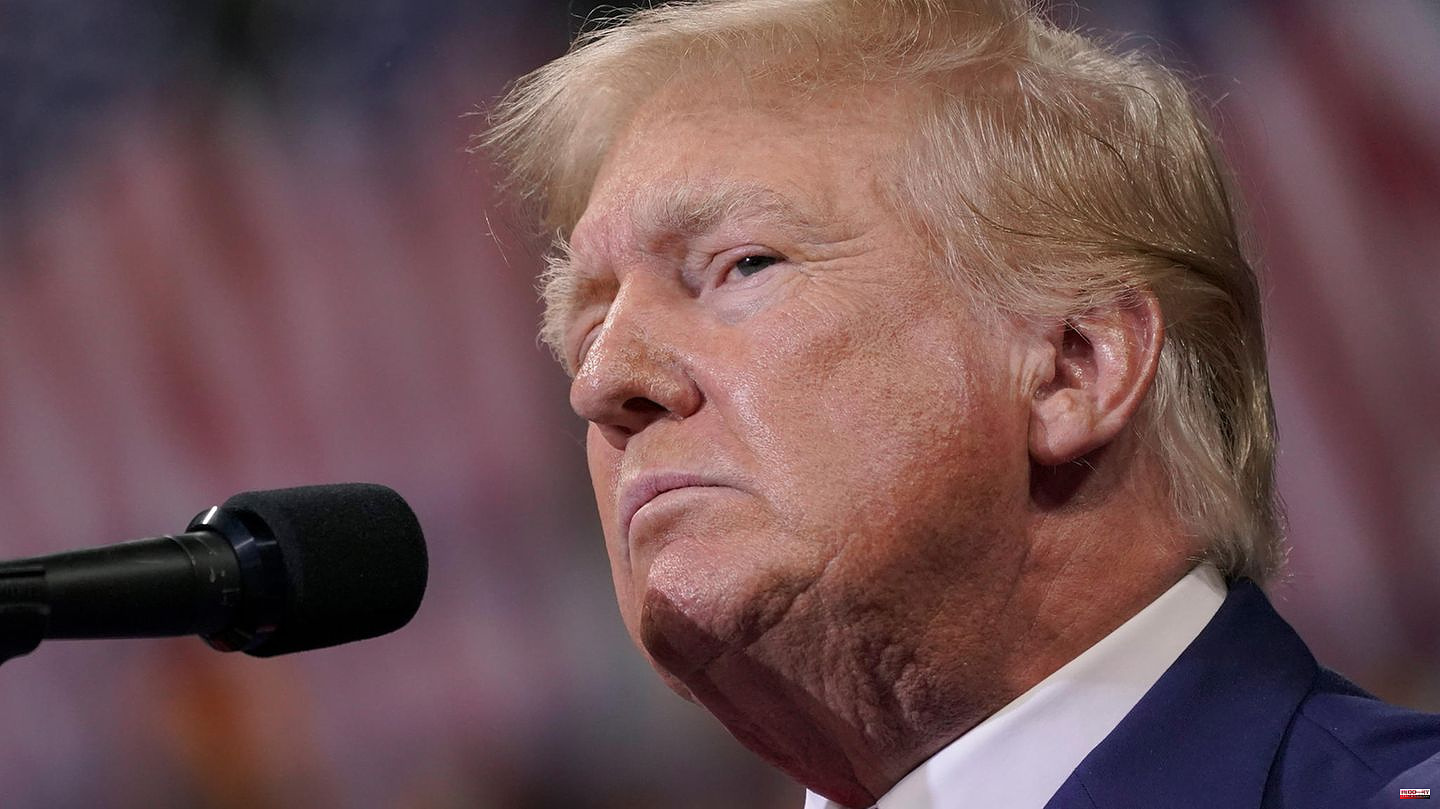 After years of legal wrangling, a US congressional committee has released tax filings from former President Donald Trump. The House Finance Committee posted Trump's tax documents from 2015 to 2020 online.

As the committee previously announced, it shows that despite boasting about his wealth, Trump paid little or no federal income tax for several years. For years, Trump had used legal means to resist handing over the documents to the Finance Committee – but finally failed in the Supreme Court a few weeks ago.

The committee had previously submitted two reports with extensive information from the documents and decided with the majority of Democrats to make at least parts of the original tax documents accessible to the public. That now followed.

The "New York Times" had already published parts of Trump's tax return before the 2020 presidential election. The newspaper wrote at the time that Trump paid just $750 in federal income taxes in both 2016 and 2017. The then US President called the report "total fake news" and "made up". According to its own statements, the newspaper got access to the financial documents of Trump and hundreds of companies in his group of companies from more than two decades.

Among other things, this shows that the real estate mogul paid no income taxes in 10 out of 15 years before 2016, the newspaper wrote. The reason is that he has declared more losses than profits. Trump said: "I've paid a lot, I've also paid a lot in taxes to the state, the state of New York is asking a lot."

However, it could take a while until all the documents have been evaluated. Ahead of the publication, CBS News wrote: "Whether Americans will be able to do much with the documents is another question. Trump's finances are complex, and even the tax authorities have complained about screening each of his 400 or so companies for possible income to have to."

1 Unchecked global warming: "Extraordinary weather... 2 Unchecked global warming: "Extraordinary weather... 3 German Weather Service: Record: 2022 is the second... 4 Deadline set: FC Bayern has to step on the gas pedal... 5 On the death of Pelé: When I once met the football... 6 Classic on New Year's Eve: When and where is... 7 "Stars in the Manege": All the facts about... 8 Fashion Icon Vivienne Westwood: A Life of Chaos and... 9 Las Vegas: "Warrior of Light": Miss Ukraine... 10 Unusual visit: She thought he was a stuffed animal:... 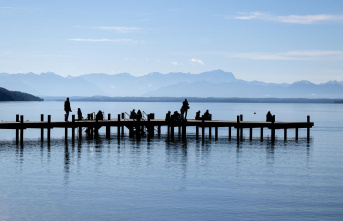