Unchecked global warming: "Extraordinary weather year" - 2022 was one of the two warmest years since measurements began

The German Weather Service (DWD) was able to determine one thing in its preliminary annual balance sheet on Friday: 2022 was an extraordinary weather year. 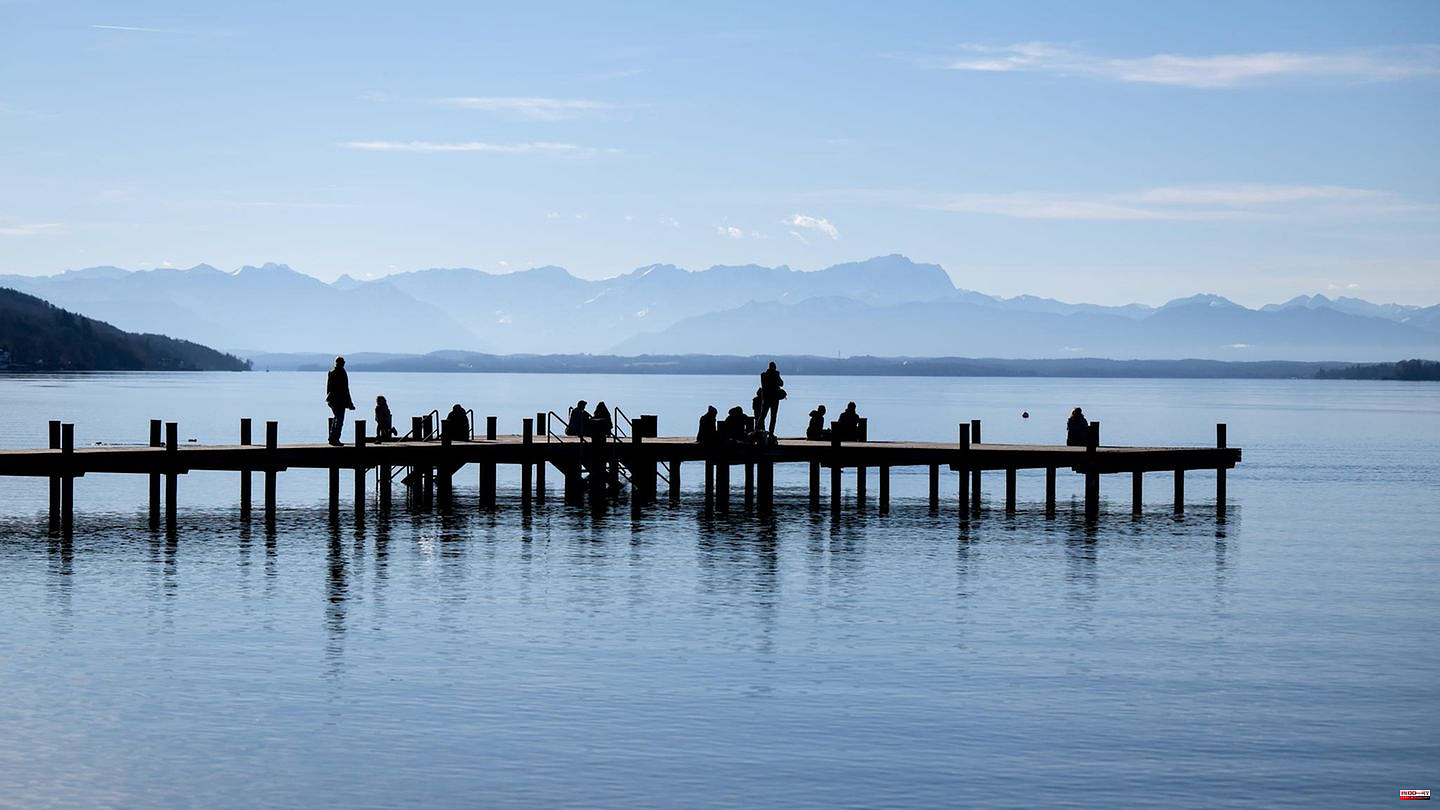 The German Weather Service (DWD) was able to determine one thing in its preliminary annual balance sheet on Friday: 2022 was an extraordinary weather year. With an annual mean temperature of 10.5 degrees Celsius, the year was not only far too warm, it is also on par with the previous record holder 2018, making it one of the two warmest years since records began.

In view of the extremely mild temperatures that are expected on New Year's Eve and which could also crack the completely unwinterly 20 degree mark in the south, it cannot be ruled out that the year that is drawing to a close will go down in the meteorological history books as the warmest ever measured in Germany . However, the data required for this will only be available in January, when all the data for the year from around 2000 DWD measuring stations are actually available.

However, a record has already been set: With an average of 2025 hours of sunshine, 2022 was the sunniest year since measurements began. It was about 30 percent above the reference value of the period 1961 to 1990 - in this period an average of 1544 hours of sunshine were recorded. In the southwest, the sun even shone for more than 2,300 hours this year, while it appeared less frequently in the eastern low mountain ranges with less than 1,800 hours.

In some federal states, the record status of 2022 is already unchallenged, for example in Bavaria, Hesse and Baden-Württemberg it was the warmest year since records began.

Plenty of sun and high temperatures - that's what summer vacationers want. Climate researchers, on the other hand, are watching the development with concern, especially since 2022 will be the twelfth year that is too warm in a row. "The record-warm year 2022 should be a renewed incentive for all of us to finally move from talking to action on climate protection," warned Tobias Fuchs, DWD board member for climate and environment. "So far we have not managed to effectively step on the greenhouse gas brakes. Global warming is progressing almost unchecked."

In 2022, all months were too warm compared to the average of the reference period 1961 to 1990, according to the preliminary annual balance of the DWD. In a long-term comparison, August was the second warmest and October with 2001 was even the warmest corresponding month. With the annual mean temperature of 10.5 degrees Celsius, the year 2022 is 2.3 degrees above the value of the internationally valid reference period 1961 to 1990. Compared to the current and warmer comparison period 1991 to 2020, the deviation was at least 1.2 degrees.

Several intense heat waves in June and July, which led to temperature records across Europe, also contributed to the increase. The highest daily temperature in Germany came rather atypically from the north: On July 20, a station record of 40.1 degrees was recorded in Hamburg-Neuwiedenthal. The Heinersreuth-Vollhof station in the Bayreuth district reported the annual low on December 18 with minus 19.3 degrees.

One downside to the plentiful sunshine in 2022 is a rainfall deficit of about 15 percent. According to the DWD, the months of February and September were clearly too wet. The summer precipitation hole, which reached a minus of a good 40 percent compared to the reference period 1961 to 1990, led to the lowest soil moisture under grass since 1961, it is said.

The highest total on a single day was measured on August 19 in Babenhausen in the Lower Allgäu with 112.1 liters per square meter.

1 German Weather Service: Record: 2022 is the second... 2 Deadline set: FC Bayern has to step on the gas pedal... 3 On the death of Pelé: When I once met the football... 4 Classic on New Year's Eve: When and where is... 5 "Stars in the Manege": All the facts about... 6 Fashion Icon Vivienne Westwood: A Life of Chaos and... 7 Las Vegas: "Warrior of Light": Miss Ukraine... 8 Unusual visit: She thought he was a stuffed animal:... 9 Ex-US President: Trump's financial records are... 10 Russian war of aggression: Gauck: Political pacifism... 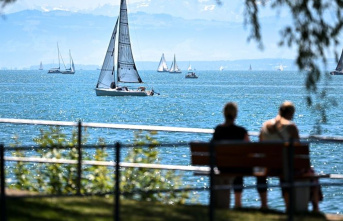