After the first year of the traffic light coalition, two-thirds of Germans are dissatisfied with the government of Chancellor Olaf Scholz. 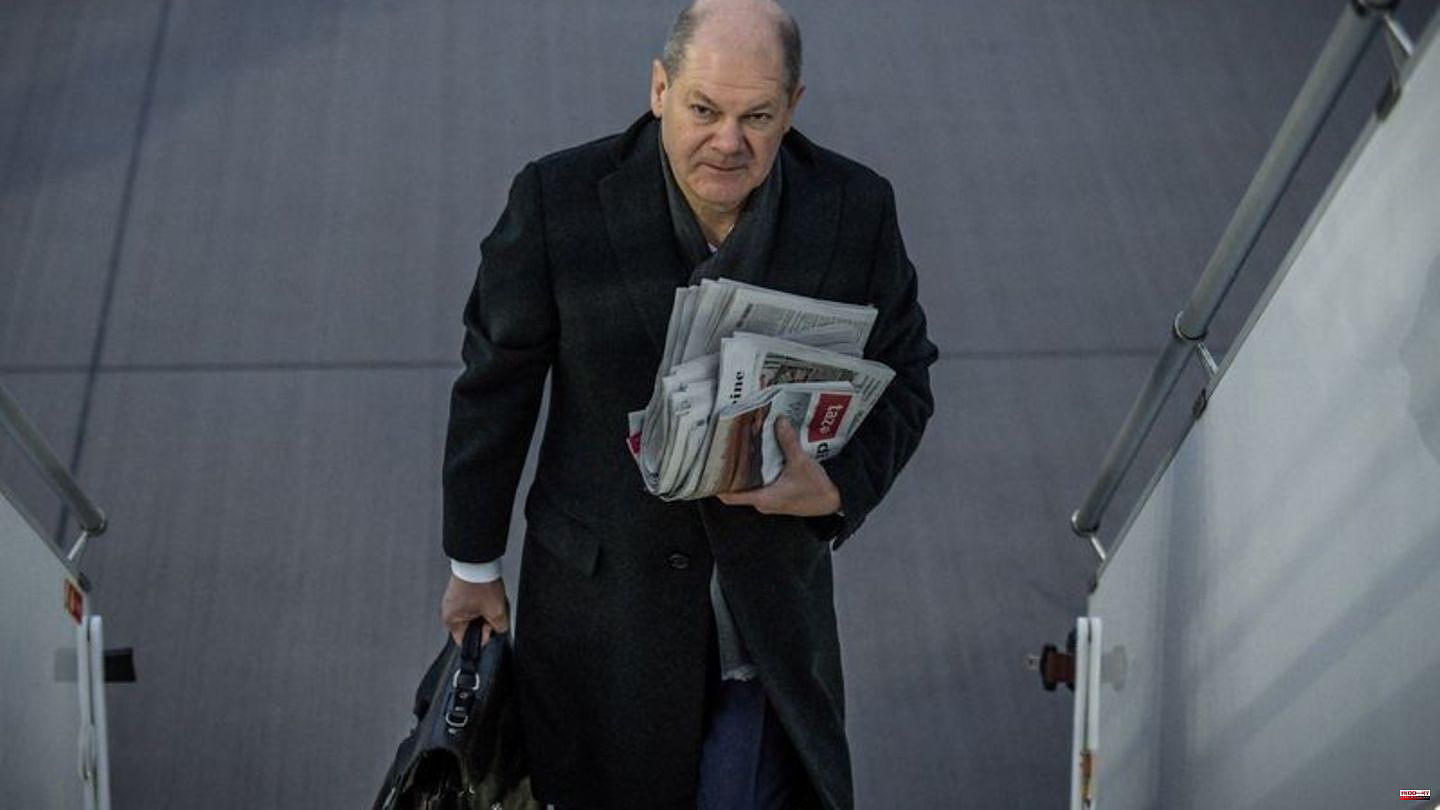 After the first year of the traffic light coalition, two-thirds of Germans are dissatisfied with the government of Chancellor Olaf Scholz.

Chancellor Scholz's (SPD) cabinet was sworn in a year ago this Thursday. The voters of the coalition parties assess the work of the government very differently.

While a majority of 56 percent in the Green camp is satisfied, it is only 24 percent among FDP voters. Among the SPD supporters, the satisfied and the dissatisfied are about equal, at 48 to 47 percent.

Merkel is seen as a better chancellor

In the poll, the chancellor comes off only slightly better than the entire government. 64 percent are dissatisfied with their work, 29 percent are satisfied. Scholz clearly loses the comparison with his predecessor.

A majority of 51 percent sees Angela Merkel (CDU) as the better chancellor. Only 19 percent think Scholz is the better head of government. Even among the SPD voters, sympathies for Merkel predominate at 39 to 37 percent.

Greens are considered the main winners

Despite all the dissatisfaction with the traffic light, only a minority of 31 percent believe that the coalition will break up prematurely. On the other hand, 47 percent say it will remain in place until the next federal election in 2025. 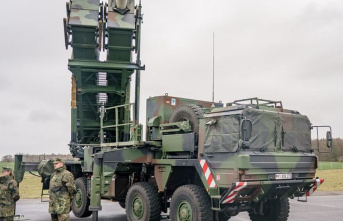