Five people were injured in a traffic accident on the L141 near Wittlich, two of them seriously. 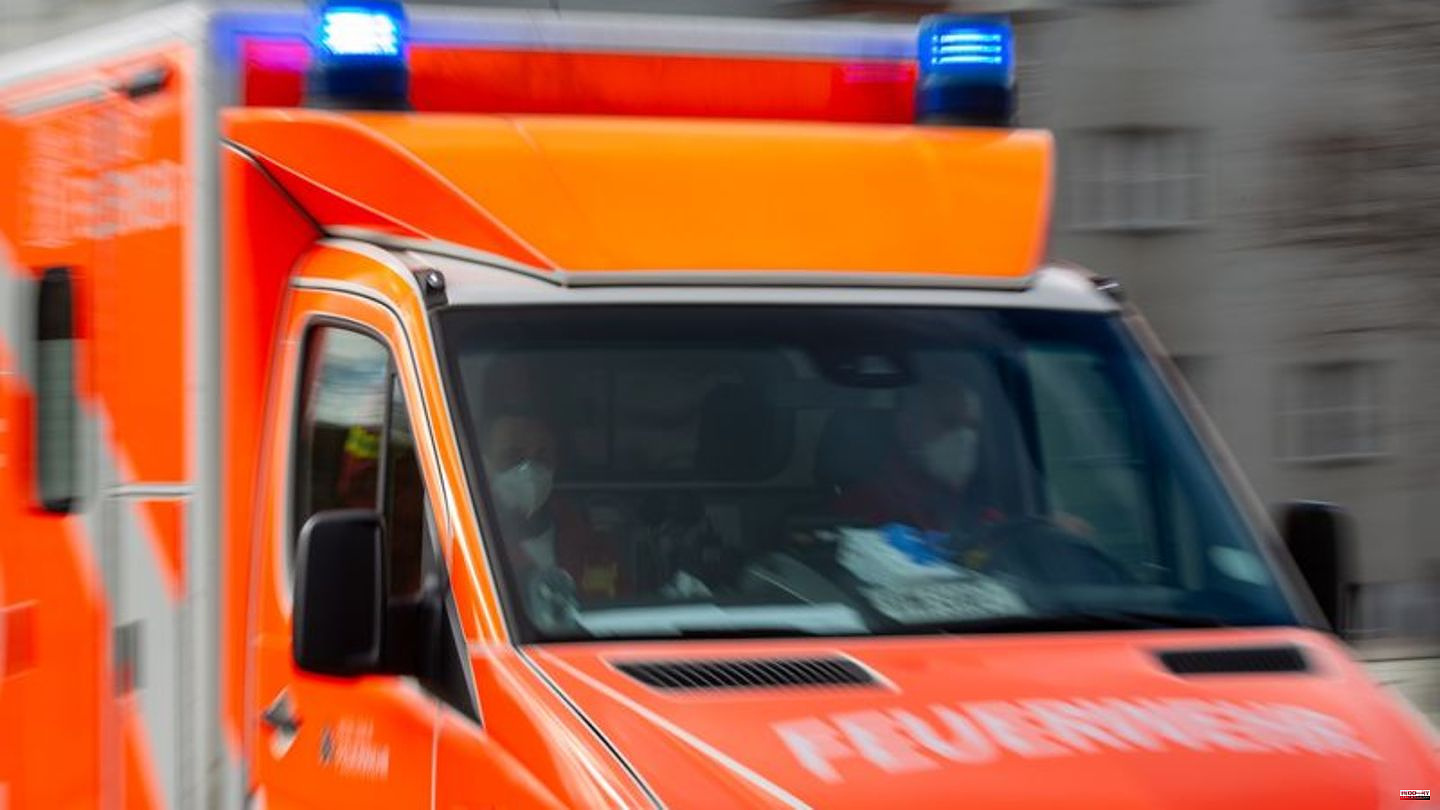 Five people were injured in a traffic accident on the L141 near Wittlich, two of them seriously. A 64-year-old got into the opposite lane on Tuesday evening, the police said. He crashed head-on into a 45-year-old's car. Both people were seriously injured. A 22-year-old driver had previously tried in vain to avoid and his car was thrown to the side of the road. He and two passengers suffered minor injuries. The five people were taken to the hospital.

The road was closed for around two hours while the rescue work was being carried out. The police estimate the damage at around 45,000 euros. 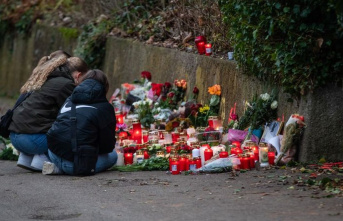