The chemical group BASF is increasingly having problems with the rising gas prices. 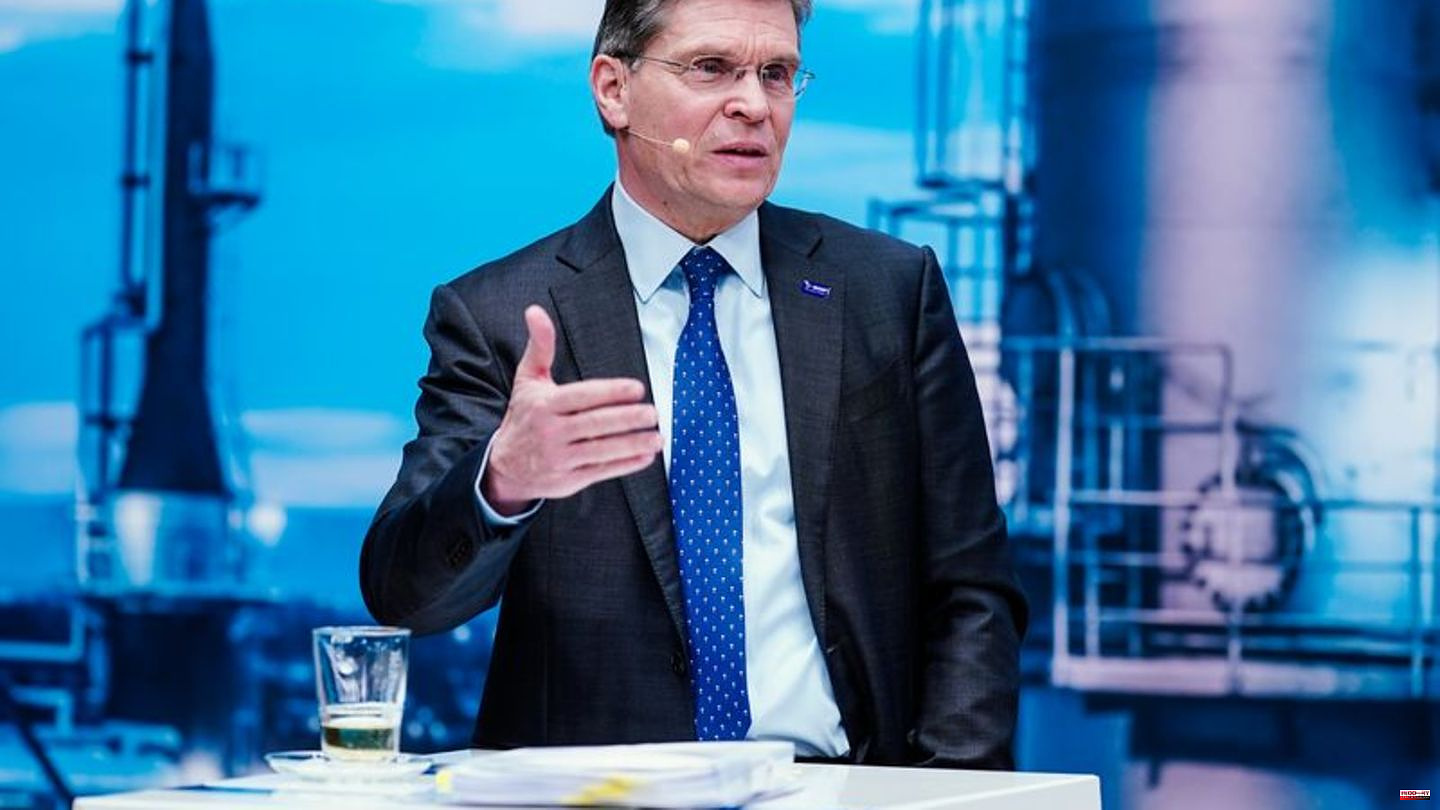 The chemical group BASF is increasingly having problems with the rising gas prices. "We have to make economic decisions as to whether we can run certain systems at these prices or not," said BASF CFO Hans-Ulrich Engel in an interview with the news agencies dpa-AFX and dpa. For example, BASF's ammonia production at the Antwerp and Ludwigshafen sites at two of the three plants has been "standing for large parts of the year" since March. Ammonia is used, for example, in the production of fertilizer for agriculture.

In some cases, BASF bought the required ammonia cheaper on the world market than the company could have produced it itself. "It went quite well over the summer," said Engel. "We have to see where it makes economic sense to produce. Where the market is not willing to pay the corresponding prices, we have no choice but to cut back production."

BASF increased prices by an average of 13 percent in the first three quarters of the year, Engel said. "That's a huge order of magnitude, but doesn't cover all of the cost increases, especially of raw materials and energy." Most recently, gas prices of around 140 euros per megawatt hour were called up in European trading. "Previously, you paid about 20 to 25 euros in north-western Europe. We are currently not experiencing a gas shortage, but a gas price crisis." The price fluctuates extremely. "Basically, you could currently read the gas price from the thermometer - the lower the temperature, the higher the gas price."

Because of the increased costs, BASF is sharply reducing its gas requirements - in the past three months consumption has fallen by around 30 percent compared to the same period last year, said Engel. "We can partially replace natural gas with heating oil for electricity production, for example." Overall, however, there is a "colorful bouquet" of measures, in particular production cuts.

In the energy costs alone, there was an increase of more than two billion euros in the first nine months of the year compared to the same period last year, said Engel. For the most part, BASF was able to pass on the costs due to strong demand. Since mid-July, however, demand has weakened, especially in Europe, but also in Asia and to a lesser extent in North America.

The weakening of demand continued in October and November. "If I look at the order intake, this development should continue in December," said Engel. He could not see any revival from the incoming orders. 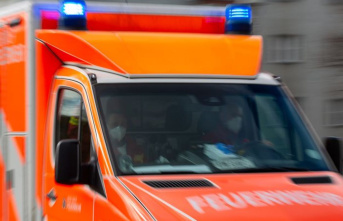 Bernkastel-Wittlich: Head-on collision in the opposite...