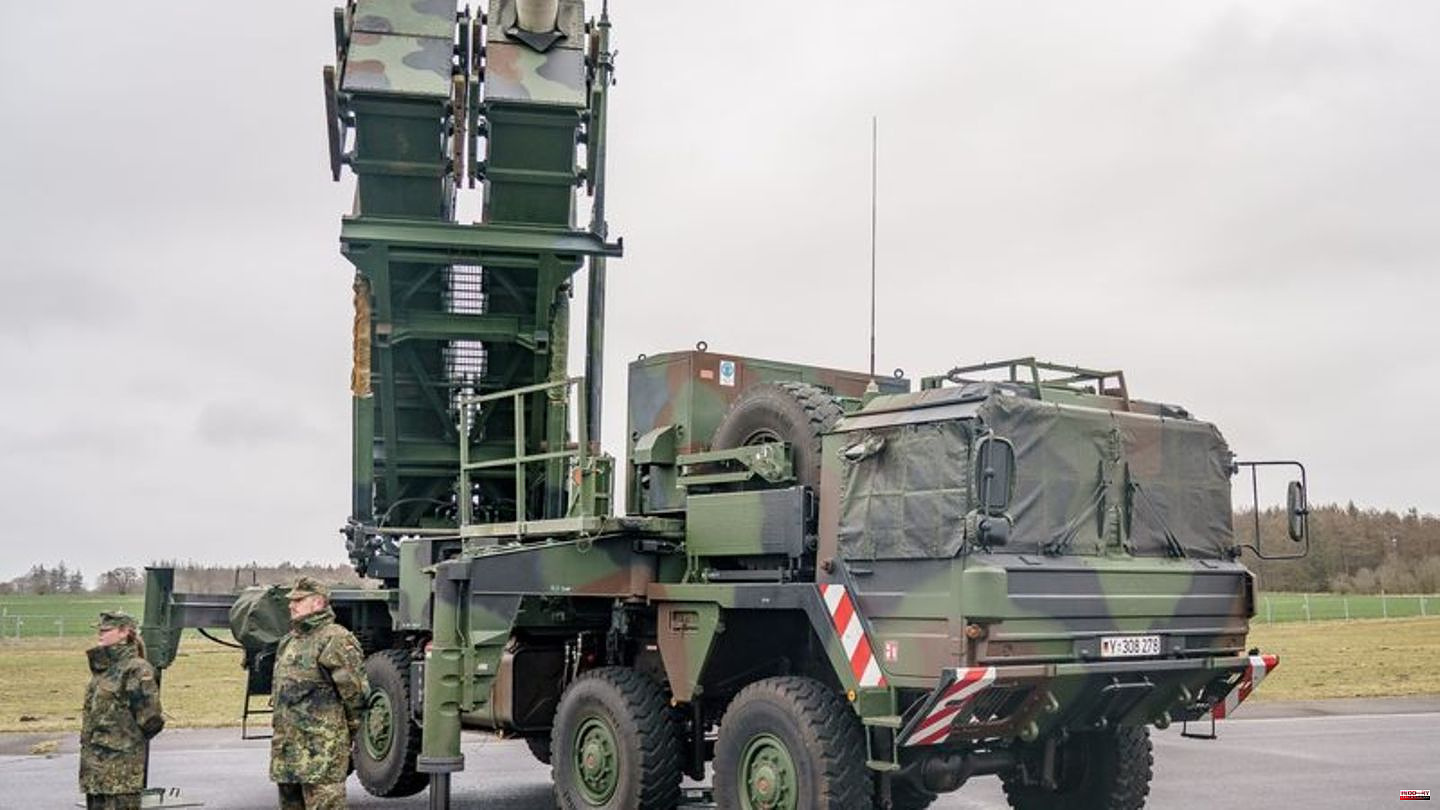 Poland now wants to accept the Patriot air defense systems offered by Germany to defend its airspace. Defense Minister Mariusz Blaszczak wrote on Twitter yesterday that they are working on stationing the Patriots on Polish territory and subordinating them to the Polish command system.

However, Defense Minister Christine Lambrecht (SPD) had insisted that the German air defense systems should be treated as part of the integrated NATO air defense system. There was initially no question of placing them under a Polish command.

Ukrainian President Volodymyr Zelenskyy is returning from a visit to areas close to the front. And Prime Minister Denys Schmyhal is urgently asking for support in rebuilding the damaged power plants after the latest Russian attacks. Meanwhile, Russia seems to be trying to get new drones from Iran to secure weapons supplies for the war in Ukraine.

Poland wants to accept German anti-aircraft offer after all

Two weeks ago, Defense Secretary Lambrecht proposed moving the Patriots to Poland. Her Polish colleague Blaszczak initially accepted the offer. A day later, however, he surprisingly suggested that German anti-aircraft defenses should be stationed on Ukrainian territory instead of in Poland. This caused resentment in Berlin.

"After a discussion with the German Defense Ministry, I was disappointed with the decision to refuse support for Ukraine. Deploying Patriots in western Ukraine would increase the security of Poles and Ukrainians," Blaszczak wrote on Twitter. They are therefore working on stationing the Patriots in Poland.

Visit near the front: Zelenskyy thanks the Ukrainian armed forces

During a visit near the front, Ukrainian President Volodymyr Zelenskyy thanked his soldiers for defending their country under the most difficult conditions.

During his stay in Donetsk region in eastern Ukraine, Zelenskyy said in a video that he published on Telegram after his return to Kyiv that he had given awards to those soldiers who had been deployed to the "most dangerous and most responsible" locations. He was also in the Kharkiv region and met doctors there treating wounded fighters.

In view of the devastating consequences of the Russian attacks on Ukraine's energy infrastructure, Kyiv has called for further help from Western countries. "Russia is trying to leave more than 30 million Ukrainians without heating, light and water," Ukrainian Prime Minister Denys Shmyhal told the newspapers of the Funke media group. "The Russians are losing on the battlefield and are therefore desperately trying to plunge Ukraine into darkness."

Since October, Russia's missile attacks have massively damaged Ukraine's energy supply. At times, millions of people only have limited access to electricity. The supply of water and heat is also difficult in many places.

Diplomats: Russia orders hundreds of drones and missiles from Iran

According to diplomats, Russia has again ordered hundreds of drones and ballistic missiles from Iran. "We know that Iran is planning to significantly increase its deliveries of unmanned missiles and missiles to Russia," circles at the United Nations in New York told the German Press Agency.

Moscow wants to counteract the acute shortage of military supplies. There are several hundred projectiles and hundreds of drones. "I don't think they've shipped yet, but they're definitely on the order books," a source in New York said.

According to consistent reports, Iran had already sent drones to Russia in August, which can be used to attack military objects such as radar systems and artillery. A few weeks later, Russian forces repeatedly attacked targets in Ukraine with Iranian kamikaze drones, which crashed into their target at high speed and caused extensive damage.

Frontex: Number of entries and exits at borders with Ukraine constant

In the same period, 208,988 people crossed the border of an EU country towards Ukraine. Comparative figures from the previous weeks were initially not immediately available. 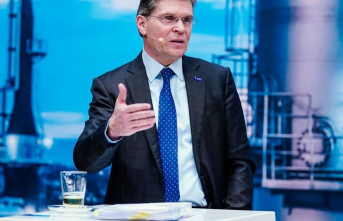