Anyone who owns a relatively new smartphone and has several warning apps installed could be startled this Thursday at 11 a. 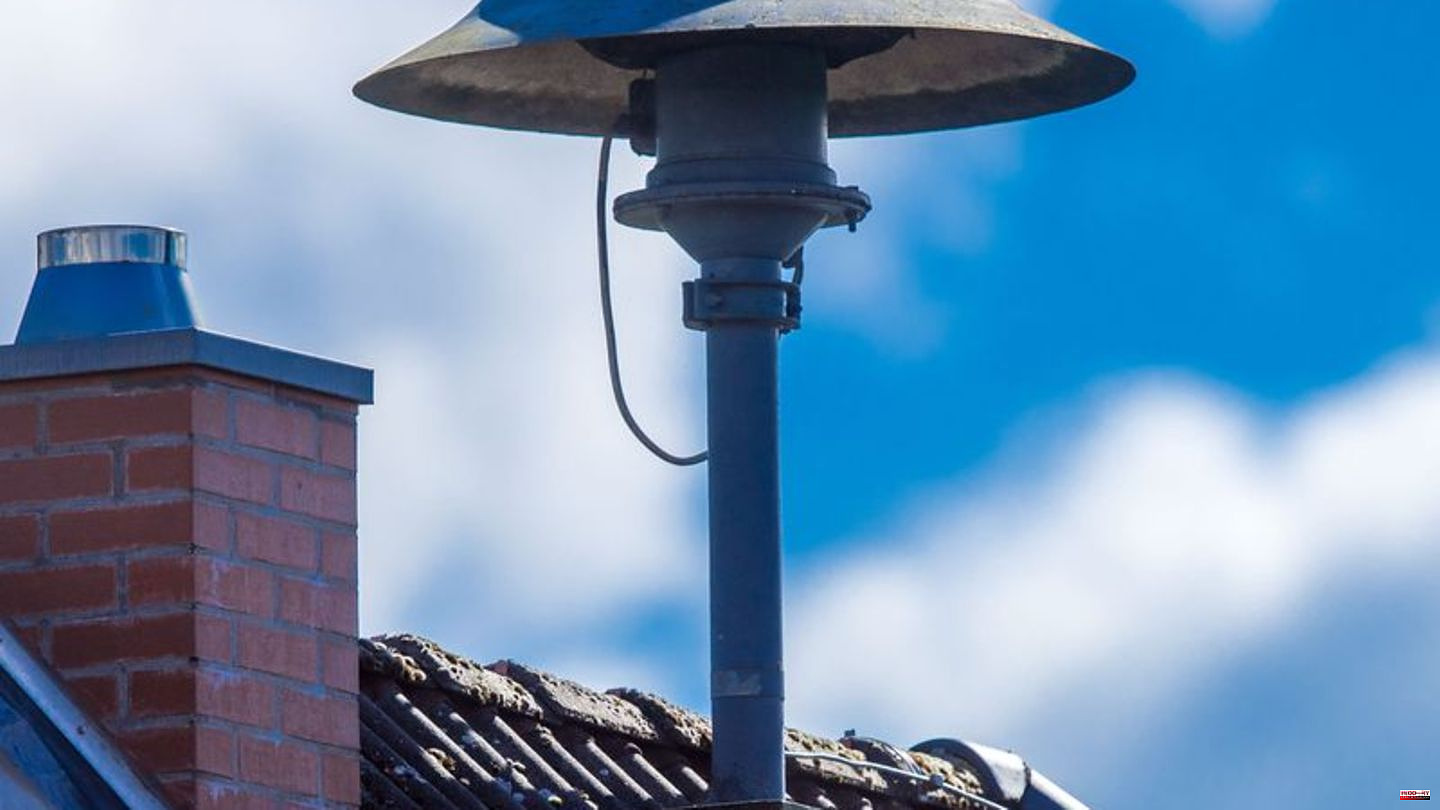 Anyone who owns a relatively new smartphone and has several warning apps installed could be startled this Thursday at 11 a.m. when the doorbell rings, horns and beeps several times. If you have a very old mobile phone or no mobile phone at all, if you are in a rural area without warning sirens and have not switched on the radio or television, you may not notice the second nationwide warning day. The most important questions and answers about the test alarm:

What does the warning mean?

The Federal Office for Civil Protection and Disaster Assistance (BBK) triggers a test alarm of the highest warning level 1 at 11:00 a.m. throughout Germany. Since this is just a test, the people who receive this warning don't have to do anything. At 11.45 a.m. the all-clear was given.

When is warning level 1 triggered in an emergency?

With the highest warning level, the population in a certain region is only alerted when there is an imminent danger, such as highly toxic gas escaping after an accident in an industrial plant, or a storm surge. Warning level 2 means there is a serious danger, for example from branches breaking off or roof shingles flying around in a very strong storm. Warning level 3 indicates an event that can affect normal daily routine, such as the risk of ice.

How is the warning issued?

On different channels: The warning message comes via radio and television, via warning apps such as NINA or Katwarn. You will be able to read it on city information boards. In addition, sirens, loudspeaker vans, the information systems of Deutsche Bahn and, for the first time, the cell broadcast process are also used.

How does cell broadcasting work?

A notification is sent to every mobile phone that is switched on at this time, has reception and is running the latest software. This happens automatically. Nobody has to register. The message has a maximum of 500 characters. Graphics cannot be sent. However, Cell Broadast will not work without the necessary updates. Even with a number of older models, no warning message will arrive. Cell broadcast has the advantage that all mobile phones whose owners are in a certain radio cell at the time of the warning can be controlled simultaneously - without the warning authority having to know the number and their owners. In Greece, for example, this has been used for a long time, for example to warn the inhabitants of a region of acute danger if a forest fire is spreading in their vicinity.

Who triggers the test alarm on the warning day?

The warnings via the NINA app, the cell broadcast messages and the warnings via the signal boards in the cities are triggered directly by the Federal Office for Civil Protection and Disaster Assistance (BBK) in Bonn. With the warnings that come via radio, television stations and Deutsche Bahn, the BBK sends information to those responsible there, who then arrange for the test warning to be announced in the program or sent as a message to the passengers. One day, the sirens should also be connected directly so that the BBK could control them itself in the event of a nationwide threat. At the moment, however, the sirens have to be triggered by the respective fire brigade control center.

And in an emergency?

It depends on which area is affected and where the danger is coming from. In general, in the event of war, the BBK bears responsibility in coordination with other federal institutions. The federal states and municipalities are responsible for civil protection in times of peace. In the Baden-Württemberg municipality of Murr, for example, the control center of the district of Ludwigsburg warned of temporary drinking water pollution at the end of November. The residents were advised via the NINA warning app to boil the water. Around 13 million people have downloaded the NINA app. However, it is not known how many citizens have and use the app on their smartphones to date.

Will a siren wail in my neighborhood?

Maybe. This depends on whether there is still or again a working siren in the vicinity. The BBK is trying to create a so-called warning device register - i.e. a map on which all sirens and, in the future, other warning devices are listed. But this process is not yet complete. However, it is known that the federal states have so far reported around 35,000 sirens to the federal government, which provides financial support for the installation and repair of sirens. After the Cold War, the opinion in many places was that sirens were no longer needed. However, due to the Russian war of aggression in Ukraine and in view of the severe weather events caused by climate change, a rethink has taken place here.

What to do when the siren sounds?

Anyone who witnessed the Second World War as a child probably remembers how people fled to the air raid shelters to the sound of sirens. In some villages, however, when the siren sounds, the population only thinks of the fire brigade, which uses it to round up their people. Anyone who is young and grew up in Berlin, where there were no sirens until recently, should not be familiar with the sound. Nothing will change about that this week either. The administration of the capital reports: "The sirens that are currently being set up in Berlin cannot yet be controlled on the warning day." In an emergency, if the siren sounds a warning, you should actively seek information - for example, turn on the radio.

What is the meaning of the warning day?

Those responsible for civil protection want to find out how well the warning mix works, through which as many people as possible can be reached via the various channels. Precise warnings are important so that people can also protect themselves, says BBK President Ralph Tiesler. It's not about spreading panic, it's about staying able to act. In an emergency, this also includes informing neighbors, friends and relatives. 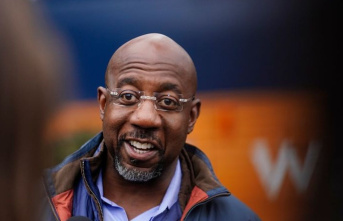