The controversial protests by climate protectors have sparked a debate among museums and insurers about better protective measures for works of art. 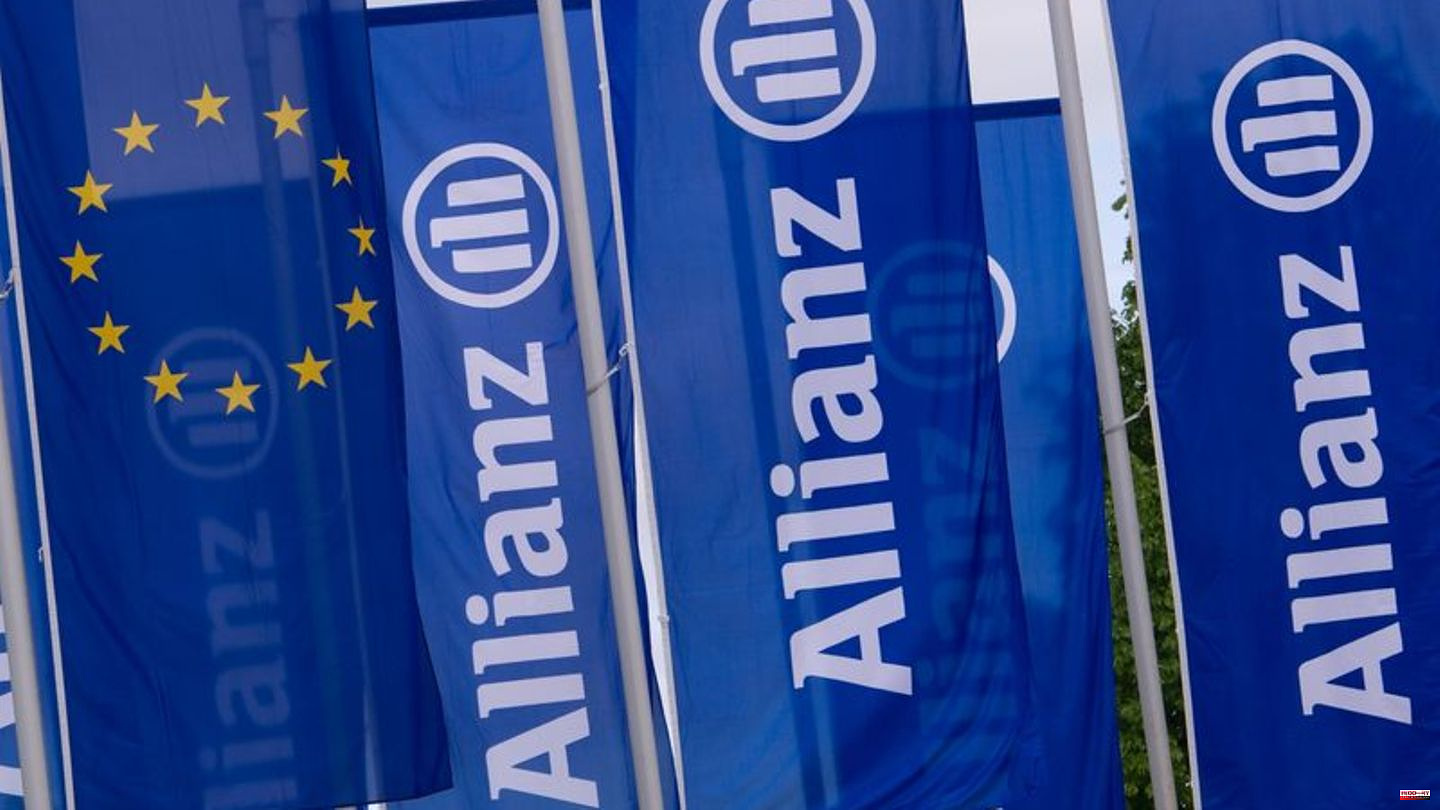 The controversial protests by climate protectors have sparked a debate among museums and insurers about better protective measures for works of art. For months, the sticking actions and the throwing of mashed potatoes and tomato sauce on valuable objects in museums in several cities have been a source of discussion.

Measured against the enormous value of the works, the monetary damage has so far remained relatively small - but the houses affected were shocked and asked the anxious question: Will it stay that way? And how can a better protection of the works be implemented without the enjoyment of art suffering?

The Allianz insurance group, which is also one of the largest art insurers in Germany, is already in contact with more than half of its customers after the series of incidents. A mid-double-digit number of museums are insured with the company or with consortiums with Allianz, because the values ​​in the museums are so high that an insurer alone could not bear the liability.

At the moment, many houses want to assess their risks and discuss possible countermeasures, as reported by Eric Wolzenburg, head of art insurance at Allianz Versicherungs-AG.

He is convinced that in the future many large art museums will have security checkpoints like those at airports - with screening of bags and backpacks, body scanners and bans on taking pointed and sharp objects or liquids.

So far, this has not been the case in the museums belonging to the Prussian Cultural Heritage Foundation, including the Old National Gallery or the Bode Museum in Berlin. However, visitors there now have to hand in their jackets and bags at the entrance - "for a given reason" as it says on the website.

A spokeswoman for the Munich Pinakothek, which is subject to state liability as part of the Bavarian State Painting Collections, referred to the increased security measures "due to current events" and "in the interest of protecting the works of art and buildings". Items such as bags, coats and jackets must also be handed in at the cloakroom or deposited in lockers, and anyone who has a bag with them for health reasons must have it checked. In addition to such measures, there is also a call for more supervisory staff for the museums.

As little as possible, but effective backup

The insurers have a "conservational responsibility," says Allianz manager Wolzenburg. If a one-of-a-kind item is irretrievably damaged, no amount of money in the world and no amount insured can restore it. The aim is to be able to present works with as few but effective safeguards as possible, which enable the art experience to be barrier-free and at the same time avert damage. "Centimeter-thick armored glass and then a cage made of metal bars and maybe another security device - that doesn't work," says Wolzenburg.

However, the problem is not only the more difficult access to works of art in the future due to stricter entrance controls, but also restrictions on exhibitions. "We know that private individuals are also becoming more reluctant because they are concerned that the one unglazed object they are loaning may be the very object that will be attacked next," says Wolzenburg.

From his conversations he learned that the radical actions of the climate protectionists were strictly rejected by the museums, but also by all culture and art lovers. "I have no problem with the key message from climate activists that we have to hurry to reach the 1.5 degree goal in a meaningful way, but that art is being deliberately damaged, that's not okay." The group "Last Generation" acts to the detriment of art and uses it "as a catalyst" to bring their goals and messages to the public. "A limit was crossed," says Wolzenburg.

The affected houses reported damage of around 15,000 euros or a little more to Allianz. The incidents and their consequences have not yet had any impact on the premiums, but he does not dare to make any forecasts for the future.

The General Association of the German Insurance Industry (GDV) does not have an overview of how many works of art and their value are insured in Germany. The insurance of works of art is very individual - and whether and against which risks the owners or museums insure works of art can only be answered on the basis of the individual case. "We are concerned about the damage or destruction of works of art as a form of political protest. Peaceful protest is legitimate, violence against things is not," says a GDV spokeswoman.

A spokesman for the climate protest group "Last Generation" considers the criticism of the actions inappropriate given the feared consequences of the climate catastrophe. "What are we talking about and are we outraged - that something has flown onto a picture or that our livelihoods are simply being taken away from us," he said. The federal government no longer denies that Germany cannot meet its climate targets.

Famine and civil wars are to be feared. The crisis is "all-encompassing" and ultimately threatens art, said the spokesman. Society must therefore come together and decide: "Do we continue on this deadly path or do we sit down and build something new?" 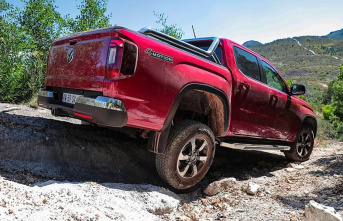