Cristiano Ronaldo had almost reached the exit of the Lusail Stadium when he stopped for a moment. 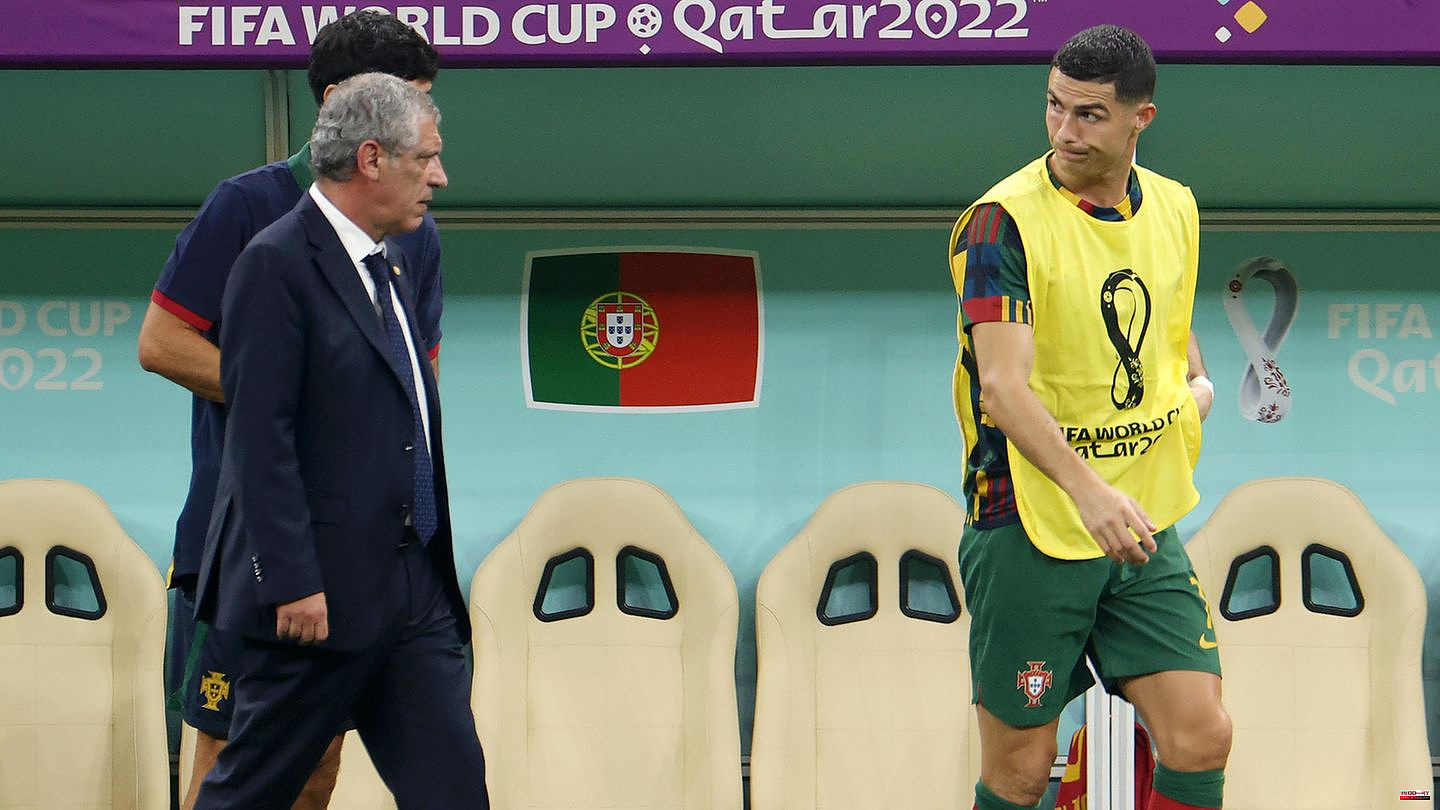 Cristiano Ronaldo had almost reached the exit of the Lusail Stadium when he stopped for a moment. The captain of Portugal's national soccer team didn't want to answer questions about sport after his wildcard role in the 6-1 win over Switzerland in the round of 16 - but he did have time for a few words to one of the greats of soccer. "Get well soon, get well soon. I wish your king all the best," the 37-year-old superstar told a Brazilian journalist who asked him about Pele.

Otherwise, CR7, who followed most of the World Cup round of 16 from the substitutes' bench, remained largely silent. Portugal's national soccer coach Fernando Santos also left the future role of the superstar open after Cristiano Ronaldo's use of a joker in the convincing 6-1 win over Switzerland in the round of 16. "We'll have to see that," said the 68-year-old when asked whether a new chapter in the national team was beginning for record goalscorer Ronaldo. "I have a very close relationship with him. But we are coaches and players. I told him he was a very important player, he knows that."

Santos surprisingly put his captain on the bench in the round of 16. He was replaced by 21-year-old Gonçalo Ramos, who made a significant contribution to Portugal's first quarter-final appearance since 2006 with three goals. "Cristiano did what he always does as captain. He helped us, encouraged us, the whole team," said the Benfica attacker about Ronaldo's unfamiliar joker role.

Ronaldo came on as a substitute in the 74th minute, scored an offside goal and was the first Portuguese to disappear from the pitch after the final whistle. "It's not easy for any player to be on the bench," said team-mate Bruno Fernandes. "But the most important thing is the answer he gave when he came in. He helped the team."

Coach Santos justified his decision for Ramos and Ronaldo only with sporting considerations, the excitement about Ronaldo's complaining after being substituted in the previous game played no role. "I select the players who best suit my strategy," said the coach, praising his young striker for his dynamism, tackling ability and goal-getting ability.

Ramos himself, who is having a strong season at Benfica under German coach Roger Schmidt and only made his senior national team debut shortly before the World Cup, does not want to worry about whether he can oust Ronaldo permanently. "We don't need to take today's result into account in the next game," said the 21-year-old, for whom a dream had come true: "Not even in my wildest dreams did I think I'd be in a World Cup knockout round in the starting eleven 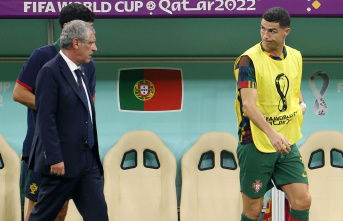 Football World Cup in Qatar: Ronaldo is silent and...