Russian war of aggression: Scholz on the phone with Putin: Chancellor sees no insight

Chancellor Olaf Scholz (SPD) sees no change in his attitude towards the war against Ukraine from Russian President Vladimir Putin. 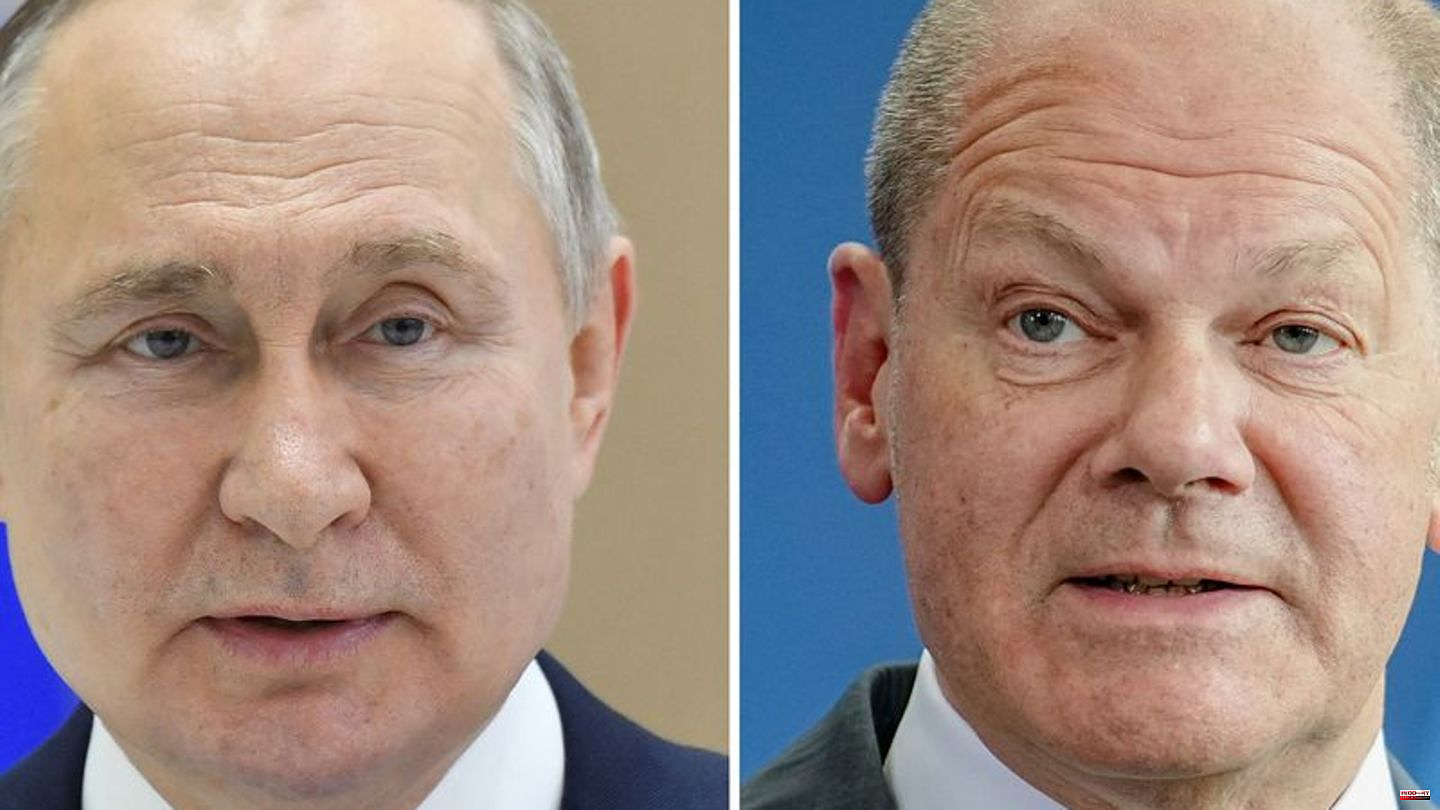 Chancellor Olaf Scholz (SPD) sees no change in his attitude towards the war against Ukraine from Russian President Vladimir Putin. "Unfortunately, I can't tell you that the realization has grown there that it was a mistake to start this war," Scholz said on Wednesday in Berlin, referring to his 90-minute phone call with Putin. "There was also no indication that new attitudes were emerging there."

Scholz emphasized that it was still right to talk to each other and to explain your own view of things to Putin. "Because I am firmly convinced that Russia must withdraw, must withdraw its troops, so that peace has a chance in the region. And every day it becomes clear to me that this is the only perspective."

Scholz called Putin for the first time in three and a half months on Tuesday. He insisted that a diplomatic solution and a complete withdrawal of Russian troops must be reached as soon as possible.

Following talks with Putin, UN Secretary-General António Guterres also has no hopes for peace talks between Moscow and Kyiv in the near future. "It would be naïve to think that we are close to the possibility of a peace agreement," Guterres said in New York. Although the United Nations is ready to work on a diplomatic solution in every respect, the chances of this are currently "minimal". Guterres said he spoke to the Russian president on the phone on Wednesday.

The United Nations, together with Turkey, had already successfully negotiated between Russia and Ukraine in the conflict - especially on the deal to export millions of tons of grain from Ukraine across the Black Sea.

The Kremlin said on the phone call that both sides agreed that Ukrainian grain should be delivered primarily to the poorer countries of Africa, Latin America and the Middle East. Russia has criticized the fact that a large part of the exports are said to end up in Europe. A second point of criticism from Moscow is that there are still barriers to Russian exports of grain and fertilizers. Guterres said they were working on dismantling them.

The general debate at the UN General Assembly will begin next week at the United Nations in New York. Putin will not attend, Foreign Minister Sergey Lavrov will represent Russia. 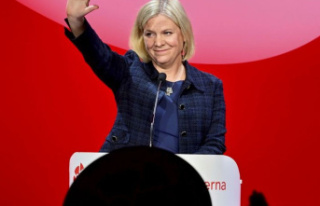