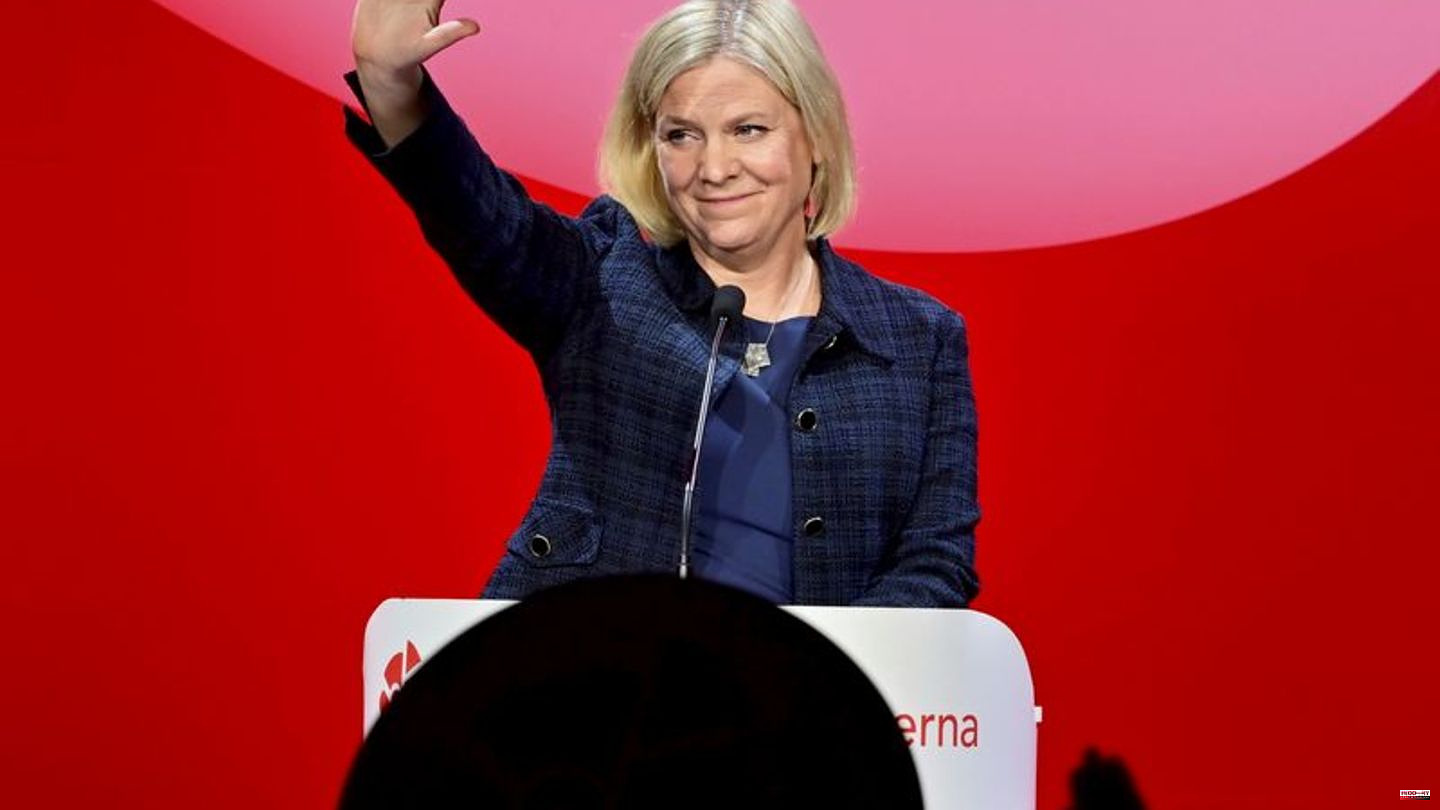 The conservative-right camp of her challenger Ulf Kristersson received a narrow majority in Sunday's election, the 55-year-old social democrat noted on Wednesday evening in Stockholm, even before the very last votes were counted.

Andersson plans to hand in his resignation on Thursday

"That's a thin majority, but it's a majority," she said. That is why she will submit her resignation as prime minister on Thursday. Responsibility for the further process will then pass to Parliament President Andreas Norlén and the Reichstag. Until a new government takes office, it will lead an interim government.

Shortly before, the narrow lead of the Kristersson camp, including the right-wing populist Sweden Democrats, had grown to 176 to 173 seats after almost all votes had been counted. A preliminary result was still pending on Wednesday evening. More than 99 percent of the constituencies had already been counted by 7:45 p.m.

Whether the four parties from Kristersson's bloc can ultimately agree on government cooperation remains to be seen. However, the leader of the Christian Democrats, Ebba Busch, who is allied with Kristersson's moderates, already wrote on Instagram: "The Swedish people have voted for a change of power!"

Sweden experienced a thrilling election thriller on Sunday. In the first forecasts, Andersson's camp, which also consisted of four parties, was just in the lead. During the evening of the election, the numbers tipped in favor of Kristersson, who led by a minimal margin of 175 to 174 seats. The race between the camps was so close that the electoral authorities did not announce a preliminary result that night. First she wanted to count postal votes cast late and votes from Swedes from abroad.

These votes were gradually included in the result on Wednesday. Shortly before the end, Kristersson's moderates received a mandate that had previously been attributed to Andersson's social democrats. This increased the lead to 176 to 173. Immediately afterwards, Andersson called a press conference at which she announced her resignation.

175 of the 349 seats are needed for majority decisions in the Reichstag in Stockholm. The final election result in Sweden is usually known around a week after election day. 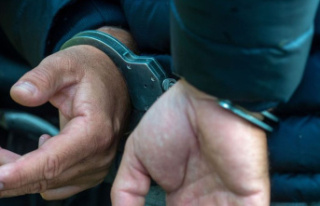