After the failure of tennis star Alexander Zverev in the group finals of the Davis Cup, the focus at the start of the German team in the individual games is on Oscar Otte and Jan-Lennard Struff. 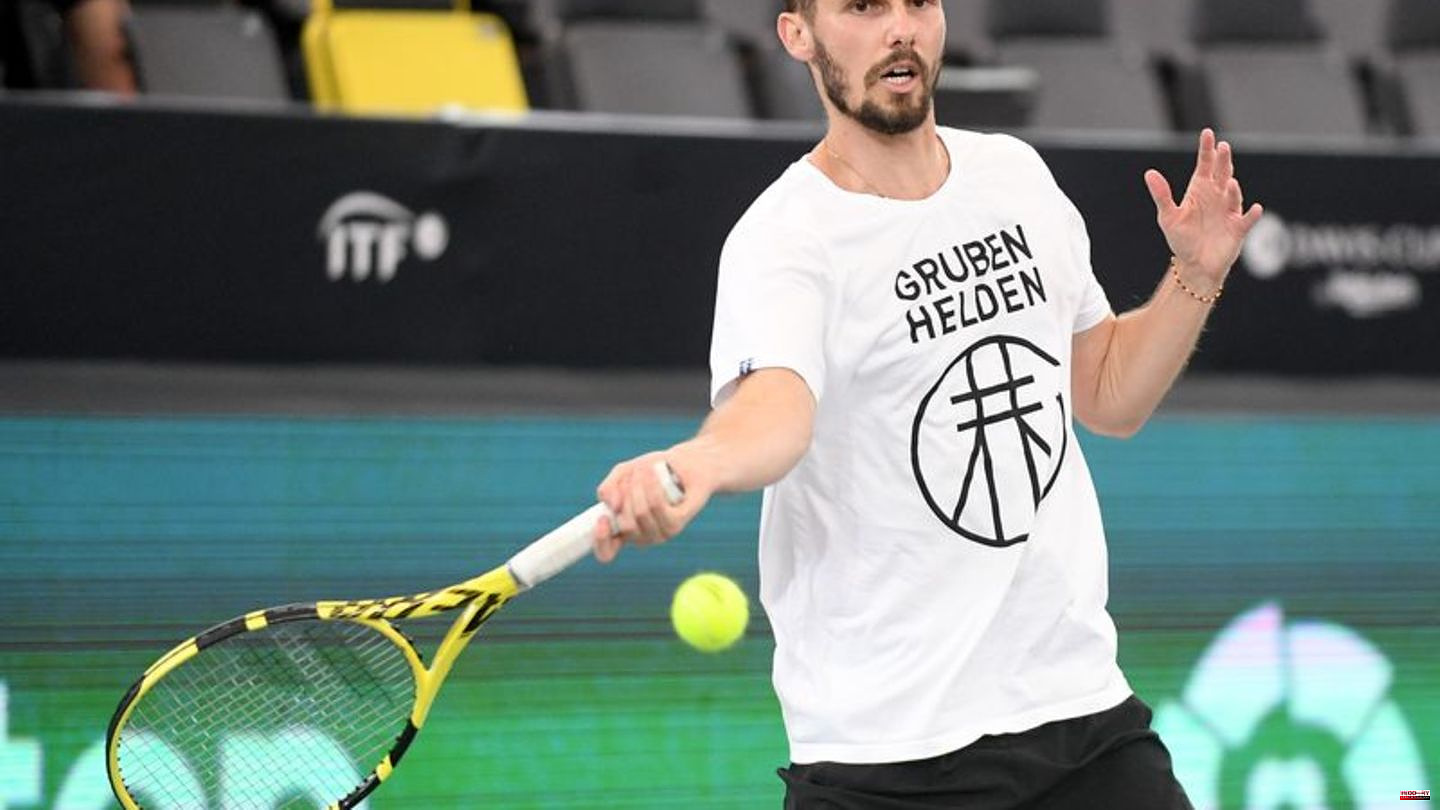 After the failure of tennis star Alexander Zverev in the group finals of the Davis Cup, the focus at the start of the German team in the individual games is on Oscar Otte and Jan-Lennard Struff.

At 2 p.m. (DAZN and ServusTV) the squad in Hamburg will start the intermediate round with the game against France. Davis Cup captain Michael Kohlmann lamented Zverev's failure. "The fact that Alexander cannot play is very painful for both him and us." The 48-year-old added: "But I'm convinced that the team is now even closer together and can compensate for his absence with Alexander's support on site." Yannick Hanfmann joined the team for Zverev. The replacement did not have to think long about an assignment. "Of course, my first impulse was to come straight away. I experienced nice moments with the team in Rio when we qualified and I've known the guys for years," said the 30-year-old.

This means that the German team has another individual option in the games at Rothenbaum in Hamburg against France, Belgium (Friday) and on Sunday against Australia.

To start, Jan-Lennard Struff (132nd) takes on Benjamin Bonzi (53rd) on Wednesday from 2 p.m. at the Rothenbaum tennis stadium (DAZN and ServusTV). Then the world number 52 plays. Oscar Otte against Adrian Mannarino (47th place). The last time the Germans managed to win was in 1938 against France in the most important competition for national teams in men's tennis. In doubles, Kevin Krawietz and Tim Pütz compete against Nicolas Mahut and Arthur Rinderknech. The German team around captain Michael Kohlmann will play their first game of the intermediate round without tennis star Alexander Zverev, who has an injured foot. "We don't have a master plan. We just won a lot of close matches that could have gone differently. Overall, we're doing well," said Krawietz. The Germans will need the light-heartedness. Zverev's long-awaited comeback in his hometown had been awaited with great expectations. Then the 25-year-old was plagued by pain in his right foot and, on the advice of the team doctor, canceled his assignment. "Being part of the Davis Cup in my hometown of Hamburg was my big goal, which has motivated me again and again over the past few weeks," said Zverev recently. The fifth in the ATP world rankings tore all three outer ligaments in the right ankle in the semifinals of the French Open and underwent surgery in Munich at the beginning of June. 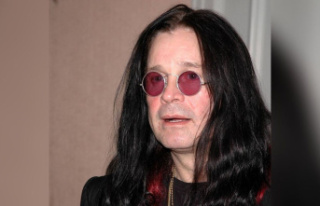