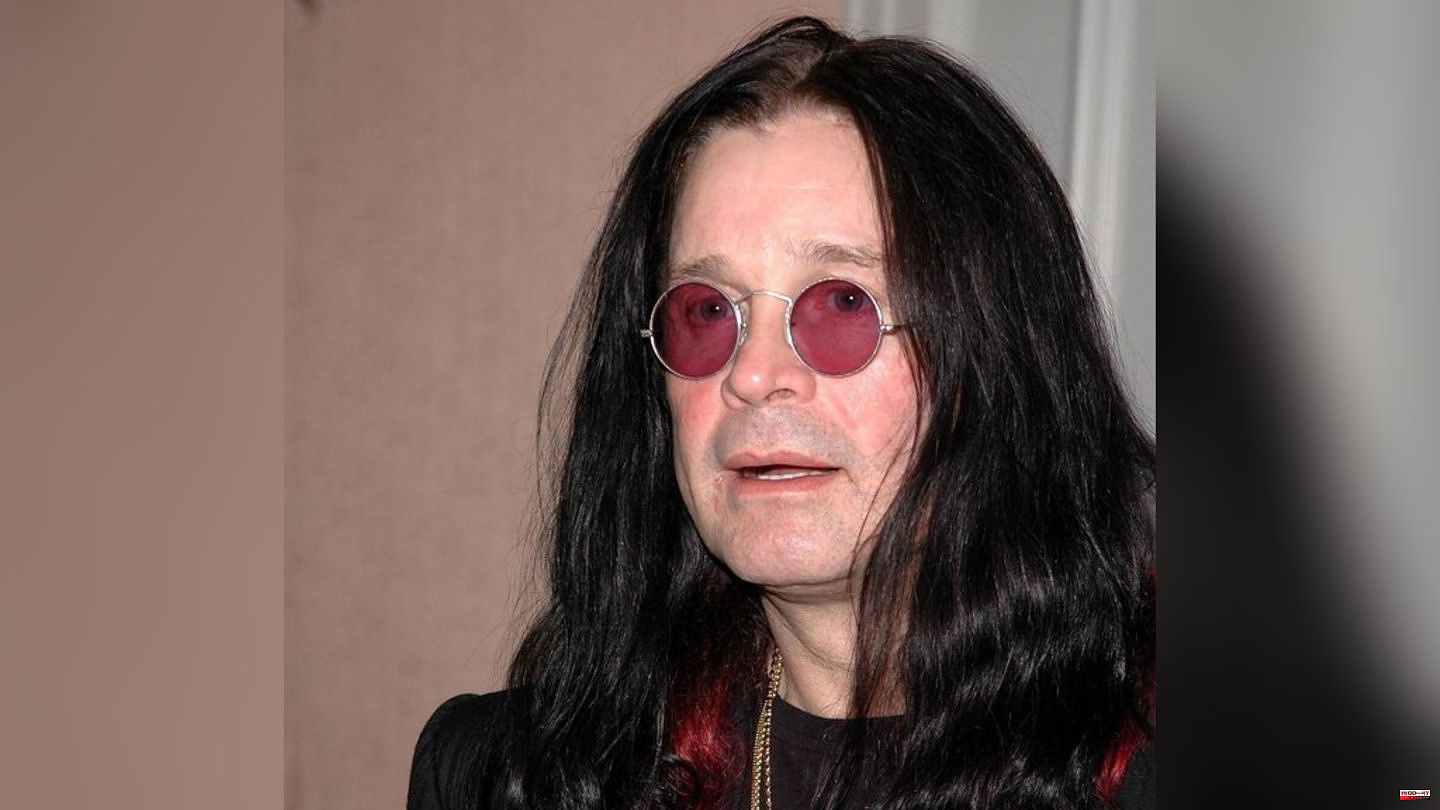 Ozzy Osbourne (73) just can't be beat. The former singer of the metal band Black Sabbath announced in an interview with "People" magazine that he wanted to go on tour again - despite serious health problems. "I'm determined to get back on stage, even if I have to be nailed to a board and transported on wheels," said the "Prince of Darkness" confidently. Most recently, he made a surprising appearance on August 8th in front of 30,000 spectators in his hometown of Birmingham as part of the Commonwealth Games.

In recent years, Osbourne has had to cope with several health setbacks. In 2019, for example, he underwent surgery on his neck and back after a nighttime fall, and two more operations have followed since then. The last one in July 2022. "I've never suffered so much," reveals Ozzy, who was also diagnosed with Parkinson's disease a few years ago. Nevertheless, he "can't believe his luck", although he has problems speaking and is dependent on a walking stick.

He is now concentrating on being able to present his recently released 13th solo album "Patient Number 9" on stages around the world. He wants to be strong enough to go on tour again. "That's where I belong. The relationship I have with my audience is the biggest love affair of my life," the musician explained almost sentimentally. 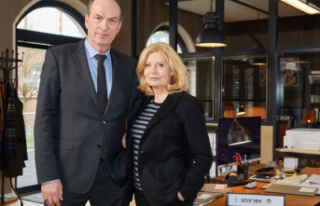 Ratings: ARD series can not be beat