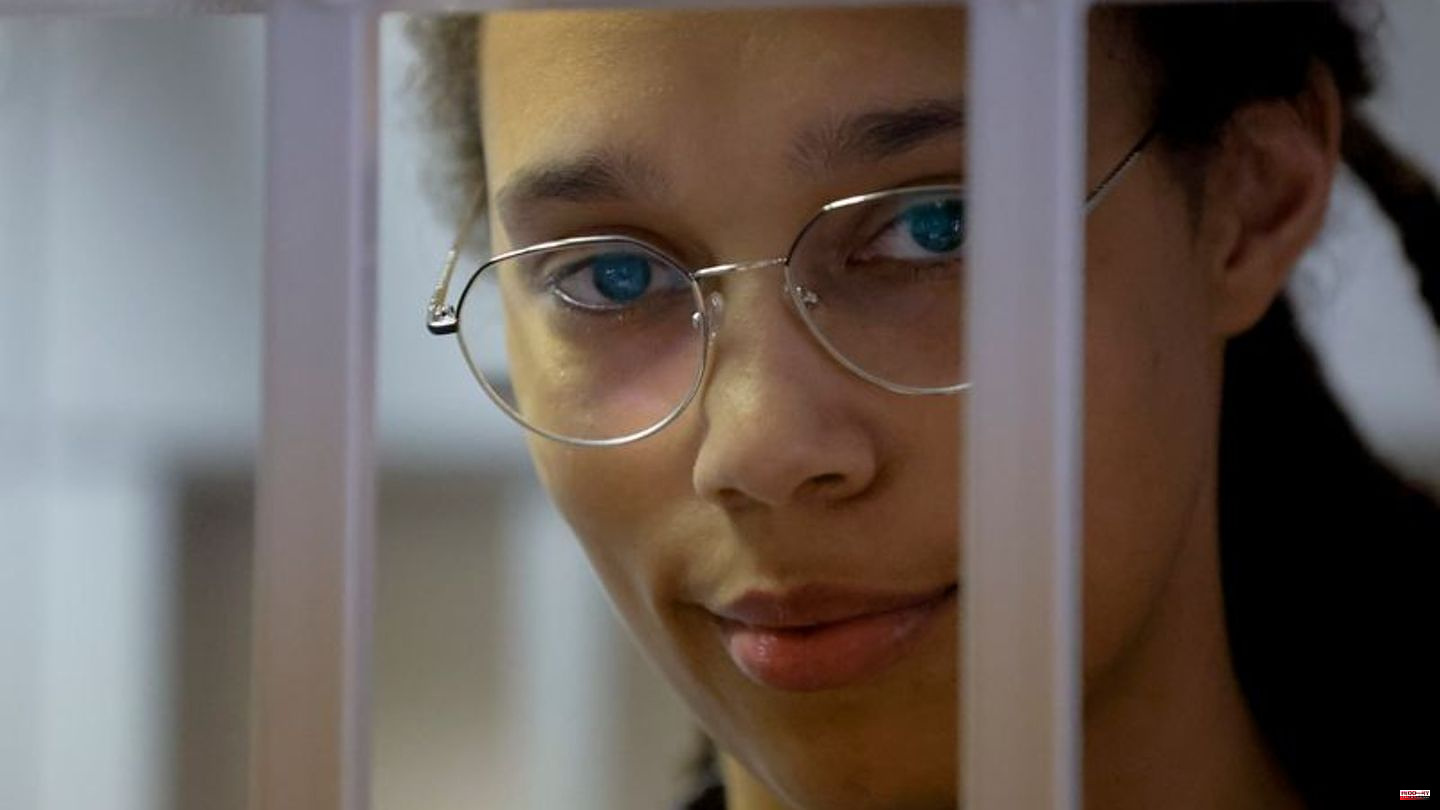 The US basketball player Brittney Griner, who was sentenced to nine years in prison in Russia, and the Russian arms dealer Viktor But, who was imprisoned in the USA, have been released and are on their way to their home countries. This was announced by the White House and the Kremlin. The exchange took place at Abu Dhabi Airport in the United Arab Emirates.

In August, a Russian court sentenced Griner to nine years in a camp for drug possession in a trial heavily criticized by the United States. Most recently, she was transferred to a women's prison camp in the Russian republic of Mordovia in the greater Volga region. From the beginning there was hope that the 32-year-old could be released if prisoners were exchanged. Russia and the USA had already exchanged prisoners in April, although the relationship between the countries had drastically worsened again because of the Russian war of aggression in Ukraine.

"I just spoke to Brittney Griner," announced US President Joe Biden on Thursday morning (local time). "She's safe. She's on a plane. She's on her way home." However, the fact remains that Griner lost months of her life and experienced unnecessary trauma: "She deserves space, privacy and time with her loved ones to recover and heal from her time unjustly imprisoned. " Biden also thanked the United Arab Emirates for their help. Griner's wife, Cherelle Griner, thanked Biden and the entire government for their efforts.

Former US President Donald Trump called the prisoner exchange an "unpatriotic disgrace". "Why wasn't former Marine Paul Whelan included in this completely one-sided transaction?" Trump asked in a post on the network he co-founded, Truth Social, on Thursday. Whelan was arrested in Russia in 2018 and convicted of alleged espionage. The US government has promised to continue negotiating Whelan's release.

"Of course, our well-known secret services made the most important contribution to these negotiation processes relating to the exchange against Griner," Moskalkowa continued. Both Griner and But were pardoned before the exchange.

There is another unsolved case

The diplomatic success on Thursday was long in the balance under the impression of tough sanctions by the USA against Russia because of the Ukraine invasion. In fact, a few months ago, US media, citing US government officials, reported that Putin did not want to discuss Griner's release for But and apparently had no interest in an agreement. In the past few weeks, there has been movement in the negotiations - with a result that, given the military problems in Ukraine, could also mean success and good press in Russia for Putin.

With Griner's release, attention is also turning to another unsolved case: American Paul Whelan, who was arrested in Russia in 2018 and convicted of alleged espionage. "We have never forgotten Brittney. We have not forgotten Paul Whelan, who has been unjustly imprisoned in Russia for years," Biden said. Unfortunately, Moscow is treating the Whelan case differently than the Griners "for completely illegitimate reasons." "We will continue to negotiate Paul's release with the best of intentions. I guarantee that," said Biden. 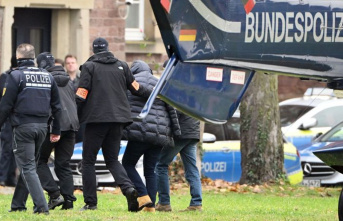 Extremism: raid on the "Reichsbürger" scene:...