US comedian and actor Jerrod Carmichael (35) is scheduled to host the Golden Globe Gala in January. 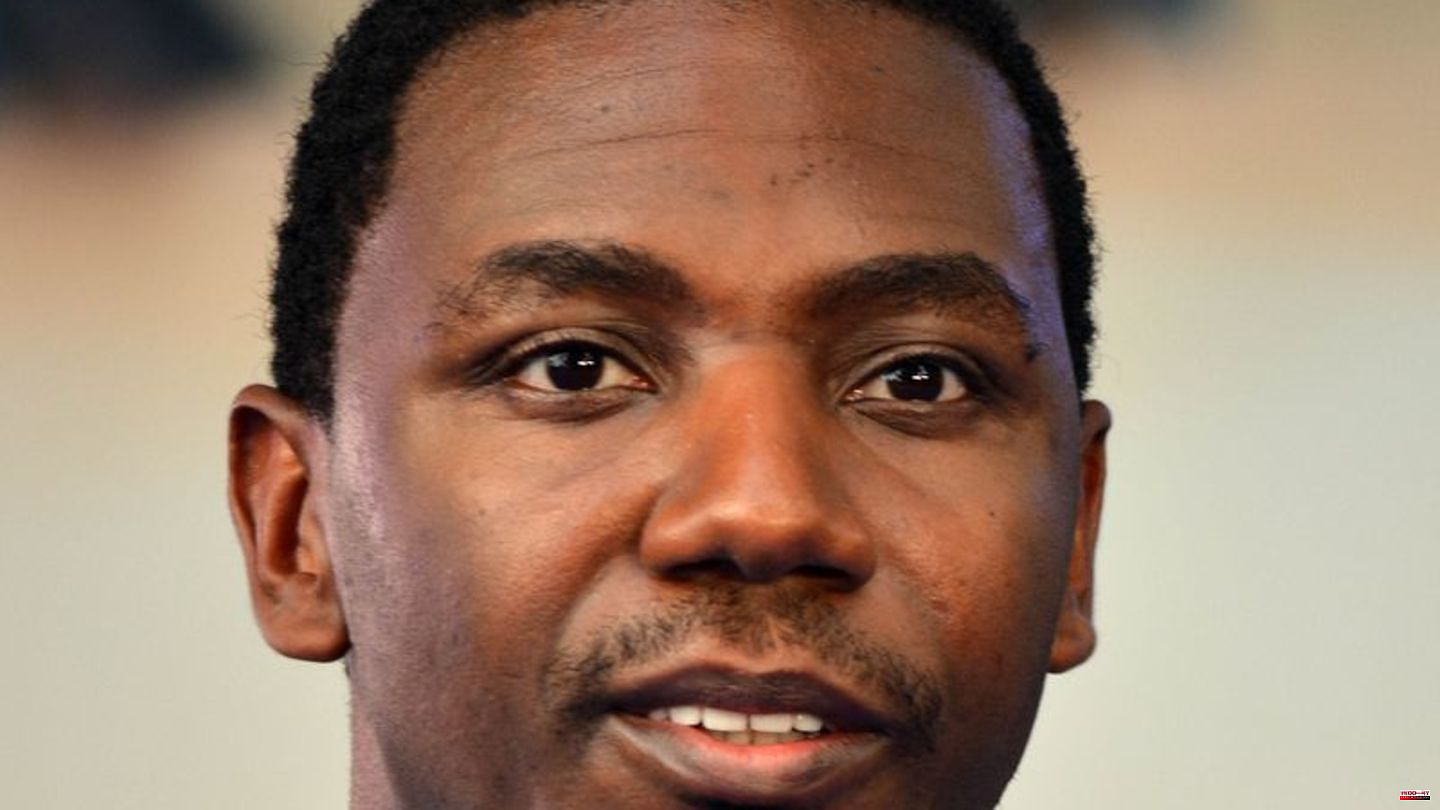 US comedian and actor Jerrod Carmichael (35) is scheduled to host the Golden Globe Gala in January. This was announced by the Association of Foreign Press (HFPA) and the US broadcaster NBC. The 80th Annual Film & Television Awards is scheduled for January 10, 2023 in Beverly Hills. The Globe nominations are due to be announced this Monday.

Emmy Award winner Carmichael is known for the sitcom The Carmichael Show, the stand-up special Rothaniel, or appearances on the satirical show Saturday Night Live. He also acted in films like "Neighbors" or "Transformers: The Last Knight".

Most recently, the actresses Tina Fey and Amy Poehler moderated the award ceremony in 2021. Last January, the NBC broadcaster canceled the traditional TV broadcast of the Golden Globes. Nominees stayed away from the event, with the names of the winners only being announced via the HFPA association's social media accounts.

The small organization of Hollywood-based foreign journalists had come under a lot of pressure, mainly because of questionable practices, allegations of bribery and a lack of diversity. Many stars criticized heavily, companies suspended the cooperation. As part of a restructuring, the pool of Golden Globe Awards judges has now grown and become more diverse. A diversity consultant was hired and a new board elected. 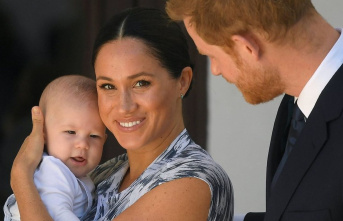