Elon Musk is the face of Tesla. 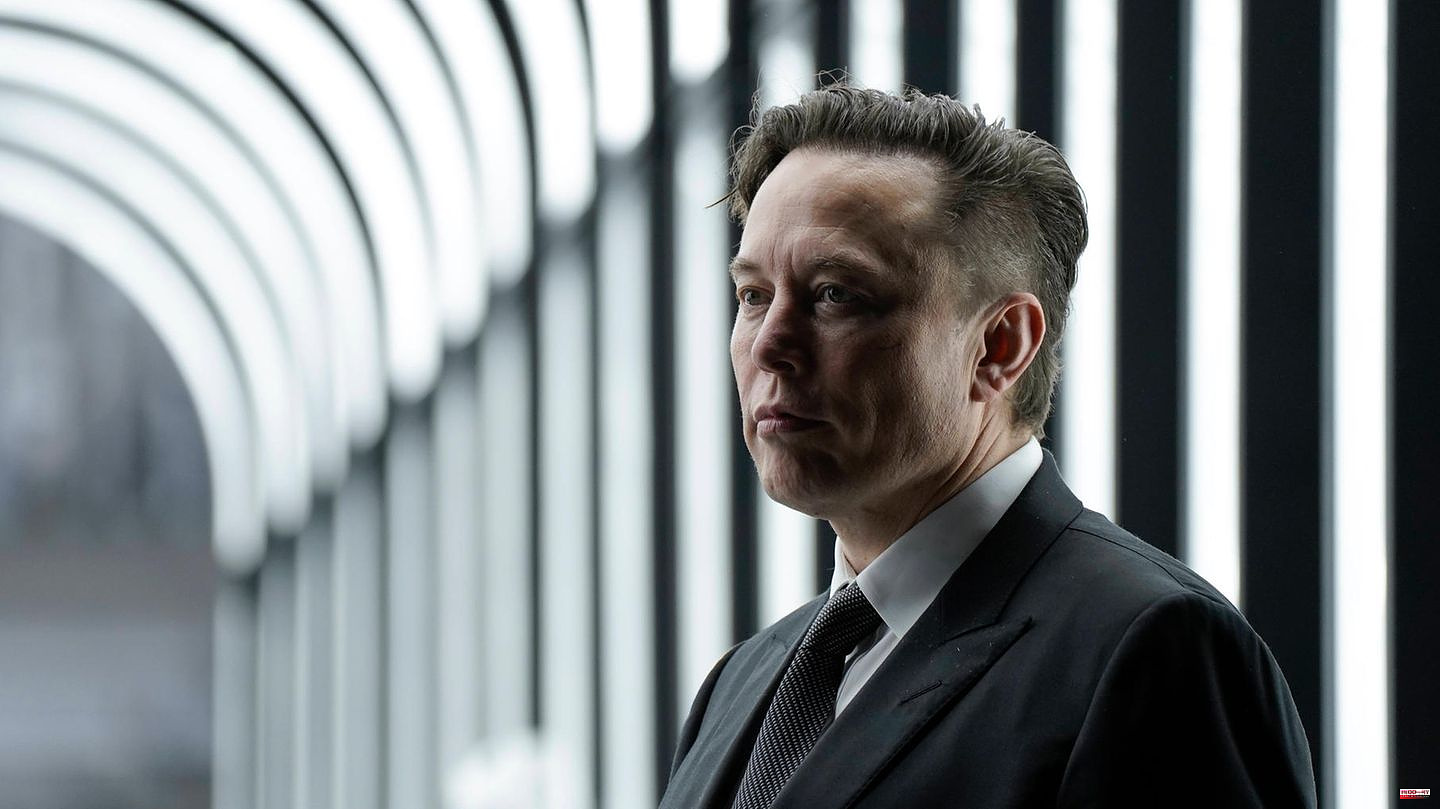 Elon Musk is the face of Tesla. No one else embodies the US electric car manufacturer like him. But according to a report by the Chinese portal "Pingwest", the tech billionaire is planning to retire as CEO - more specifically than previously known. The President of Tesla China and Global Vice President of the company, Tom Xiaotong Zhu, is said to be following in Musk's footsteps. "Pingwest" refers to unnamed trustworthy sources.

James Murdoch, a Tesla board member, said at a court hearing in mid-November that Musk had recently proposed a change in leadership. The current Tesla CEO is also said to have named a name for his successor. Murdoch, however, kept a low profile in this regard. Antonio Gracias, a former board member and longtime friend of Musk, said Tesla's senior management had been in talks to find a new CEO, according to the media report. In the future, he should take care of sales, finance and human resources so that Musk, who is also CEO of Twitter, the space company SpaceX, the research company Neuralink and the tunneling company Boring Company, can focus more on technology development at Tesla.

However, the search is said to have been unsuccessful. As the current president of Tesla China and global vice president, Zhu is said to be the most likely and at the same time perhaps even the only candidate for the chief post. Zhu studied information technology and earned a master's degree from business school in Durham, North Carolina. Before joining Tesla China in April 2014, he had no work experience in the automotive industry. Zhu initially worked at Tesla on the expansion of the supercharger network and rose to the management of Tesla China at the end of 2014. In February 2015, the Chinese was publicly named China Country Manager for Tesla. Almost four and a half years later he became Global Vice President and so-called President of Greater China at Tesla. In addition, since the beginning of the year, Zhu has also led Tesla's operations in the Asia-Pacific region, which includes Singapore, Japan, Korea, Australia and New Zealand.

Business in China is doing pretty well for Tesla. In 2021, the company delivered 936,000 vehicles worldwide, almost 52 percent of which were manufactured at the Shanghai factory. In mid-August this year, the electric car manufacturer had produced more than three million vehicles, as Musk announced. A third of this went to production in Shanghai. According to a report by the Chinese news agency Xinhua, Gigafactory Shanghai delivered 100,291 vehicles last November alone - a record for monthly deliveries. With a 23.9 percent share of the company's global sales, the China business is now the second largest market for Tesla worldwide, behind the USA. Musk has publicly praised the production efficiency and commitment of employees in China several times.

Zhu also plays into the cards that he has a very similar work ethic to Musk. Employees close to Tesla China reported that the China boss works around the clock, responds to professional messages even in the early hours of the morning, and has high expectations of his employees. In addition, he is said to have a good relationship with Musk. He is one of three non-US executives who report directly to the Tesla CEO. "Pingwest" claims to have learned from trusted sources that Zhu spent much of the second half of the year at the company's US locations to work with Musk on various global issues.

Musk recently had to explain to a US court how he intends to fulfill his duties as CEO of several companies at the same time. He said he didn't really want to be the boss anywhere. He also said that he is responsible for in-car technology at Tesla.

However, should Zho actually become the new CEO of Tesla, this should not mean that Musk will completely give up his leadership role in the company. Zho may not have the same power within the company as Musk currently has. Accordingly, there are no indications that Musk wants to cede key technical tasks at Tesla, such as product development, autonomous driving, robotics, etc. In addition, it should by no means be ruled out that Musk would continue to give instructions to executives in this area and that he would present Tesla product launches himself. Zhu, on the other hand, is likely to take over the management of the gigafactories in the USA, China and Germany in addition to managing the automotive business including sales. However, it has not yet been confirmed that Musk will actually vacate the post as CEO at Tesla. 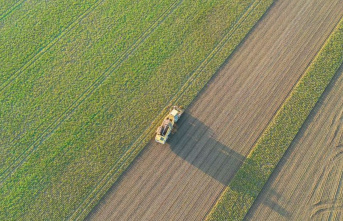